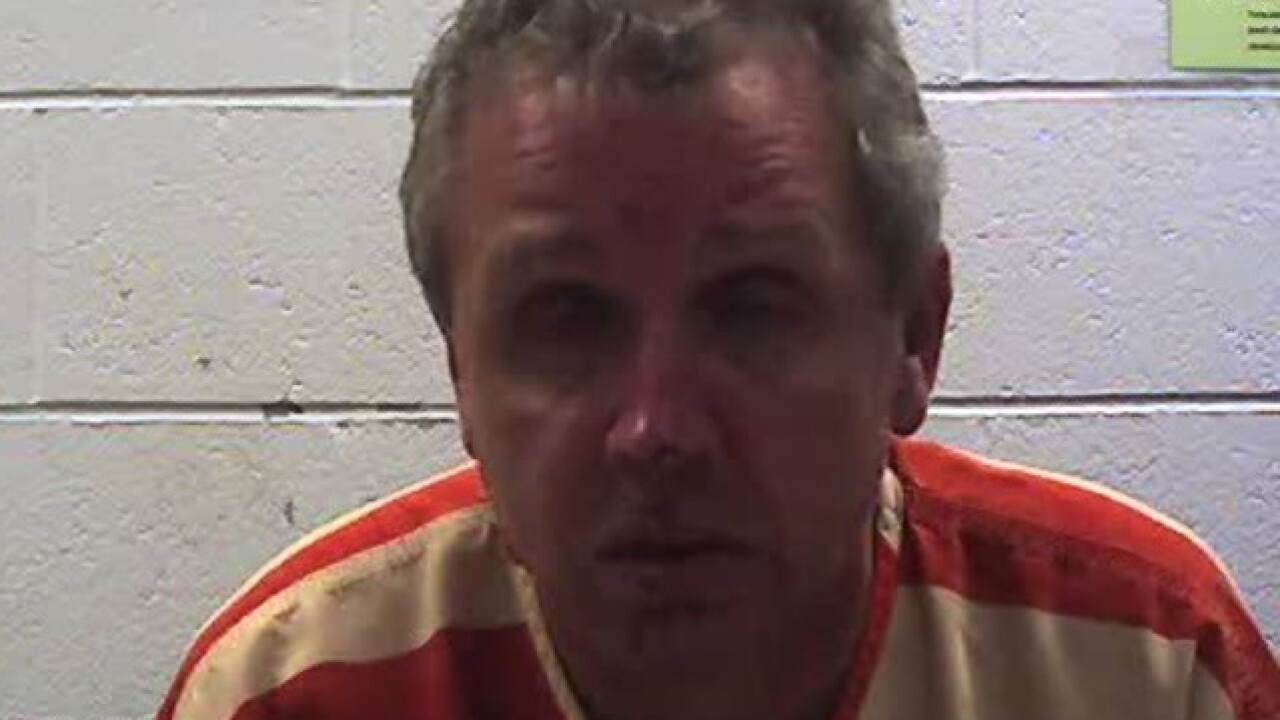 WILLIAMSTOWN, Ky. -- A woman who was hospitalized after being attacked with a hammer has died.

When officers arrived on scene, Kimberly Montgomery was unconscious but still breathing. She was transported to University of Cincinnati Medical Center with life-threatening injuries and died in the hospital on Sept. 28.

Multiple witnesses on scene told officers the attack was unprovoked.

Joey Montgomery was arrested and initially charged with assault but could now face upgraded charges.

Kimberly's funeral is Tuesday at the Elliston-Stanley Funeral Home in Williamstown, Kentucky.

A GoFundMe has been set up to help her family with funeral expenses.