Woman charged after protester is struck by truck in Buffalo 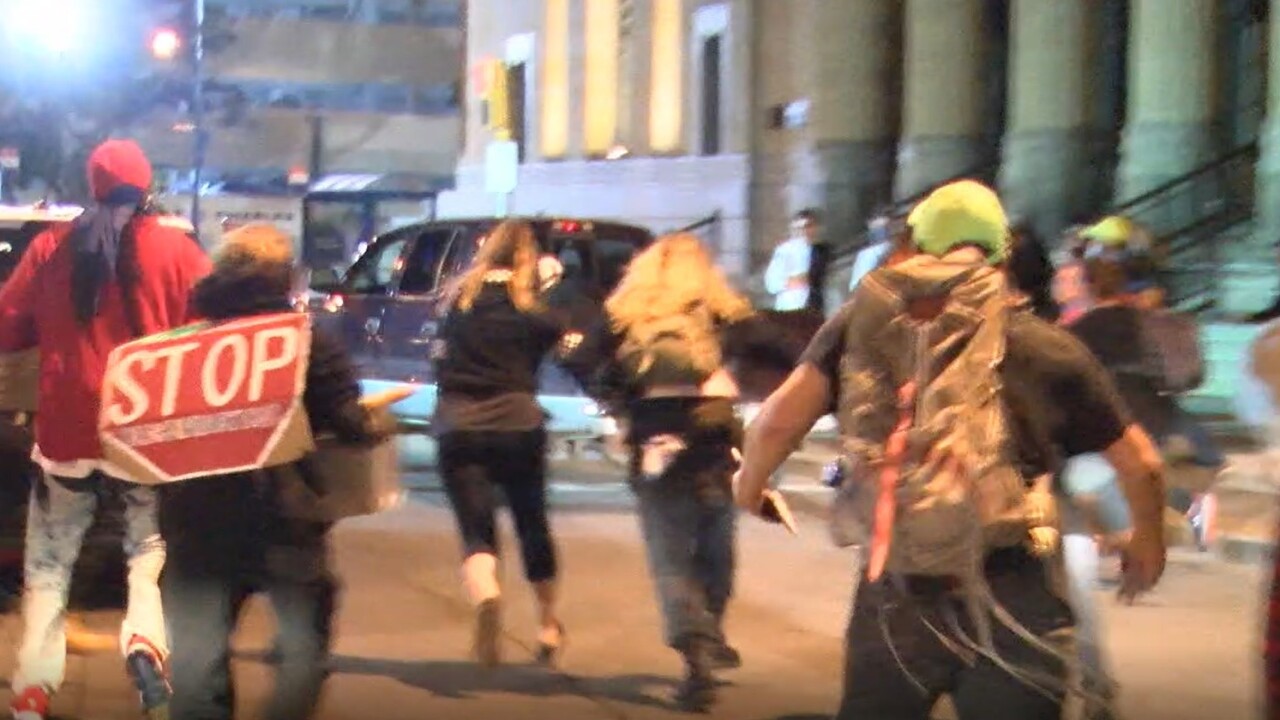 Buffalo police say a protester was struck in Niagara Square outside of City Hall Wednesday night.

The driver has been identified as 25-year-old Joanna Gollnau.

Slow Roll Buffalo says 59-year-old Karen Huffman, who is a member of their board, was the person hit by Gollnau during those protests in downtown Buffalo.

Protesters were rallying against racial injustice and eyewitnesses tell WKBW that the driver of the truck was shouting at protesters as she drove into the crowd.

WKBW was at the scene at the time. A video of the incident can be found below, WARNING it is graphic.

***Warning: Graphic video*** our @wkbw photographer captured the moment a truck drove through a crowd of protesters and struck a person outside Buffalo City Hall. Important to note: police say the person struck has non-life threatening injuries. pic.twitter.com/Vo9IORTYoF

This story was originally published by Paul Ross at WKBW.