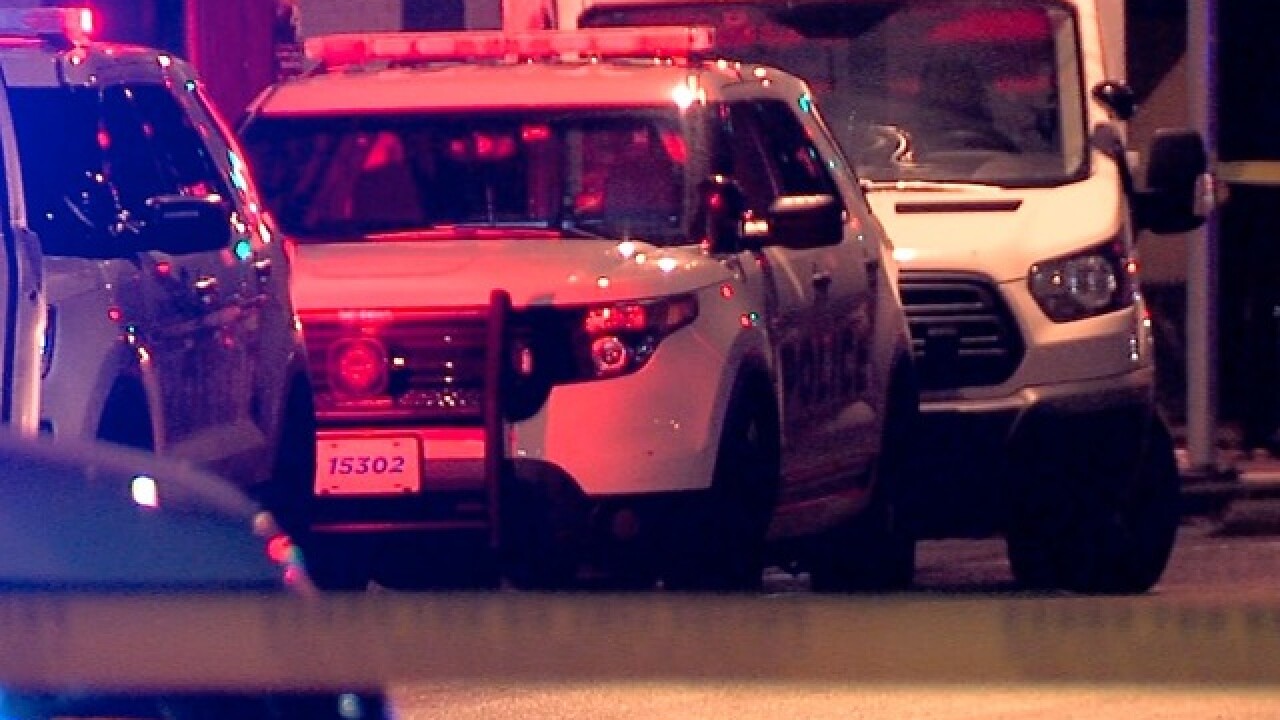 Copyright 2018 Scripps Media, Inc. All rights reserved. This material may not be published, broadcast, rewritten, or redistributed.
Adam Schrand | WCPO
<p>CINCINNATI. Jan. 11, 2018. A 26-year-old woman is dead after police officers found her inside an Over-the-Rhine apartment at about 2:24 a.m. Thursday.</p>

CINCINNATI -- A woman was arrested Monday on a murder warrant for an Over-the-Rhine shooting last week.

Cincinnati police haven't yet said what led to the shooting. In court Tuesday morning, Freeny's attorney said the gun accidentally discharged, and that the two women were friends.