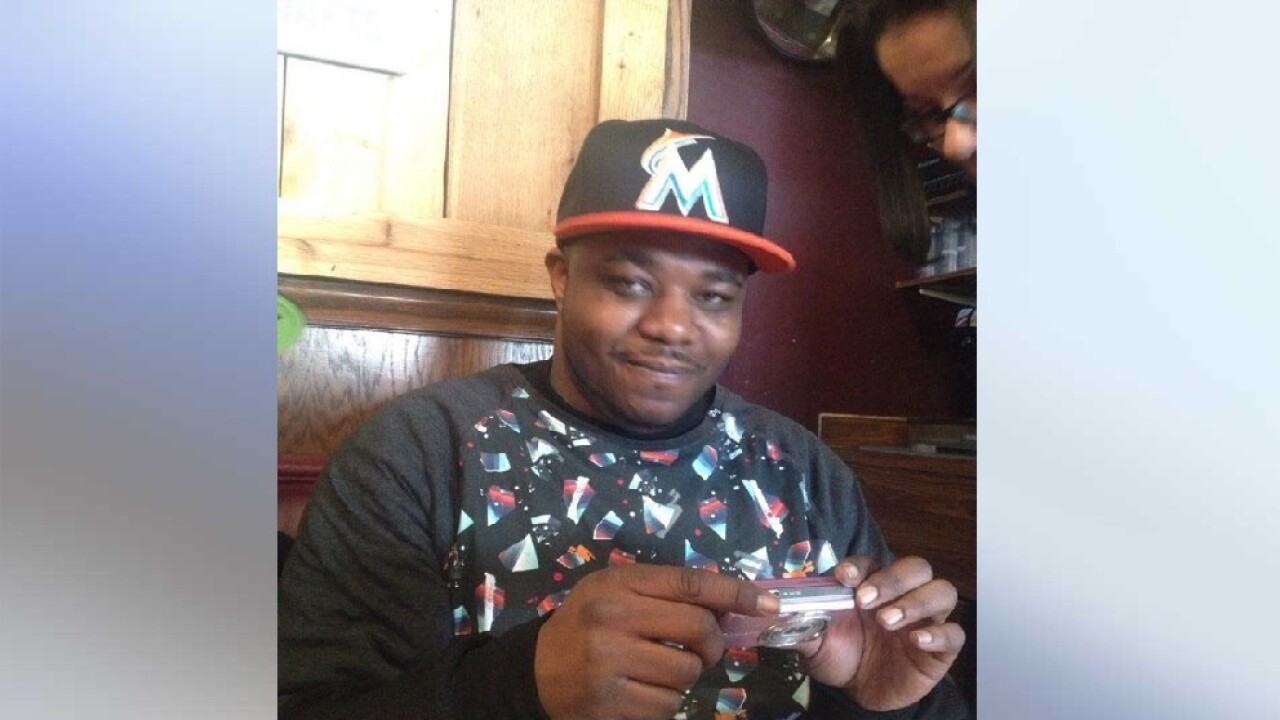 Copyright 2019 Scripps Media, Inc. All rights reserved. This material may not be published, broadcast, rewritten, or redistributed.
Wilmington PD are looking for information on whoever is responsible for the death of Michael Melvin 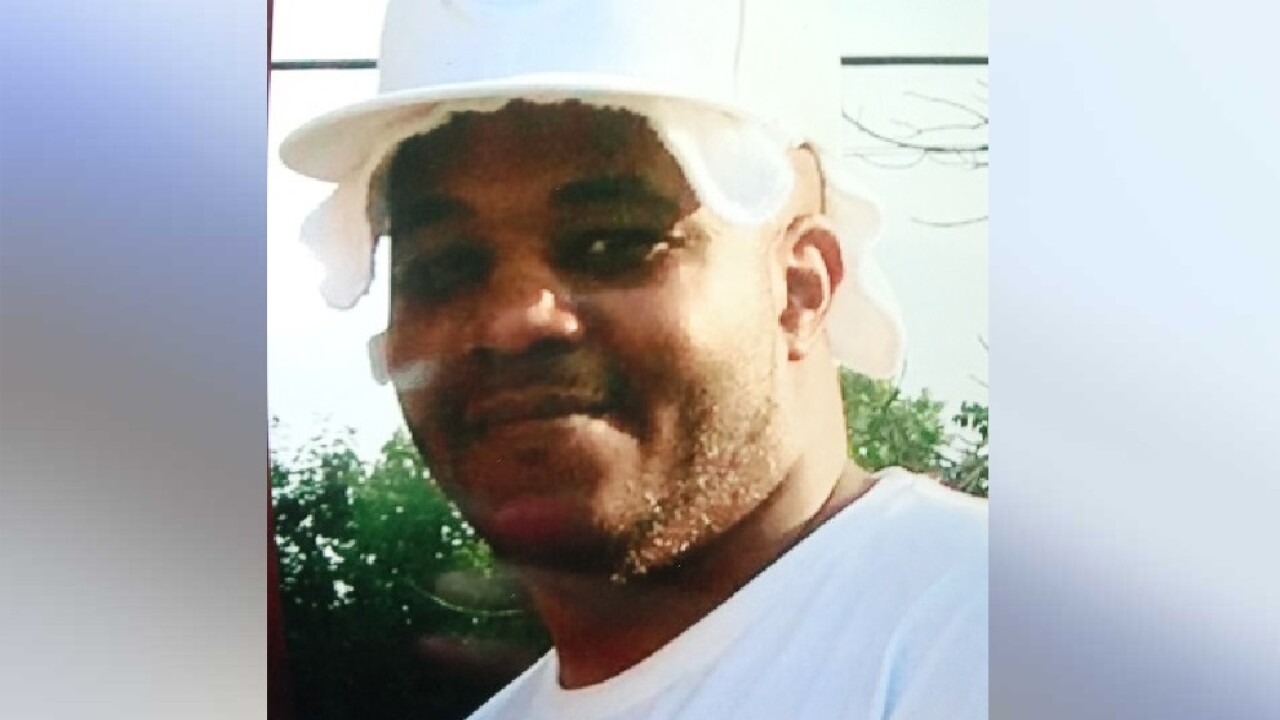 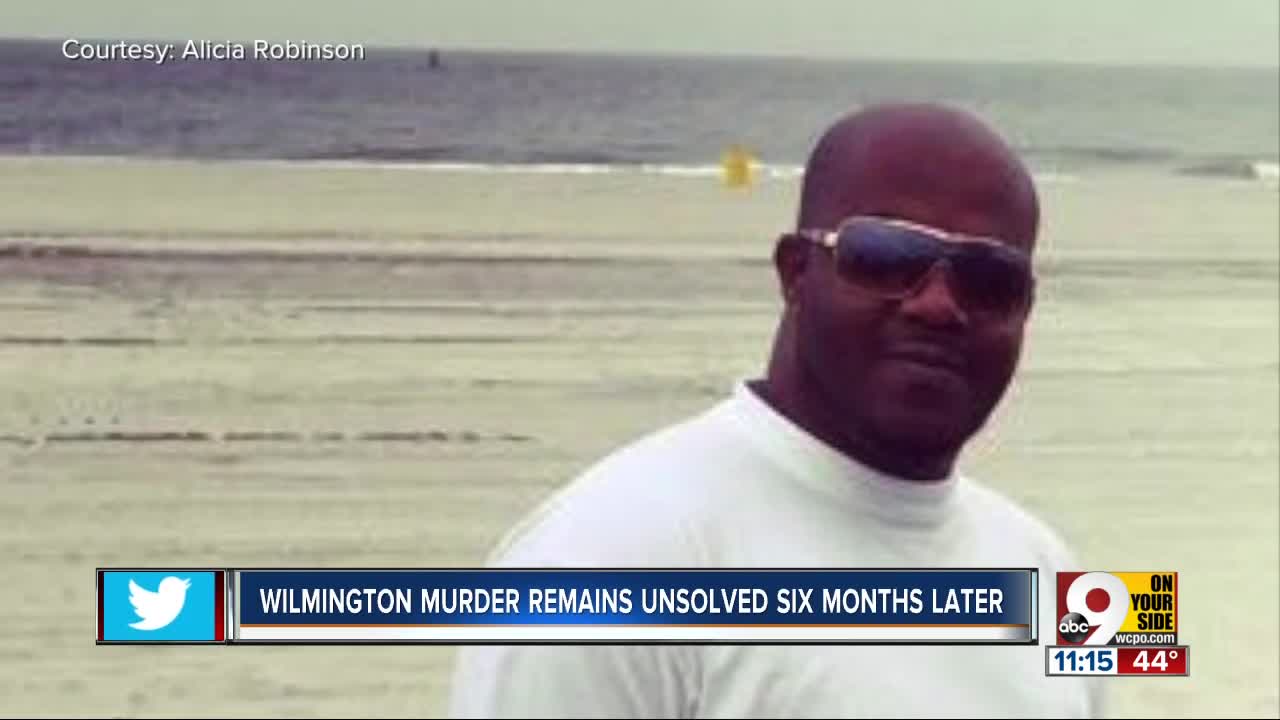 WILMINGTON, Ohio — The six months since 38-year-old Michael Melvin was shot to death while sitting in the driver's seat of his SUV have been hard on Alicia Robinson and her children.

"They’re scared to come out here in the streets," Robinson said. "They know somebody killed their dad. They think somebody is going to come up and kill them."

Robinson and Melvin were together for 17 years and had two children together.

"Thanksgiving is coming," Robinson said. "Christmas is coming. My kids don’t have a dad no more. It just sucks. The people that done this can still be with their family for the holidays. My kids have to suffer."

Melvin was Wilmington's first homicide in five years. Although police said they were following up on more than 50 leads in the immediate aftermath, six months have passed without an arrest. Police said they're hoping someone with new information about the attack will come forward.

"We lost a loved one, you know?" Alicia Robinson's aunt, Barbara Greene, said. "My niece and her children are still hurting behind the whole situation. All we want is justice. Justice still hasn’t been served."

Robinson said life without Melvin has been a struggle every day.

"Give us the peace of mind," Robinson said. "The family — we all need closure. Trying to live without him just sucks."