Who's shooting into Mount Healthy apartments? 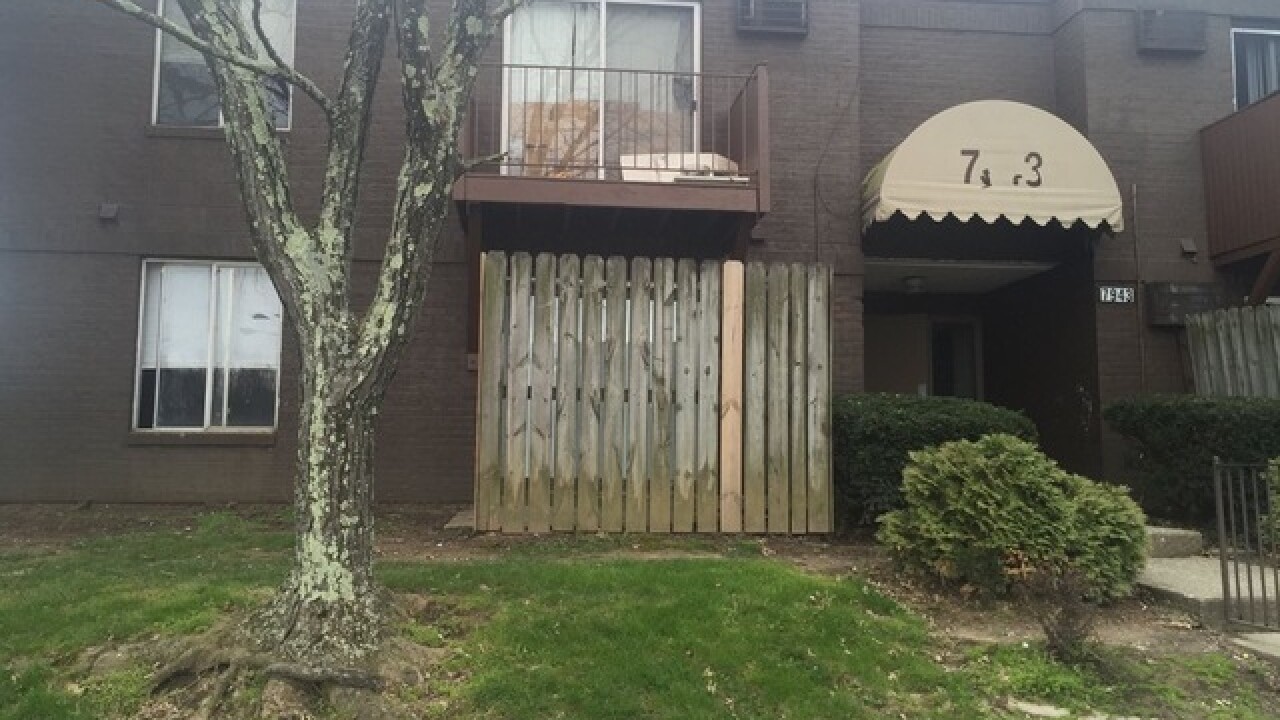 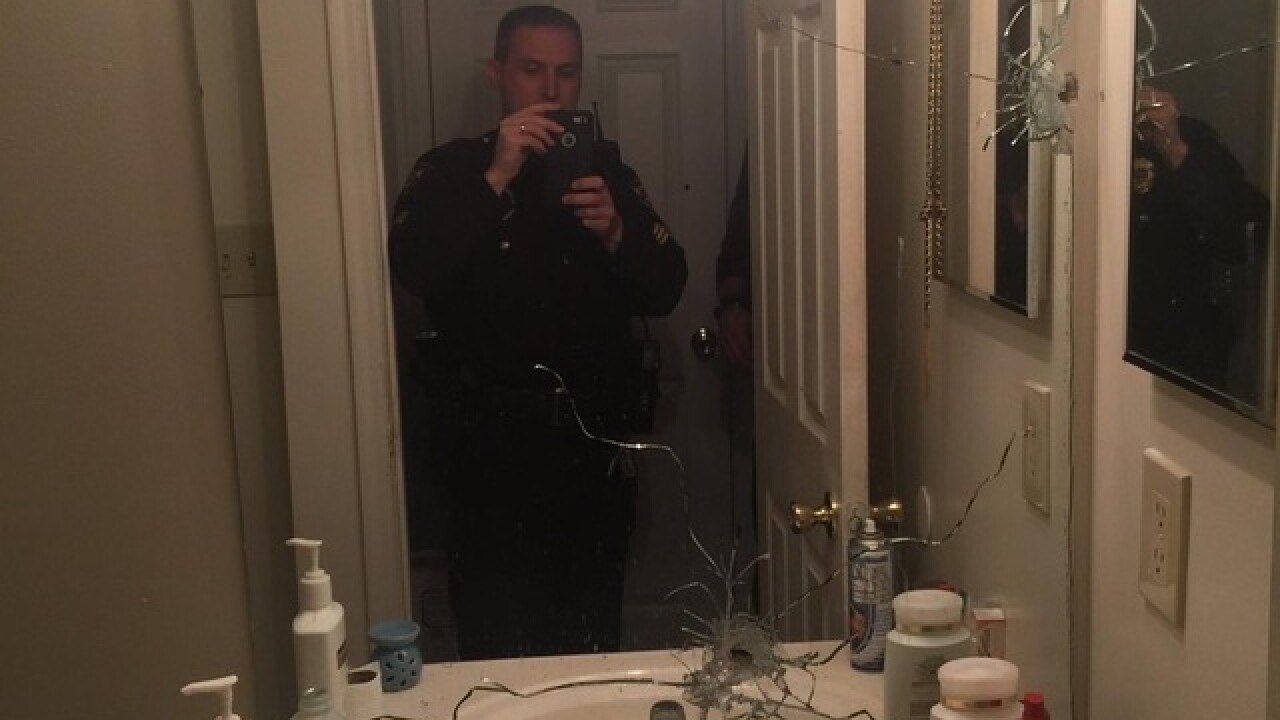 MOUNT HEALTHY, Ohio -- Isiah Baines is nervous to go to sleep at night. For the past two Sundays, someone has shot into the apartments on either side of his.

"Being right in the middle of it makes me feel really uneasy, 'cause you never know where the next shot is going to go, what direction the bullet is going to be in," he said.

According to the Mount Healthy Police Department, the latest shooting happened shortly before 10 p.m. Sunday, breaking an apartment's windows. And on April 10, someone fired several shots into the living area of another apartment at about 2 p.m. In that instance, officers found several shell casings in the street.

No one was injured in either shooting.

Unlike Baines, neighbor Grace Kwatei said she's not surprised: Someone broke into her home six months ago, she said. When she tries to talk to other residents about being noisy, it usually ends in a fight, she said, so she now keeps to herself.

"You never want an innocent life taken, any life taken really -- but especially when stuff like this is going on and you don’t know the individuals involved or why it's even going on," he said.