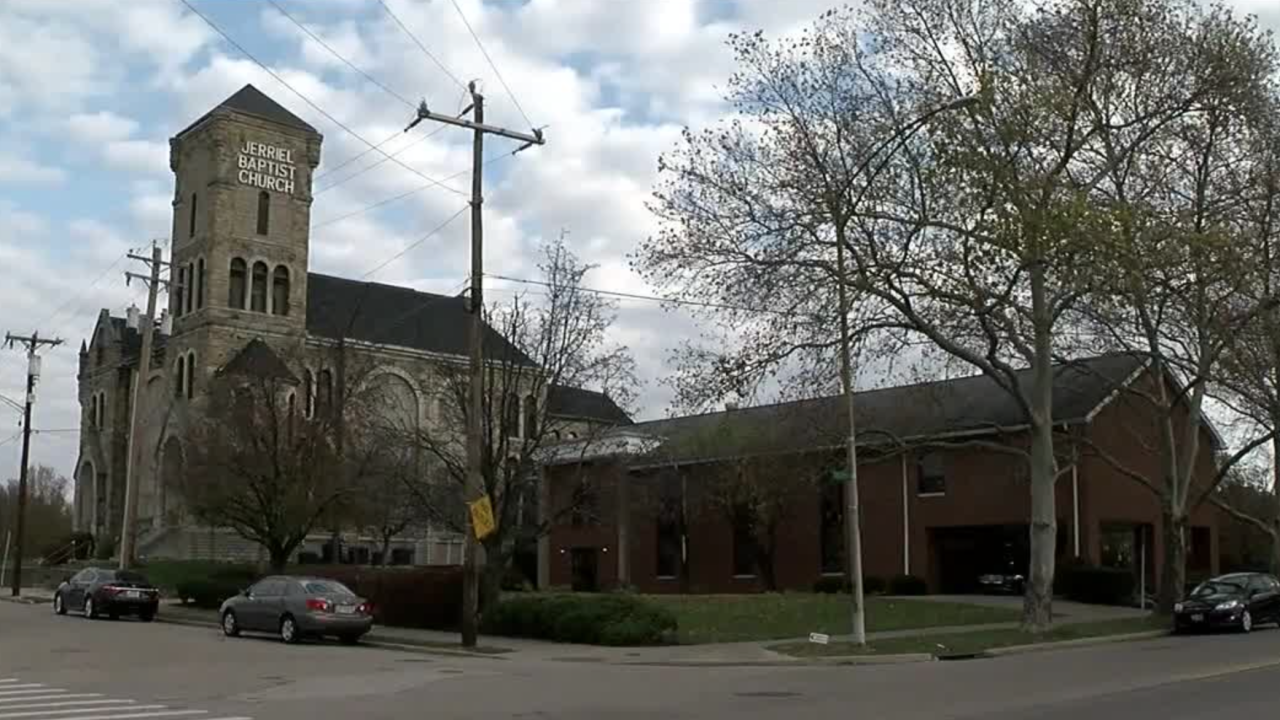 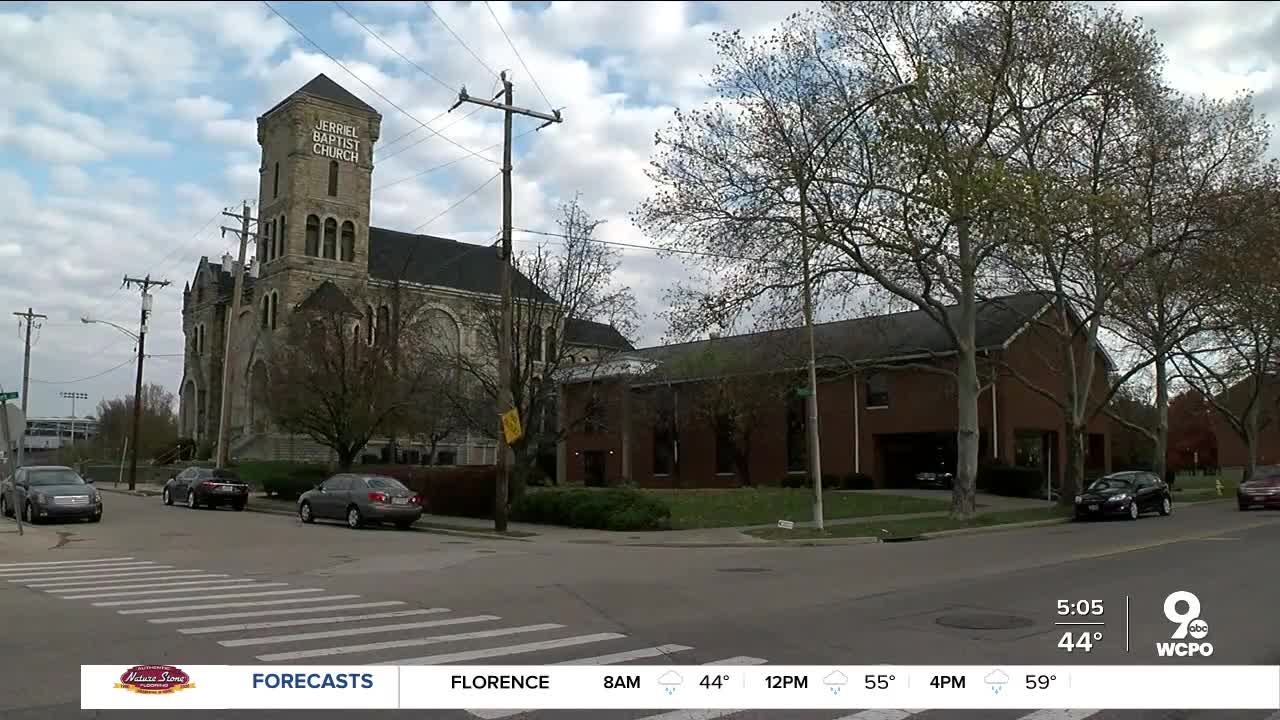 CINCINNATI — The pastor of a West End church said curbing the epidemic of gun violence in the city takes an all-hands-on-deck approach.

As of Wednesday, there have been 449 shootings in Cincinnati this year, according to Cincinnati police data. Of those shootings, 80 were fatal. Shootings have risen 25% from last year, data shows.

The highest number of shootings — 44 — have happened in Cincinnati’s West End neighborhood, which is why Tate and other members of the church feel it’s imperative to get the community and police on the same page.

In addition to worship and conversation, Jerriel Missionary Baptist provides food distribution for residents who need a hand.

“We believe that taking some of that pressure off of people, especially the weekend before Thanksgiving, would do well to assist with number one, reducing crime,” Tate said.

Betty Harris, a member of the church, said some of the young people she knows are afraid of police officers.

“Most of our young adults, depending on their lifestyle, they are actually afraid to hang around to see what the policeman is going to say to them,” Harris said.

“Because if I don't show you, as a police officer, that I'm going to do what you asked me to do, you won't believe in me. And if you don't show me, as a consumer, that I can't count on you, how do I believe in you?” Todd said.

Community member Stacey Smith said it’s not all about crime; she said police officers need to be committed to serve.

“Just buy in from the community that these officers aren't here to just, you know, reduce crime or, you know, catch the criminals or patrol our neighborhoods, but to actually be a part of building up the communities within,” Smith said.

Police officers made it clear that Chief Eliot Isaac leads with high expectations that officers be involved in the community.

Tate said he plans on hosting open community calls with police on a regular basis. A date for the next call has not yet been scheduled.