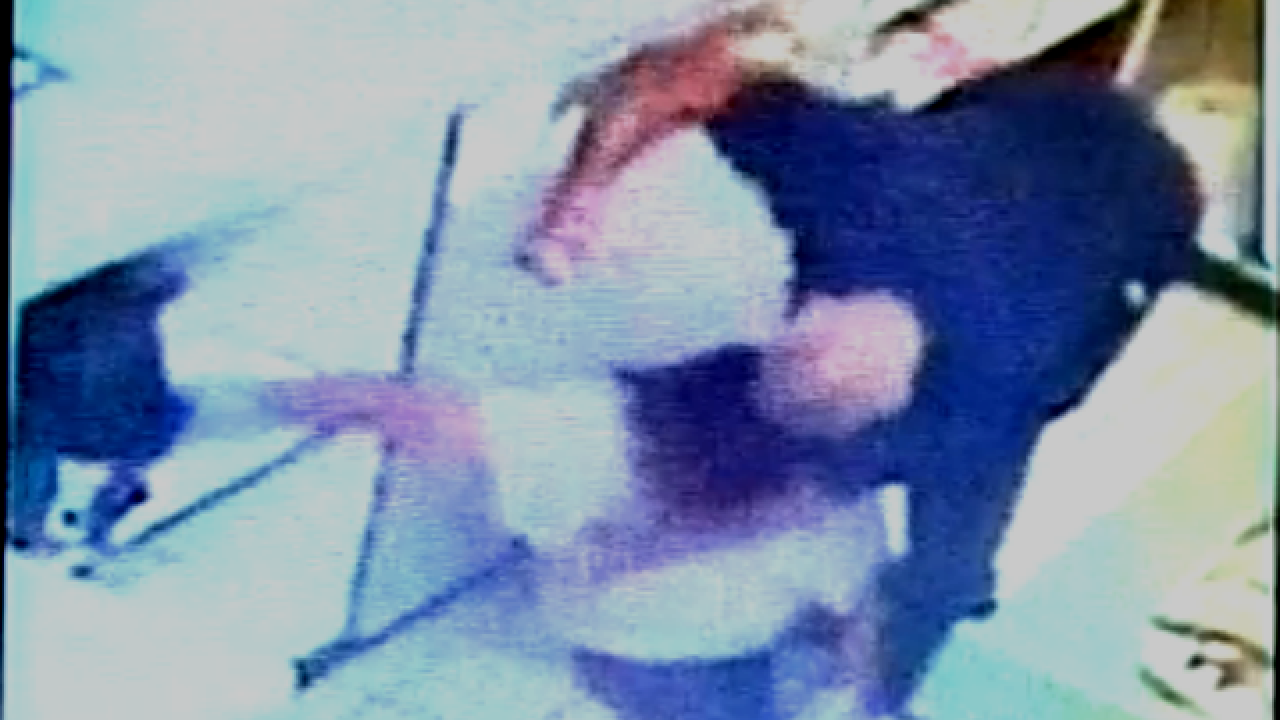 Copyright 2018 Scripps Media, Inc. All rights reserved. This material may not be published, broadcast, rewritten, or redistributed.
<p>Image from surveillance video shows robber punch laundromat employee in the head.</p> 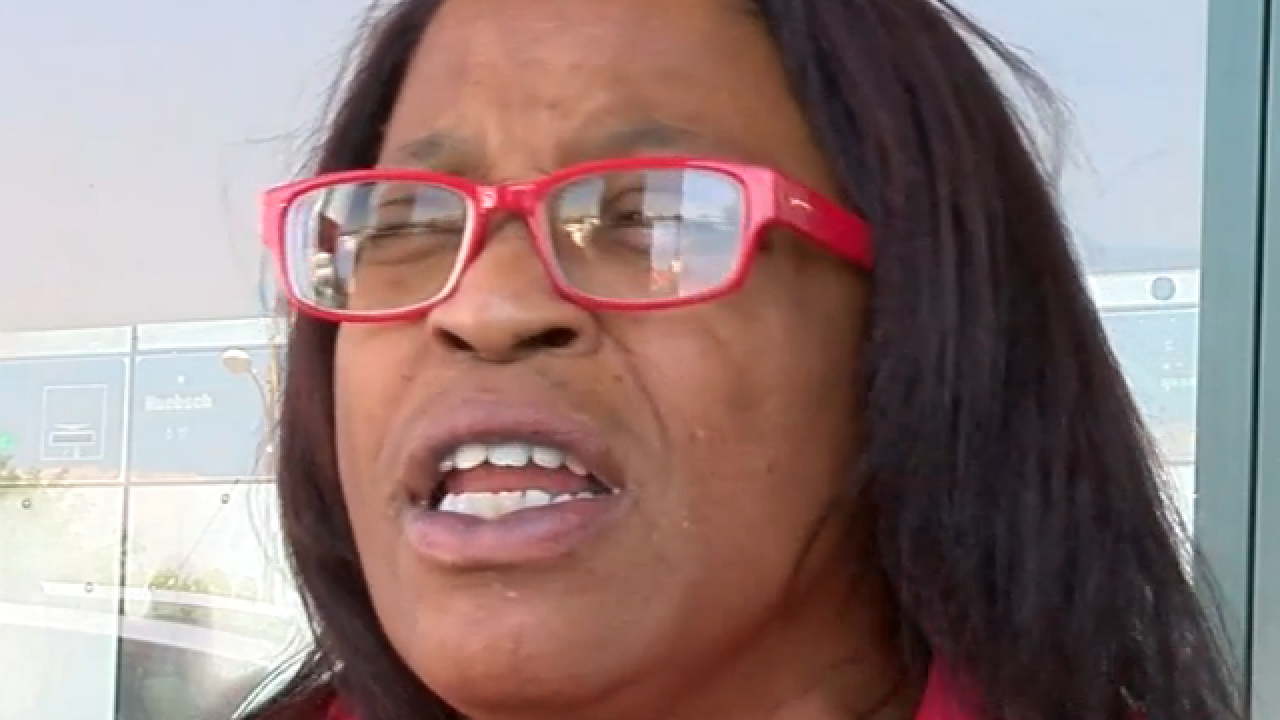 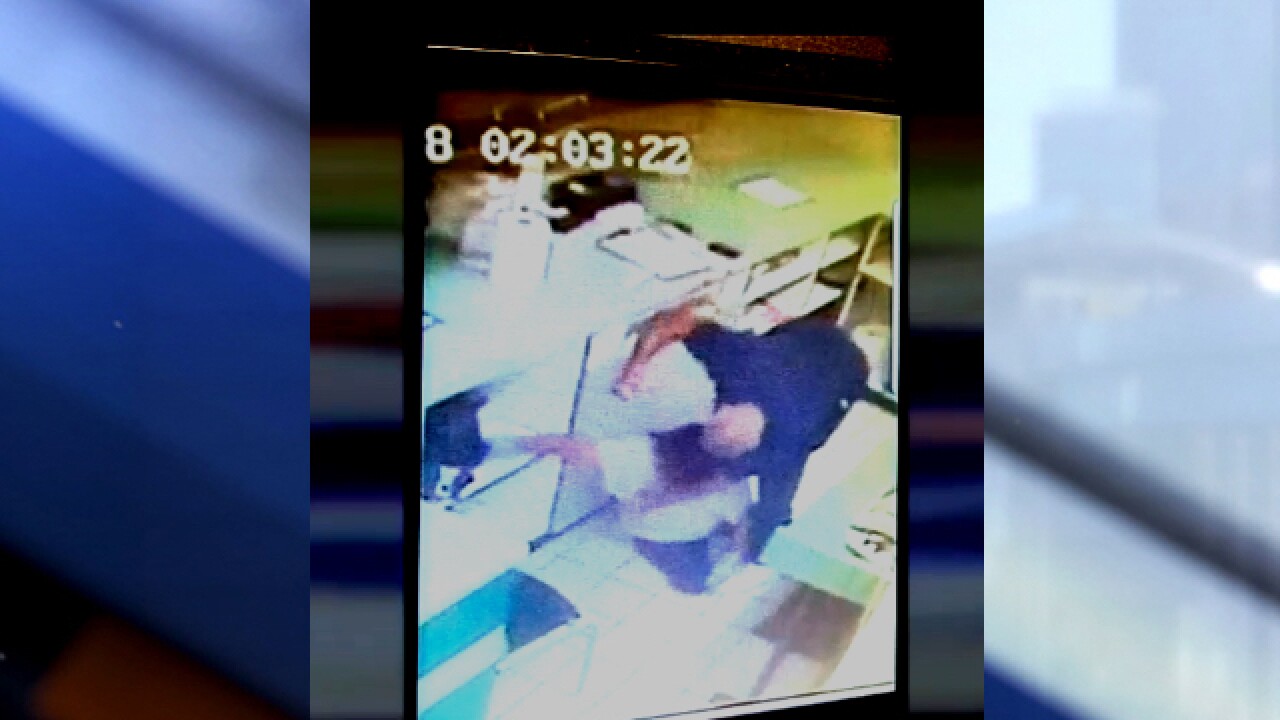 The victim, Georgina Morris, said she thanked God it wasn’t worse. She was still sore and shaken up when she talked to WCPO hours later.

A man came to the Super Laundry on Goodman Avenue at 2 a.m. Thursday and overpowered her at the door, she said.

“I try to grab it, snatch the door back, but at this point he's here. He just snatches the door out of my hand,” Morris said.

A violent attack followed. The video shows the man punching her in the head several times.

“I'm on the ground, so he's like, ‘Get down. Get down. Face down.’ I hear him just starting snatching cords so now he has my hands behind my back,” she said. “He put his knee on my back. Another point, he puts his foot on my head, just keeps telling me to shut up.”

The man rummaged through the cash box, then left.

Morris was able to get free, lock herself in a safe place and call for help.

“Once I heard the door click the lock, I sat up, wiggled myself loose, cut my ankles loose, grabbed my phone, ran to the bathroom, locked the bathroom and called 911,” she said.

“This person was looking for an opportunity, took full advantage of it and he has no problem being violent,” Schrand said. “This is somebody we have to get off our streets right away."

Morris said a rush of thoughts overcame her.

Morris went to Mercy West Hospital to be checked out. She had no serious injuries.