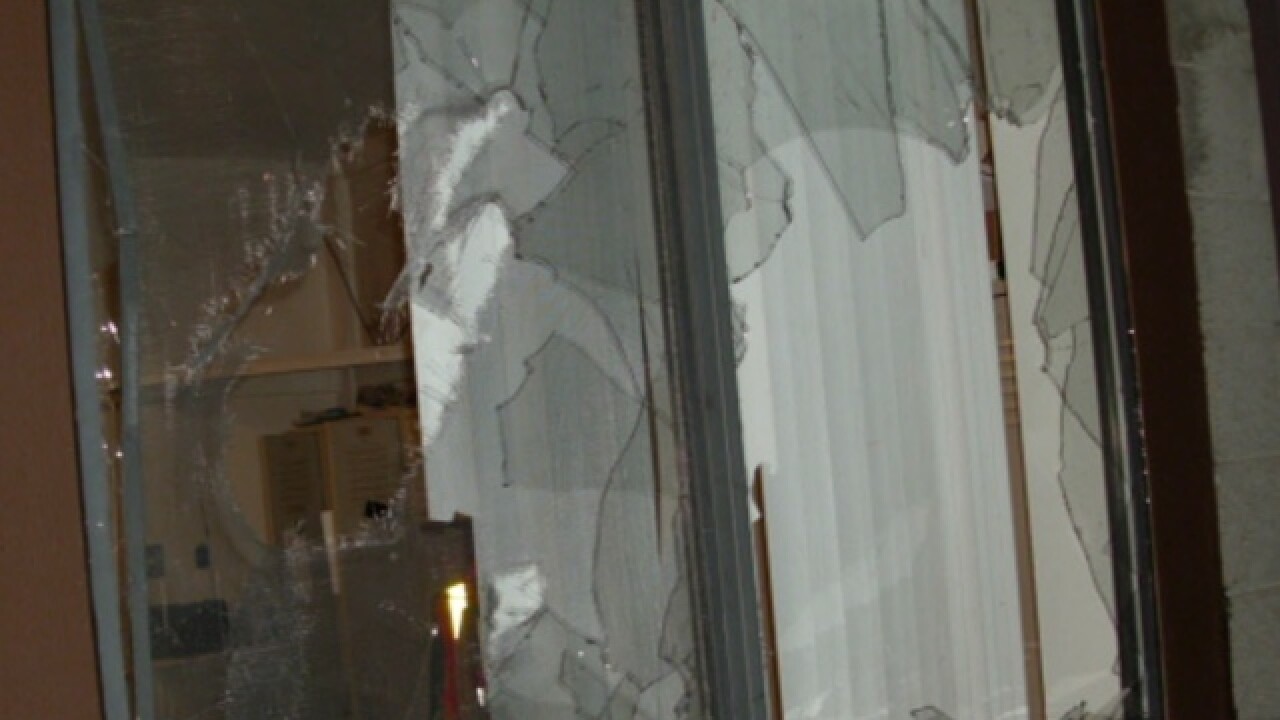 Copyright 2018 Scripps Media, Inc. All rights reserved. This material may not be published, broadcast, rewritten, or redistributed.
City of Blue Ash
<p>Police report heavy damage to the Blue Ash Sports Center. The damaged happened in the overnight hours between Nov. 15 and Nov. 16, according to a police report. Police are looking for a suspect or suspects. </p> 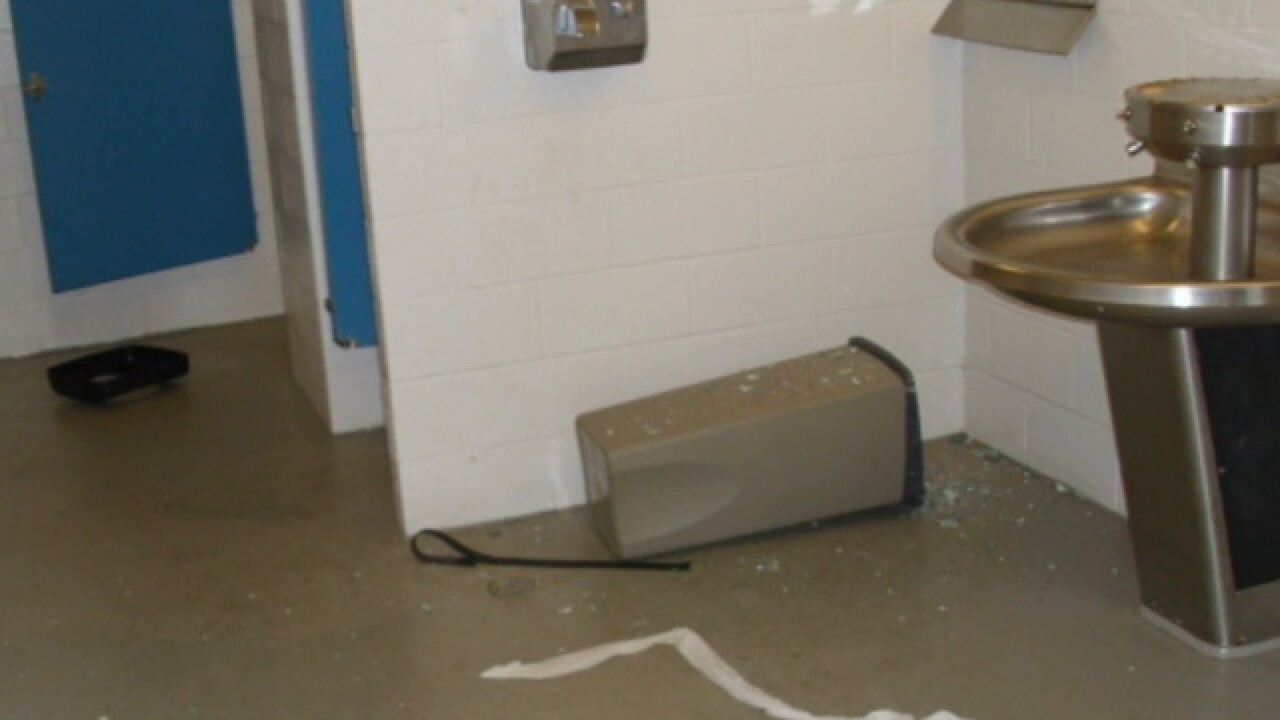 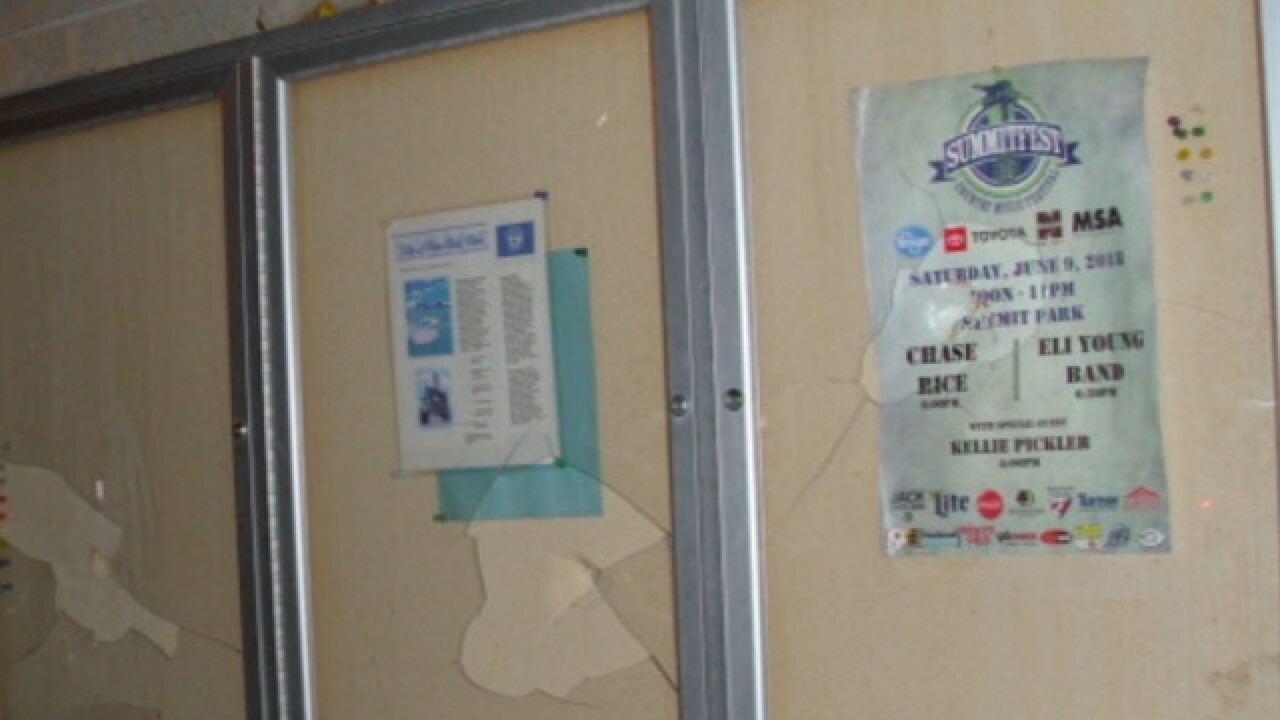 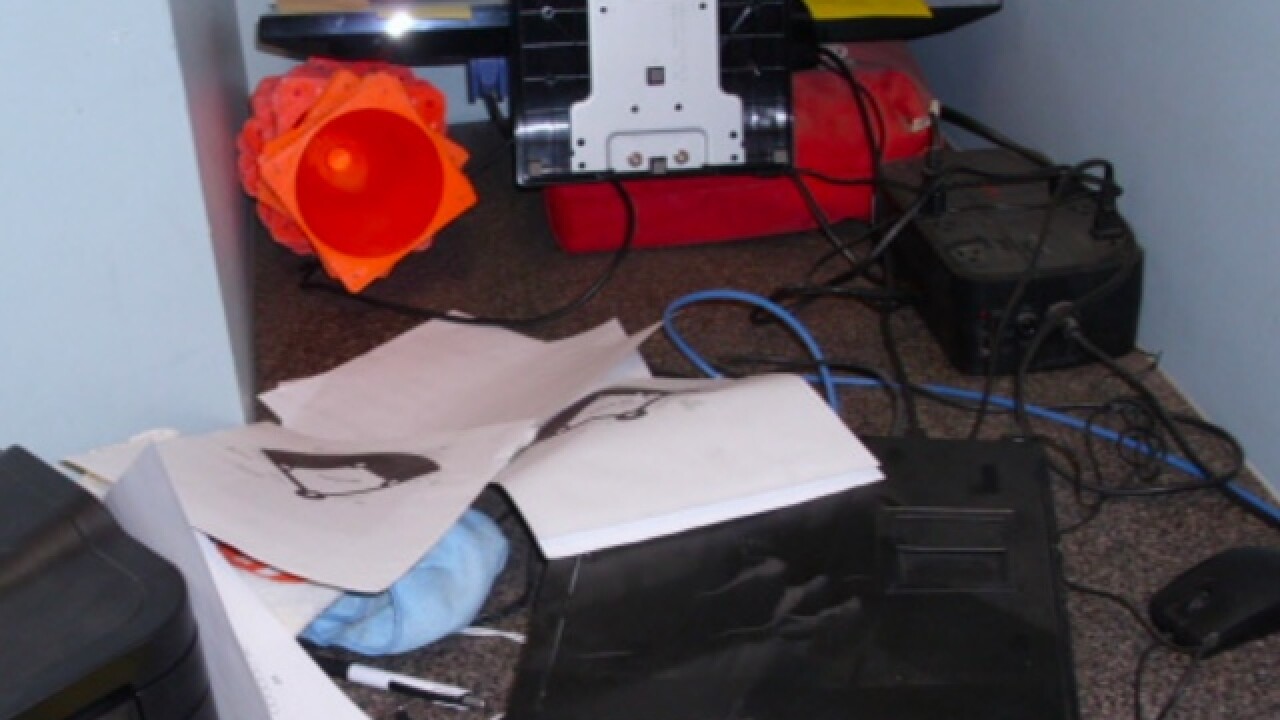 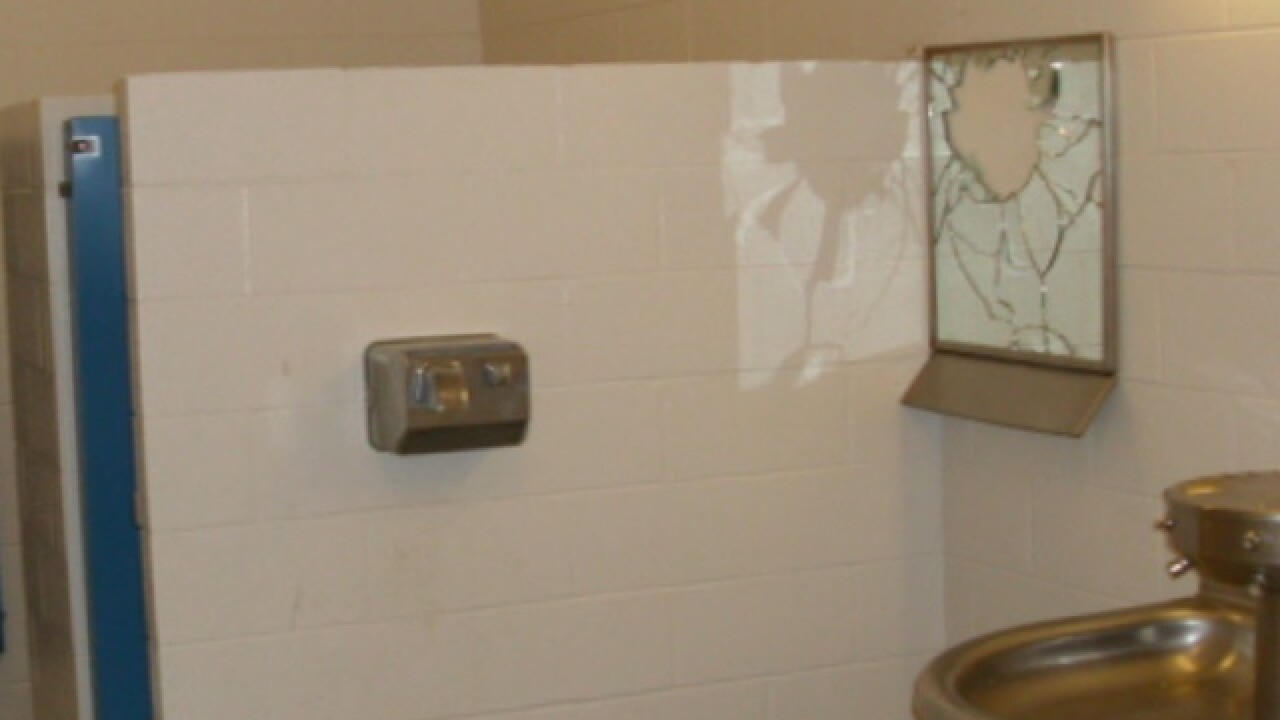 BLUE ASH, Ohio -- A vandal or vandals caused between $8,000 and $10,000 worth of damage to the Blue Ash Sports Center on Grooms Road in the overnight hours between Nov. 15 and Nov. 16, according to a police report.

An officer first noticed damage near the concession stands during a routine check of the area. The bathroom mirrors were broken, trash cans were knocked over and the bathroom stalls were heavily damaged.

City employees found extensive damage throughout the main building as well: two windows were broken, glass surrounding an inner office was broken and a Dell computer was struck several times. The suspect or suspects also traced expletives in the snow near the main building.

Police did find a homeless man in one of the concession stand bathrooms the evening of the crime. Police are questioning the man but do not consider him a suspect at this time. He told police the bathroom was already destroyed by the time he got there on Nov. 15.

Kroger security cameras showed two vehicles pulling into the front lot near Grooms Road, according to Blue Ash police, but the video isn’t clear enough to make out the vehicles. An employee at the sports center told police that the center has encountered graffiti and occasional damage, but nothing of this magnitude.

Police found one set of footprints coming and going from the soccer field to the main building that will be used in the investigation.

If you have any information about the possible suspects, call the Blue Ash Police Department at 513-745-8555.