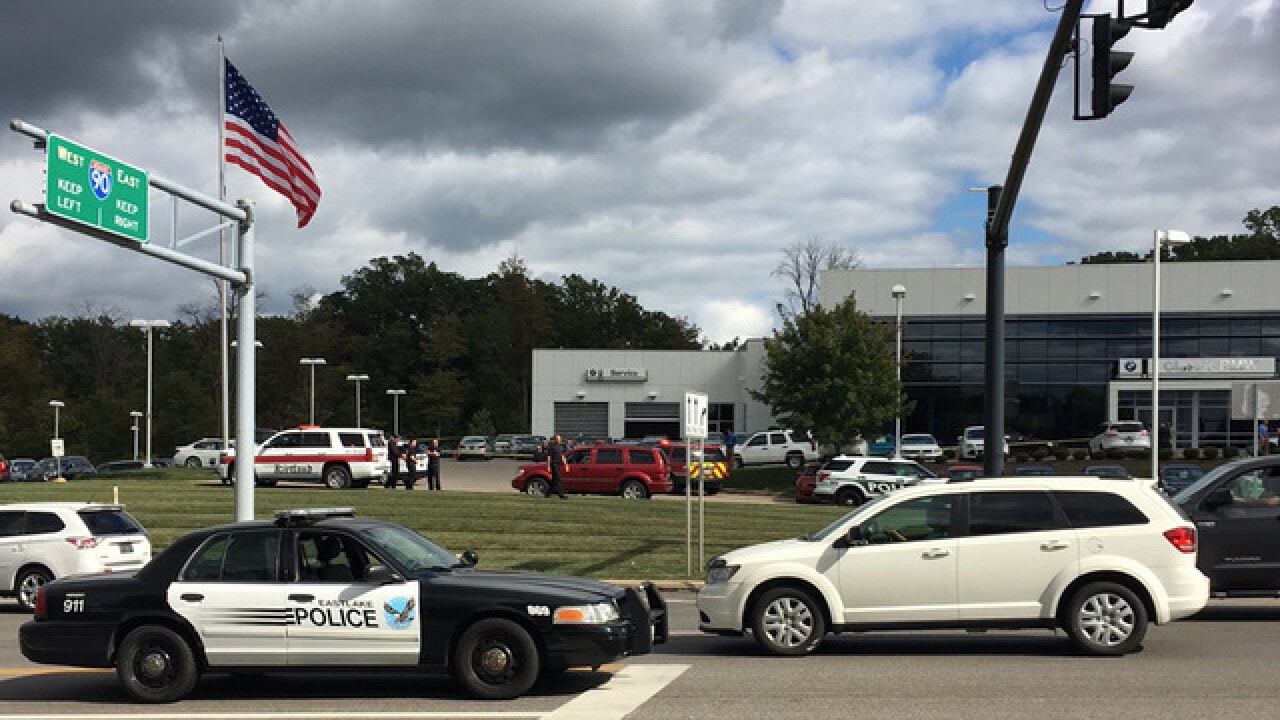 Copyright 2017 Scripps Media, Inc. All rights reserved. This material may not be published, broadcast, rewritten, or redistributed.
WEWS 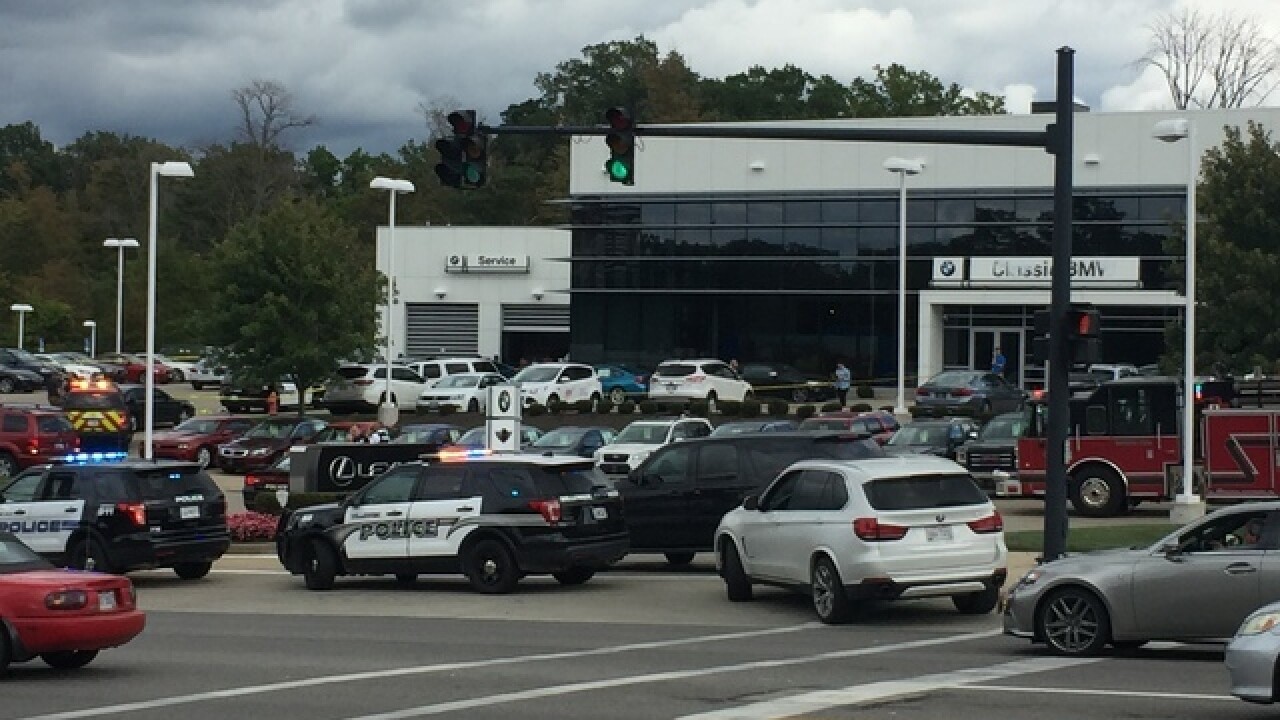 The shooting happened at Classic BMW on SOM Center Road in Willoughby Hills, a community northeast of Cleveland. Police said the dealership called them because of an irate customer, who they believed was under the influence. While the two patrol officers were speaking to the man, he drew a handgun and shots were fired, police said.

The suspect in the shooting was also shot, police said at a news conference. He was in stable condition.

Administrators at Willoughby South High School told WEWS they were instructed to put the school on lockdown after the shooting.