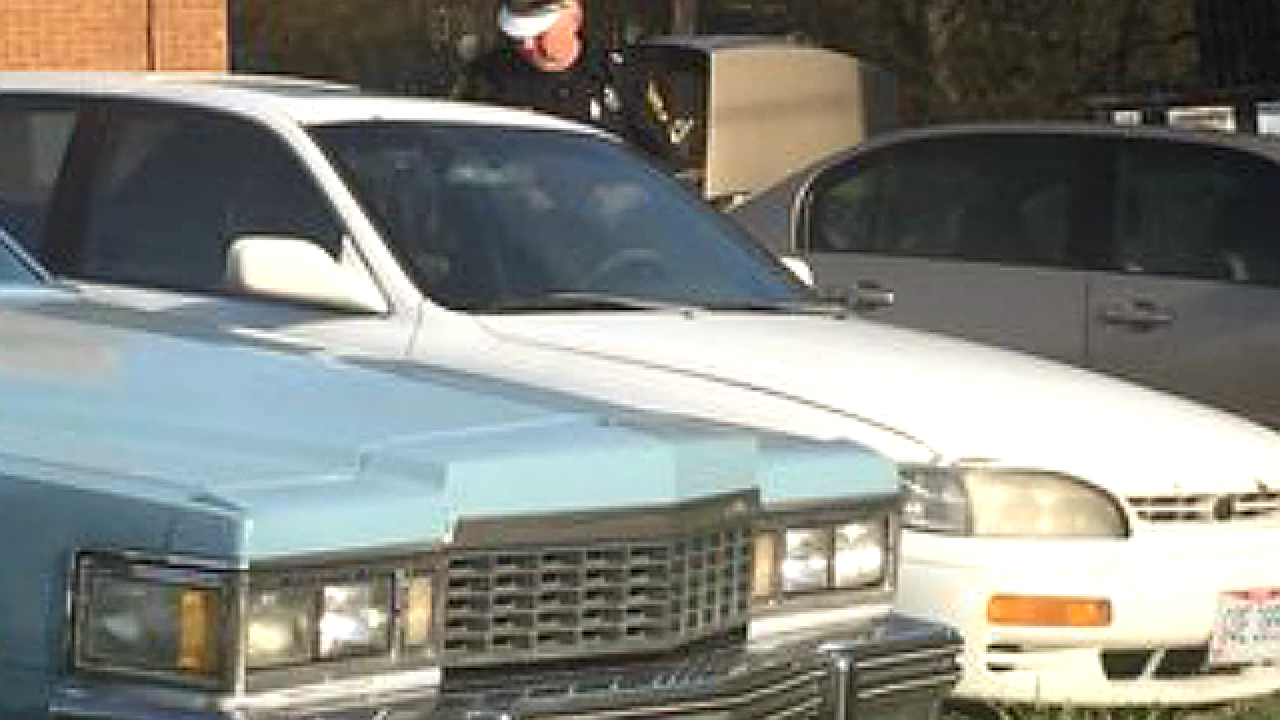 <p>Police say they found blood and shell casings outside the white Toyota Camry after an Easter morning shooting near a Westwood church.</p>

CINCINNATI – Eight gunshots pierced the air near a Westwood church on Easter morning,  a neighbor told WCPO's Kristen Swilley at the scene.

Two males were shot just before 9 a.m. down the street from  St. Peter and St. Paul UCC on Queen City Avenue.

Police told Swilley that one male was shot in the arm and the side, ran across the street and collapsed.

One shot hit a house.

The males' injuries were not life-threatening, according to Sgt. John Daly.

Police found blood and shell casings on the ground outside a white Toyota Camry at 2936 Queen City. The keys were still in it. Police also towed a black Mazda from the scene.

The shooters are in custody, police said. They are not looking for other suspects.