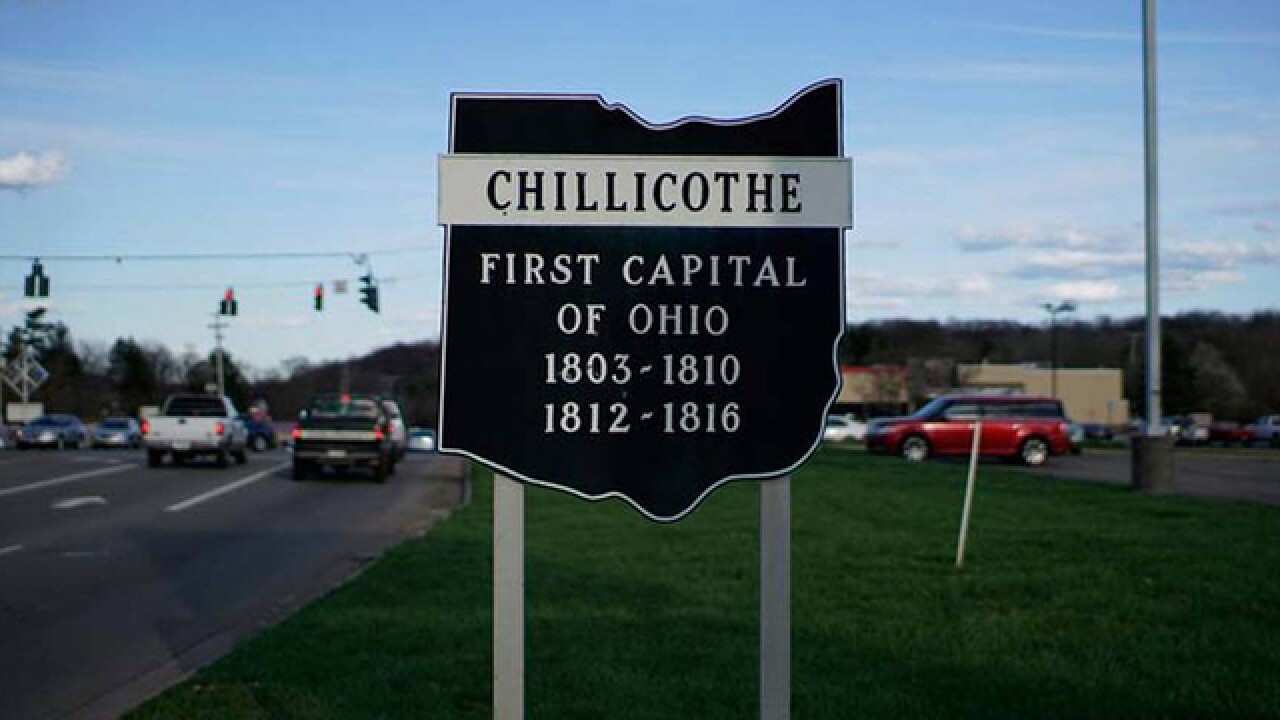 It's a mystery that captured the small city of Chillicothe, Ohio -- and now it's capturing the nation.

Beginning Monday, the Investigation Discovery network will air a six-part series on the disappearance of six women in Chillicothe.

The series will follow the continuing investigation which started in 2014. Timberly Claytor, Shasta Himelrick, Tameka Lynch and Tiffany Sayre have turned up dead. Wanda Lemons and Charlotte Trego remain missing.

The case is explained through re-enactments, archival footage and interviews. The show paints a picture of a town on the brink, not only from the panic that grips the residents of this community just south of Columbus, but also from the plague of drug addiction that has touched so many living there. That's according to the Washington Post, which reviewed the first four episodes.

"The delicacy with which the series handles the opiate epidemic (and the things users are willing to do to get a fix) is the most illuminating part of this otherwise choppy and occasionally formulaic show. The victims all had histories of drug use, many turning to prostitution to support their habits, but “The Vanishing Women” refuses to reduce them to types or sensationalize their lifestyles. Instead, it renders them fully, offering their dreams and aspirations alongside their flaws. Zooming out, the show reveals how the broader population of Chillicothe is coping with its addiction troubles and includes frank conversations about use, treatment and such related issues as human trafficking."