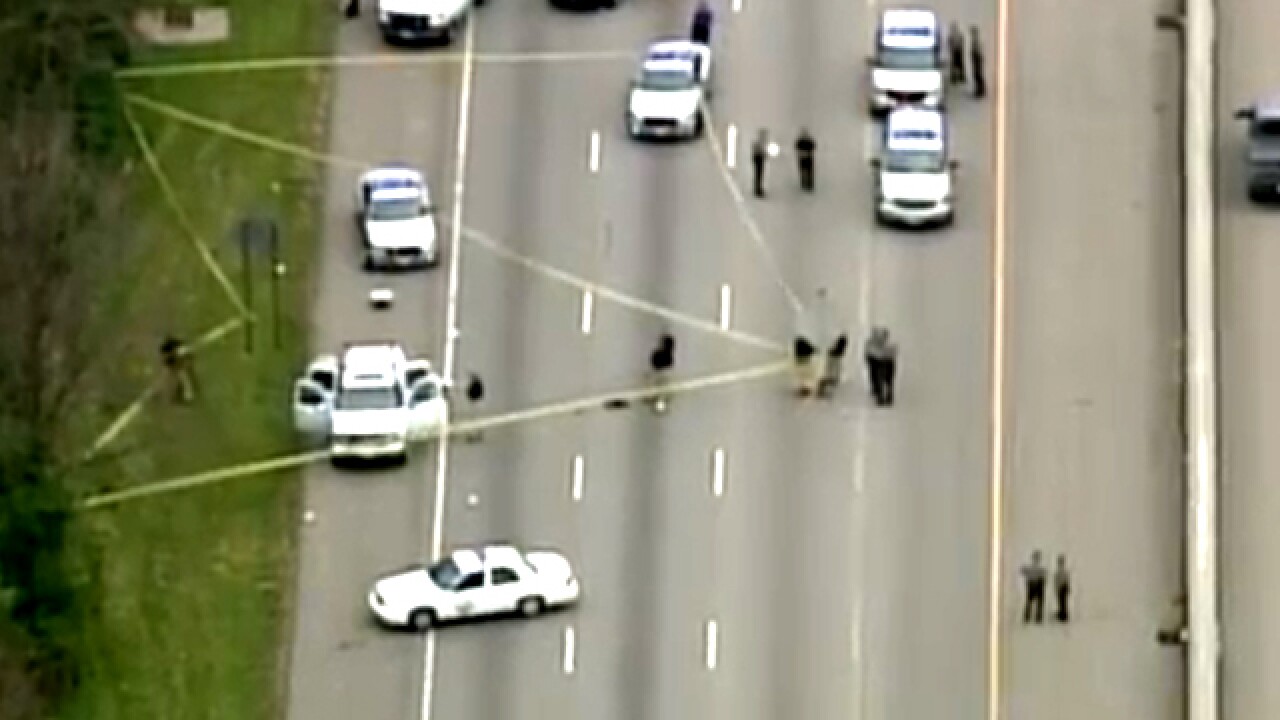 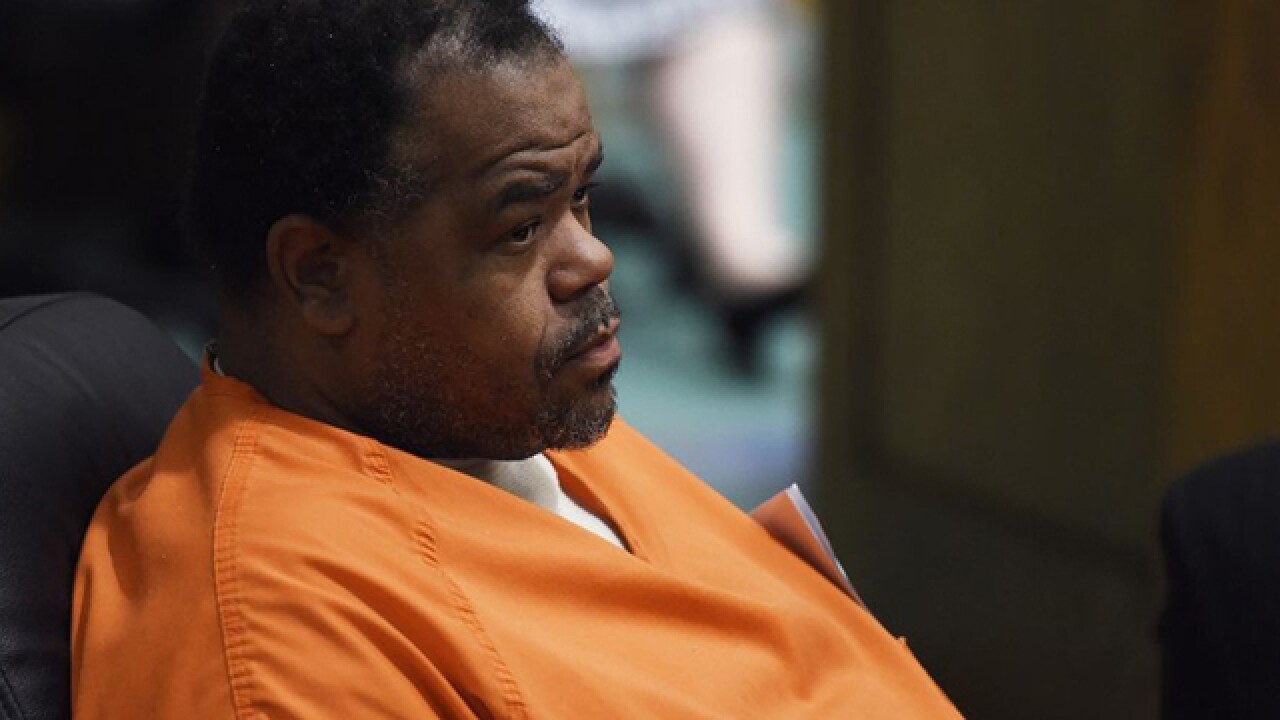 LEBANON, Ohio — The trial of an Illinois man accused of kidnapping and fatally shooting his estranged Kentucky girlfriend along Interstate 75 has been delayed for a third time.

A Warren County judge granted Terry Froman's request for another lawyer and will reschedule the trial earlier set for this month. Warren County Prosecutor David Fornshell said Froman's now-former attorney also filed a motion to withdraw from the case, citing a "complete breakdown in communication."

The Brookport, Illinois, man has pleaded not guilty to aggravated murder and kidnapping charges in the September 2014 slaying of Kimberly Thomas, of Mayfield, Kentucky.

Authorities said Froman shot Thomas in an SUV on the side of the highway near Middletown after a police chase. Hours earlier, Froman shot and killed Thomas' 17-year old son, Michael "Eli" Mohney and kidnapped her from her home in Mayfield, they said.

Thomas drove north until deputies intercepted Froman's van in Warren County. Thomas, a licensed nurse, was found with four gunshot wounds and undressed in Froman's back seat, according to police. Froman and Thomas were in the process of separating when he killed her and her son, Prosecutor David Fornshell said shortly after the arrest.

Froman had moved out of the house, and Thomas had lived with her family for a while, Fornshell said.

The killing and kidnapping in Kentucky led police on a massive search that ended when Froman's van was pulled over near mile marker 31 in Warren County. Froman also shot himself but recovered in a hospital before being transferred to the Warren County jail.

Fornshell said the case was delayed the first time after Judge Robert Peeler recused himself because his nephew is prosecuting the murder case against Froman in Kentucky for Mohney's death. The second delay came when Froman's psychologist fell ill; the psychologist was expected to testify in the penalty phase if Froman were convicted of murder.