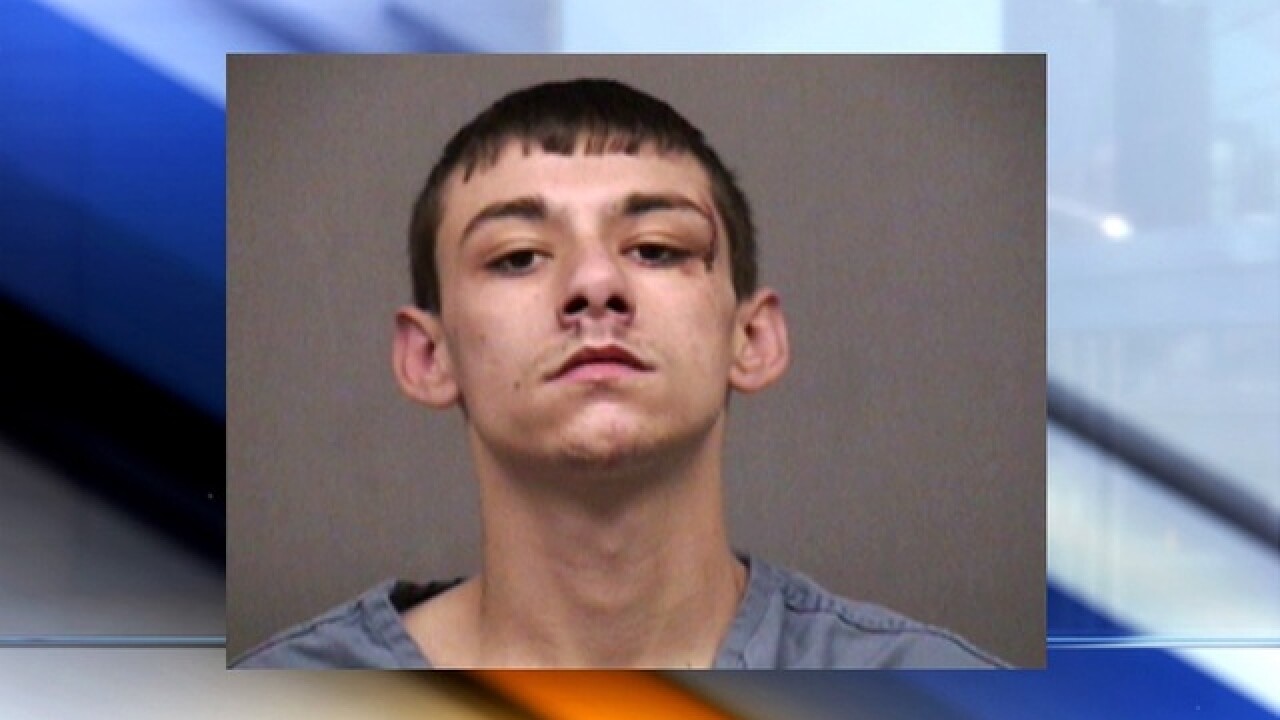 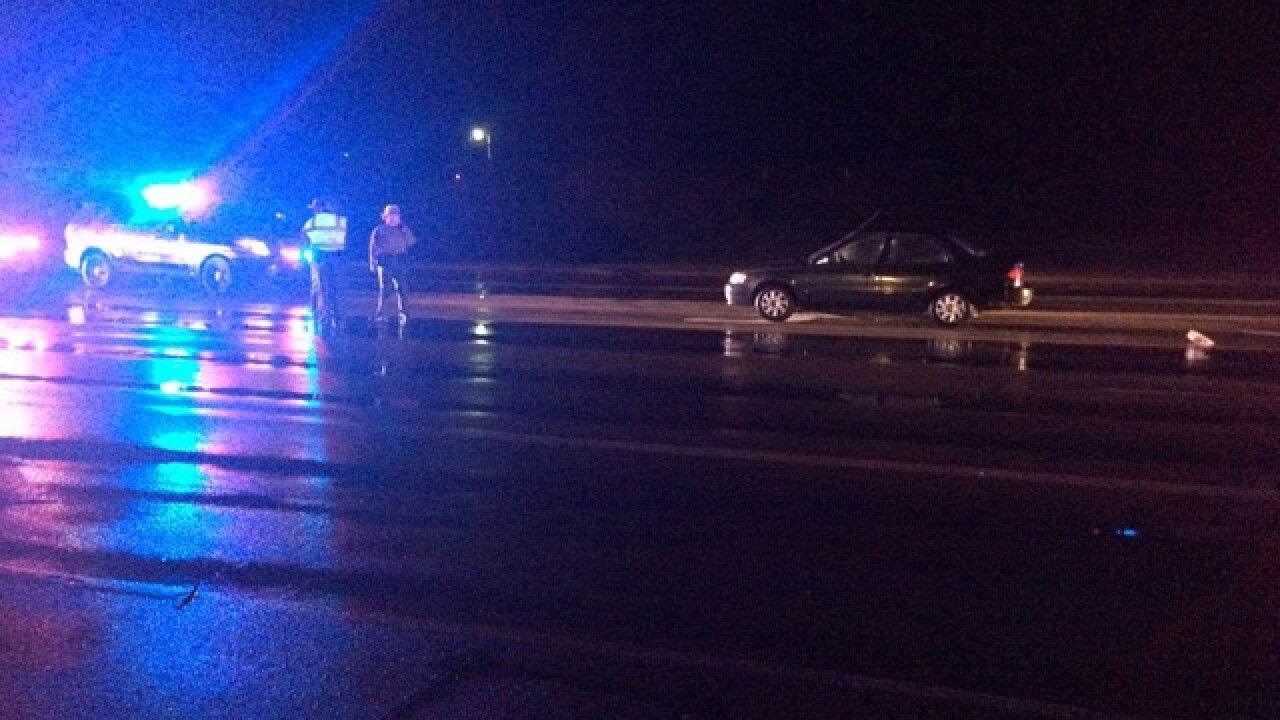 BATAVIA, Ohio -- An 18-year-old shoplifting suspect who escaped when a passing vehicle struck a sheriff's deputy pleaded guilty Monday to six counts, according to the Clermont County prosecutor.

Trent Austin Skeene was arrested in late December after a nine-hour manhunt. He pleaded guilty to robbery, assault on a police officer, grand theft, theft of a firearm and two counts of burglary.

He's scheduled for sentencing June 6 and faces up to 26 years in prison.

On Dec. 28, Clermont County Deputy William Brewer got into a scuffle with Skeene outside a Wal-Mart store on Ohio Pike, where Skeene was suspected of trying to steal a big-screen TV, the prosecutor's office said.

Loss prevention officers stopped him after he'd passed all checkout lines, and he elbowed one of them in the face, the prosecutor's office said.

Then Skeene jumped into a waiting car, which Brewer stopped almost as soon as it left the parking lot, the prosecutor's office said.

As the two fought, a passing vehicle hit Brewer before he could handcuff Skeene, OSHP Lt. Wayne Price said the night of the incident.

The deputy was able to call for help and was transported to Anderson Mercy Hospital. Brewer did not suffer life-threatening injuries and has since returned to duty. The teenage  driver who struck Brewer immediately stopped and cooperated with the investigation, Price said.

When Brewer was struck, Skeene fled the scene on foot with one arm handcuffed. He was taken into custody the next morning.

According to the prosecutor's office, Skeene also had broken into two homes, taking firearms, money and jewelry, among other items.