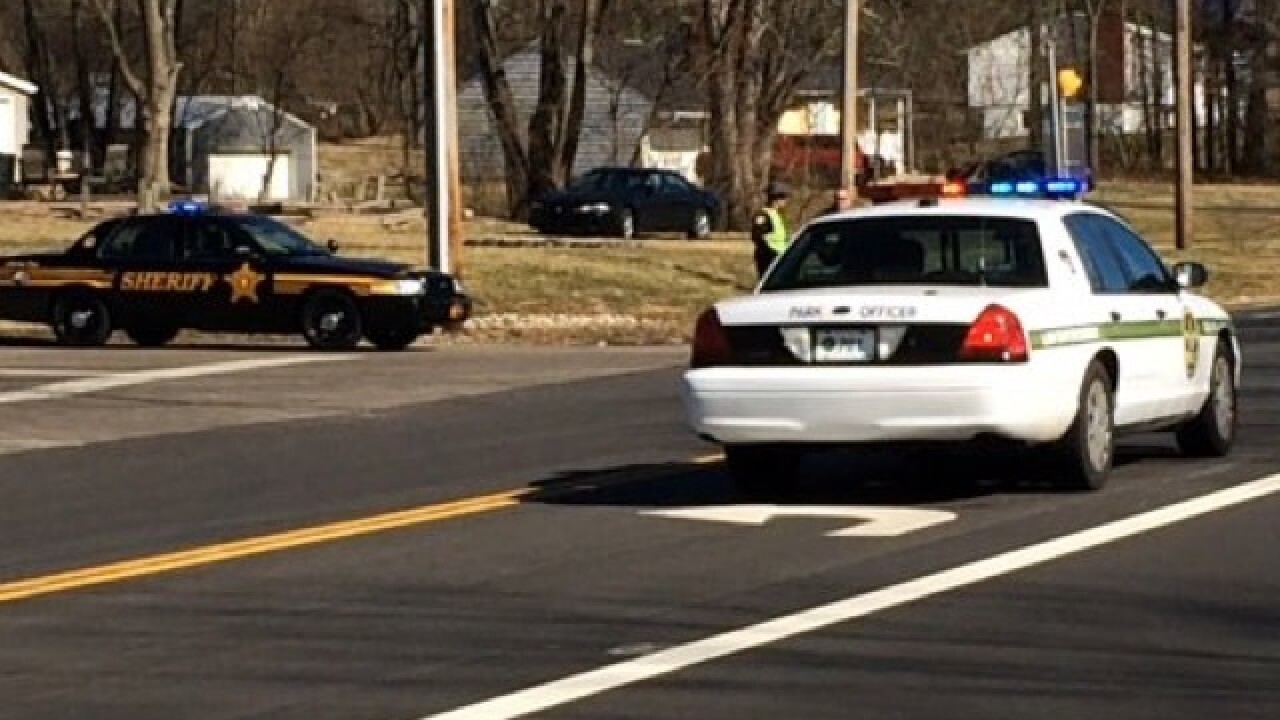 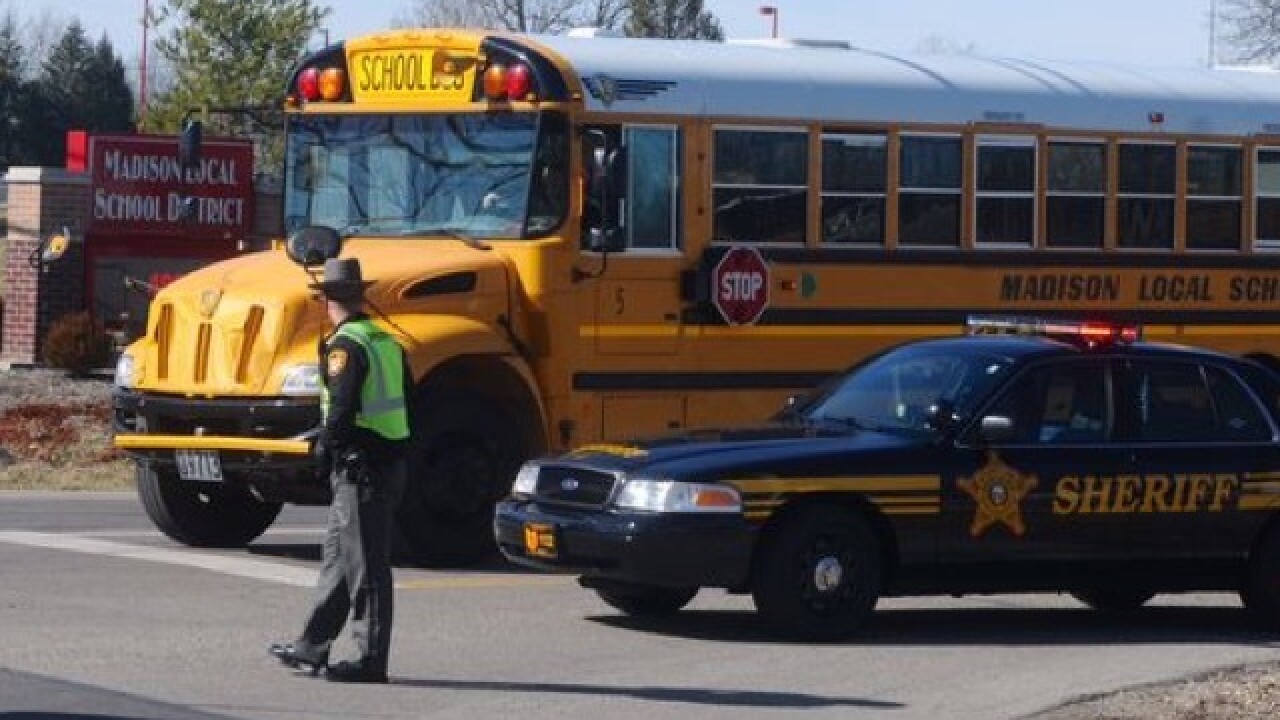 Four students were injured; none of their wounds was considered life-threatening.

Jones said Hancock appears to have had the weapon with him earlier in the morning.

The sheriff provided this general timeline of the events:

To read a full breakdown of the events, click here.