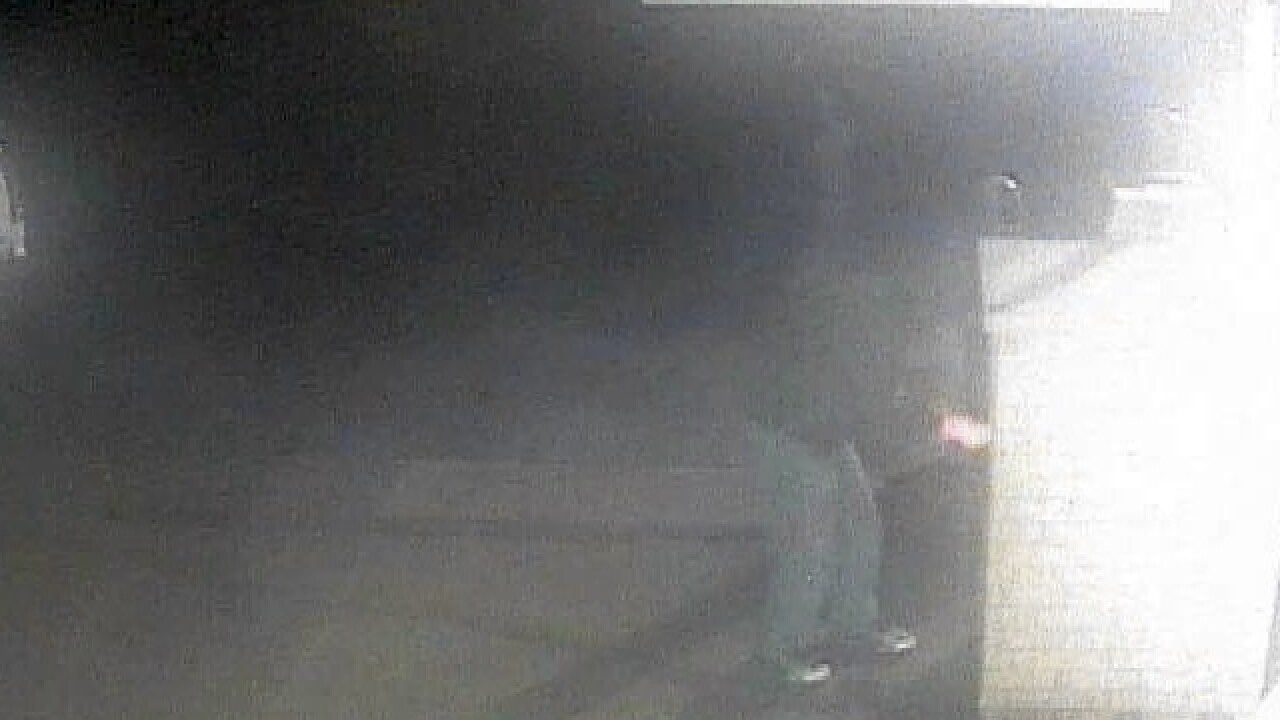 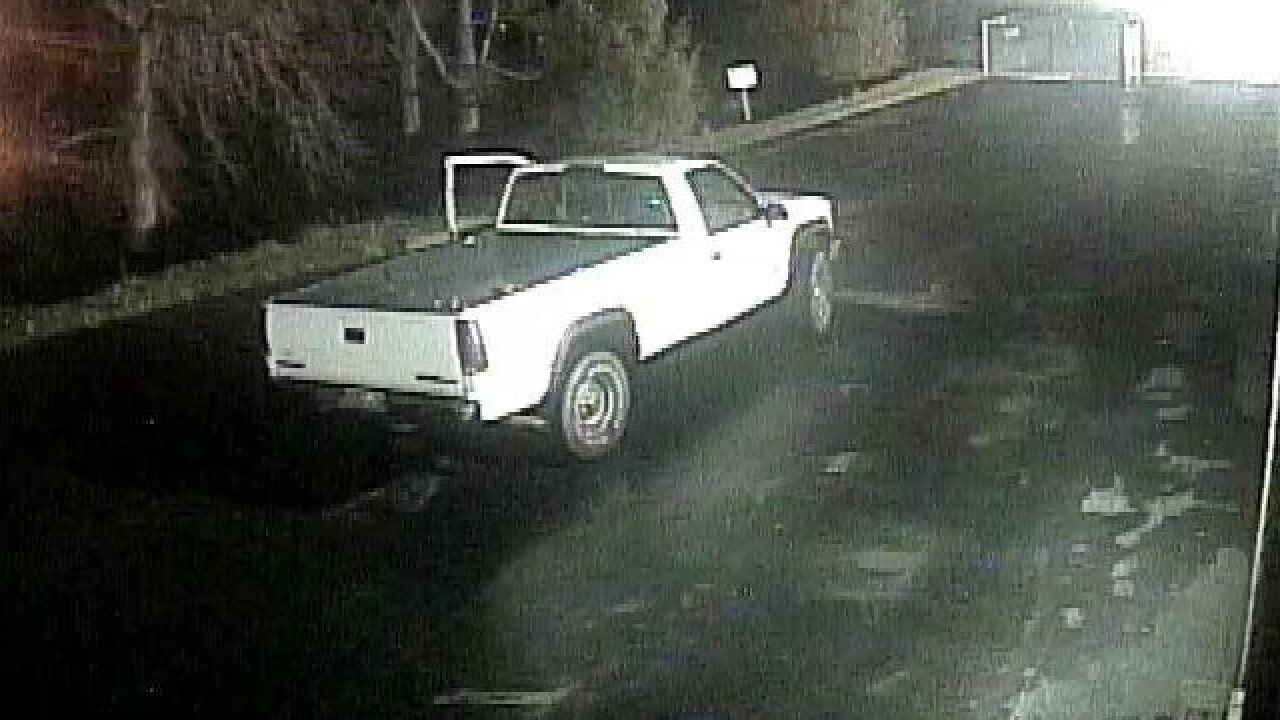 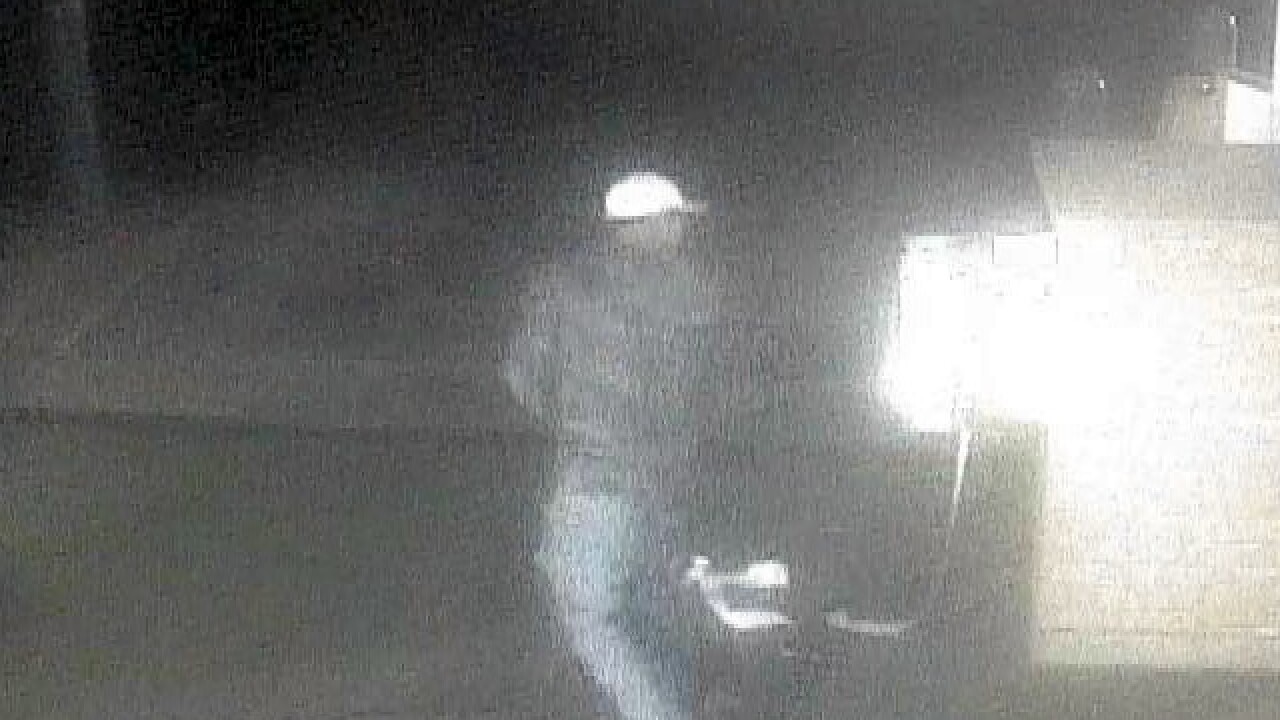 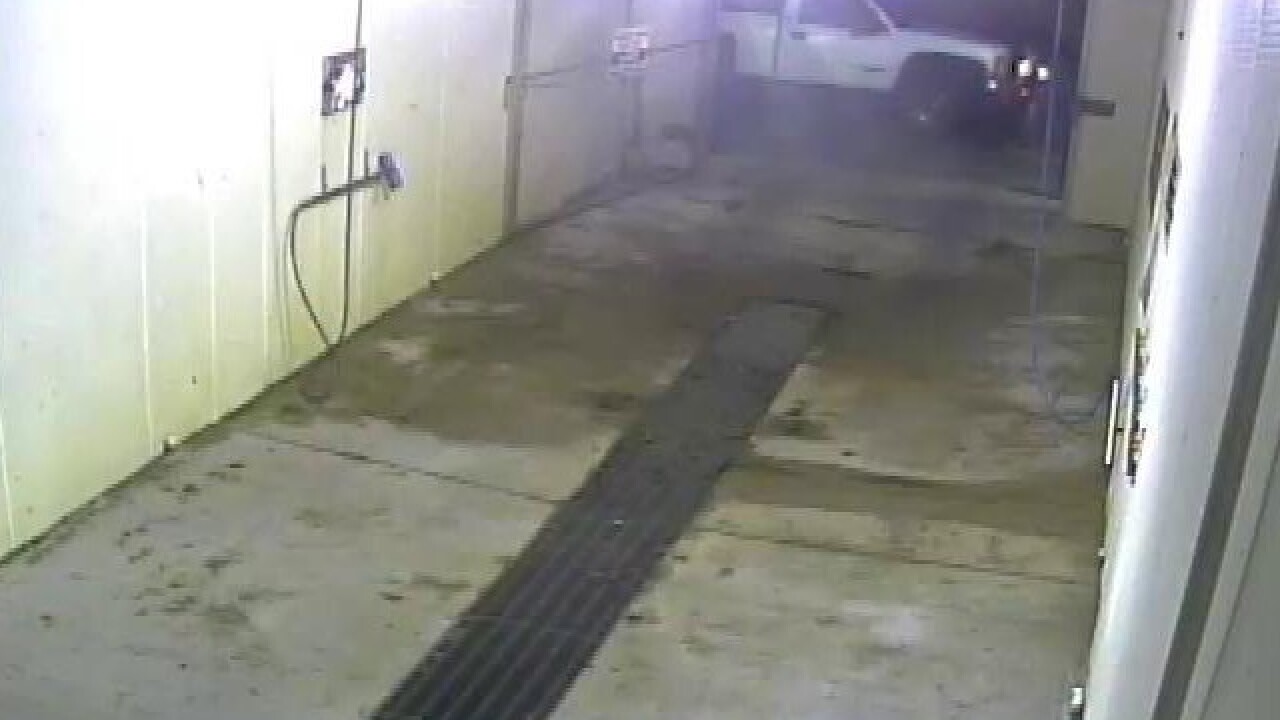 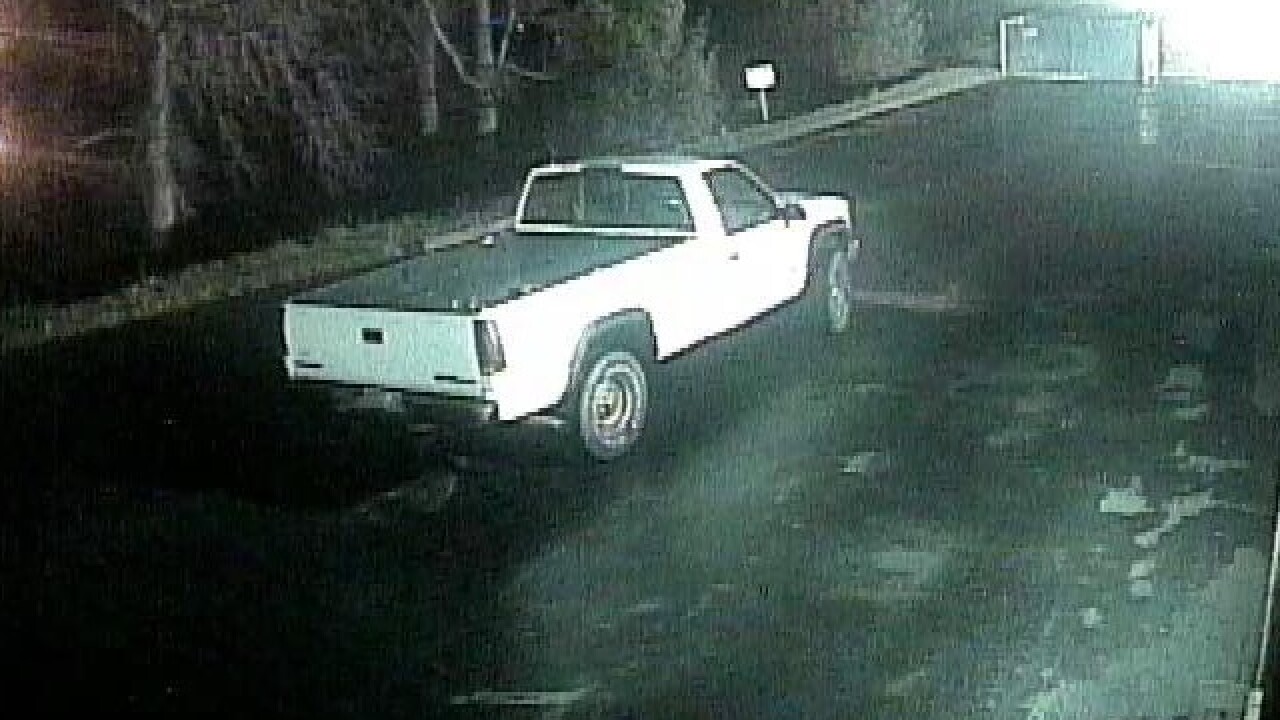 GREENDALE, Ind. -- Two men caused tens of thousands of dollars in damage to a southeast Indiana car wash, according to police, only to get a few hundred dollars in cash.

Vince Karsteter, owner of Floyd's Car Wash on U.S. Route 50, said he thought the theft was an April Fool's joke when he got the call Friday. Surveillance cameras caught two men chaining the payment terminals to a pickup truck, then hitting the gas to break them open.

"It takes two weeks to get this place back up and running by the time the machines come in, the mason comes down and repairs everything, and on top of that, the car wash mechanic puts it all back together," Karsteter said. "It just... makes your head spin."

Friday's theft wasn't the first time Karsteter's business was targeted, he said. Less than two months ago, some thieves tried the same thing without success.

"They did it at 1 in the afternoon," Karsteter said. "We had had a 3-inch snow that day, we could see the tire tracks. We just barely missed them, but they're desperate, I guess."

Greendale Police Sgt. Kendle Davis said the theft may be linked to heroin addiction -- "they’ll do whatever they need to do to be able to obtain that heroin," he said.

And, he added, the crooks probably are repeat offenders.

"They obviously knew what they had to hook up -- it didn’t appear they spent a whole lot of time doing it," he said. "Like I say, we’ve had attempts before where they haven’t been successful, so we believe these guys have probably done this in the past.”

Karsteter is offering a $1,000 for information leading to a conviction. He said he's also putting in new cameras, security and lighting equipment around the property.

“I think we’ll catch them," he said. "We’ve actually caught the last two guys that tried to break in, and they’re actually doing time right now. So I think, eventually, bad karma catches up with you."

Anyone with information about the theft should call the Greendale Police Department at 812-537-1321.