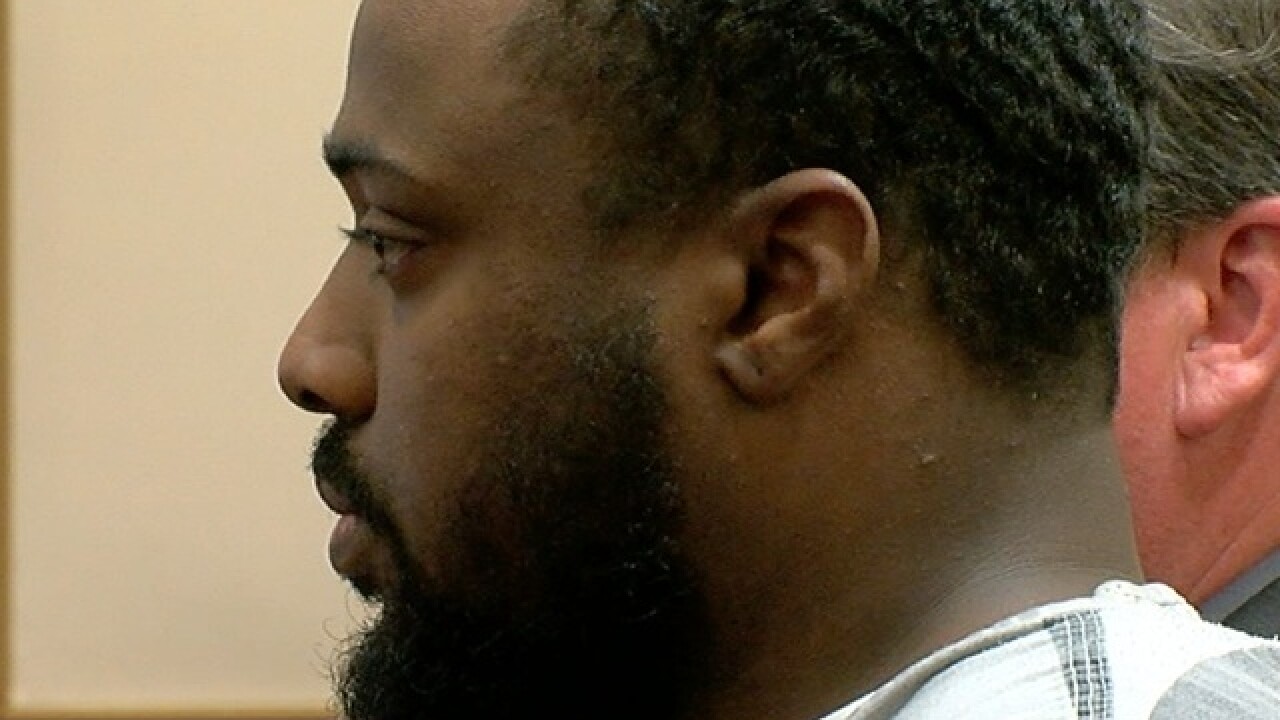 CINCINNATI -- A 28-year-old man was convicted Tuesday in a shooting that left another man dead and narrowly missed a 9-month-old baby.

Austin Perryman pleaded guilty to voluntary manslaughter, a first-degree felony, and improper discharge of a firearm, a second-degree felony.

Police said Perryman shot 37-year-old Michael Chichester a year ago, in the city's Winton Hills neighborhood. A woman who lives nearby said two shots shattered her living room and just missed her baby:

Perryman had been charged with murder. Prosecutors reached the plea agreement with him after talking with police, Chichester's sisters and the mother of his child.

Hamilton County Common Pleas Judge Tom Heekin scheduled his sentencing for April 5. He faces up to 11 years on the manslaughter charge and up to eight years on the improper discharge of a firearm charge.