Prosecutor: No formal charges filed yet 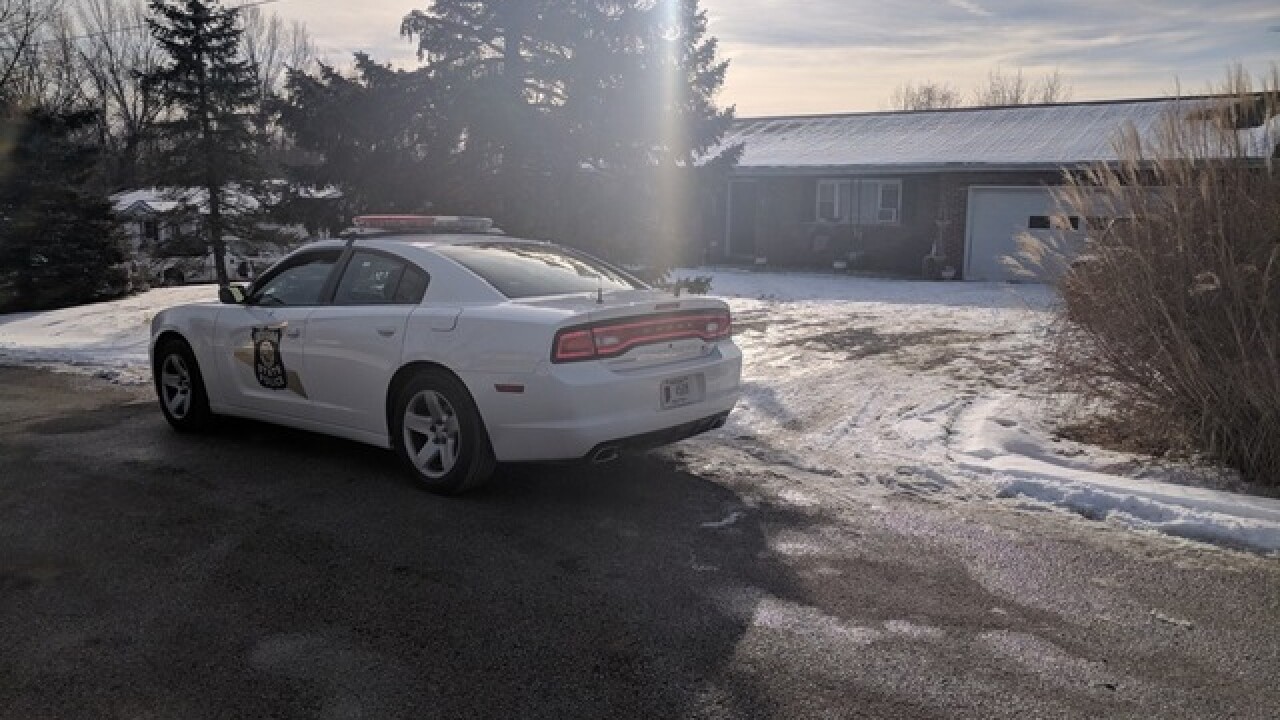 Copyright 2018 Scripps Media, Inc. All rights reserved. This material may not be published, broadcast, rewritten, or redistributed.
Jason Fair | WCPO
<p>DEARBORN COUNTY, IND. Jan. 20, 2018. An Indiana trooper sits near the scene of an apparent double homicide near Aurora.</p> 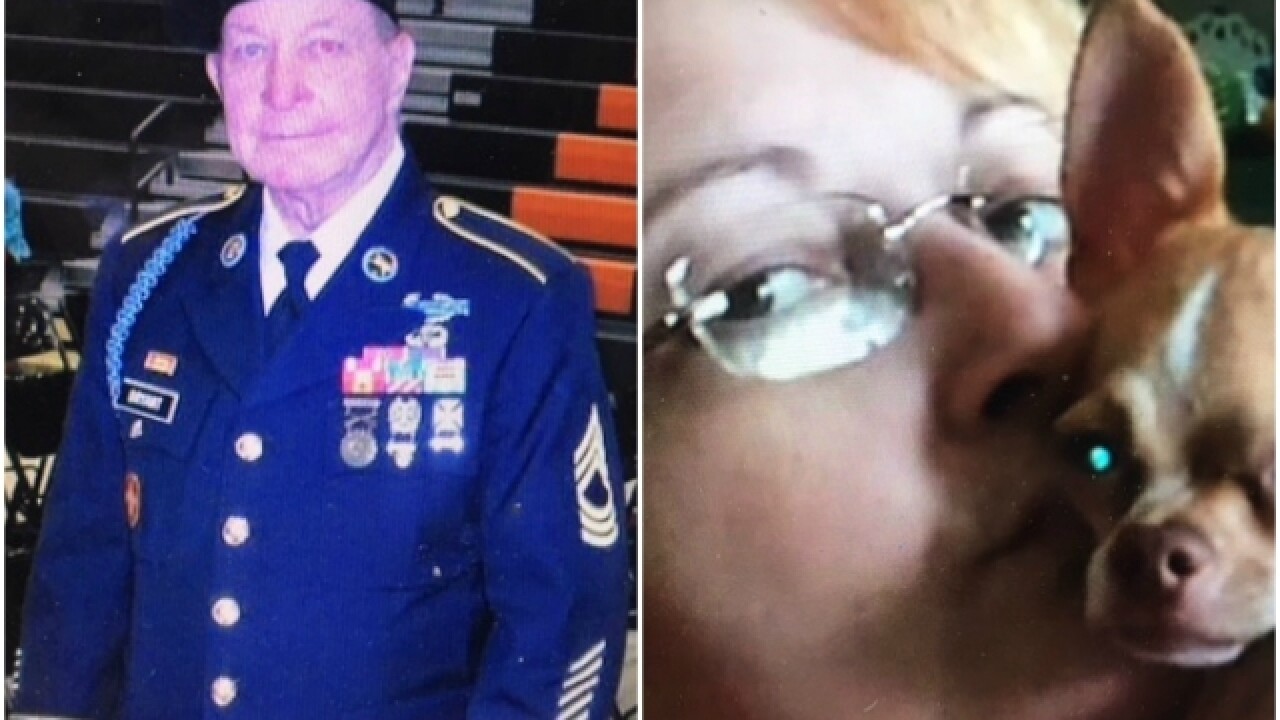 AURORA, Ind. -- A suspect is in custody in Kentucky in connection with the deaths of a 78-year-old man and his 58-year-old daughter.

Dearborn County Prosecutor Lynn Deddens has not released that suspect's name, saying formal charges haven't yet been filed in the double homicide. That suspect is being held on unrelated charges in Kentucky.

Deputies found Walter Bryant Jr. and daughter Faith Craig dead inside a home Friday. The deputies had gone to the residence on Douglas Drive, off Dutch Hollow Road, to check on the people living there, when they discovered Bryant and Craig.

Autopsies are underway, according to a statement from Deddens; no cause of death is being released yet.

Family members of the victims were in Aurora making funeral arrangements Monday. Craig's sister-in-law, Christine Craig, said they were "still just trying to process this."

"It doesn't quite seem real to any of us yet," she said.

Christine Craig remembered Faith, a nurse, as being "always so happy."

"She really just gave everything she had to her friends and her family, the people that she loved," Christine Craig said.

The family has set up a Gofundme page for her funeral costs. They said her husband is disabled and needs help.

"That's what we do," Christine Craig said. "We come together as a family and surround our loved ones."

Ed Dean lived across from Bryant and his wife, Betty, for 34 years. Walter was a Vietnam War veteran. Walter had buried Betty less than a year ago, Dean said.

"They were good people," Dean said. "It didn't get any better than Walt and Betty."