Magistrate: Teen accused of trying to abduct girl from Kroger is 'risk to all children' 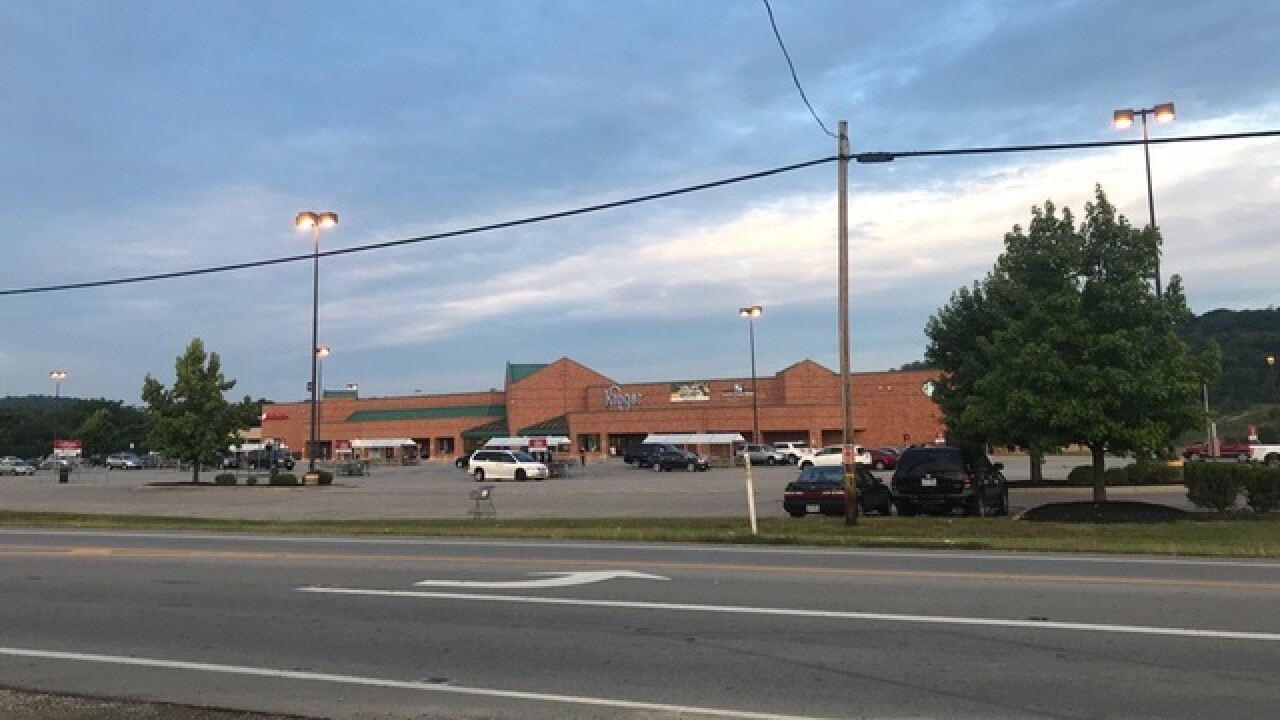 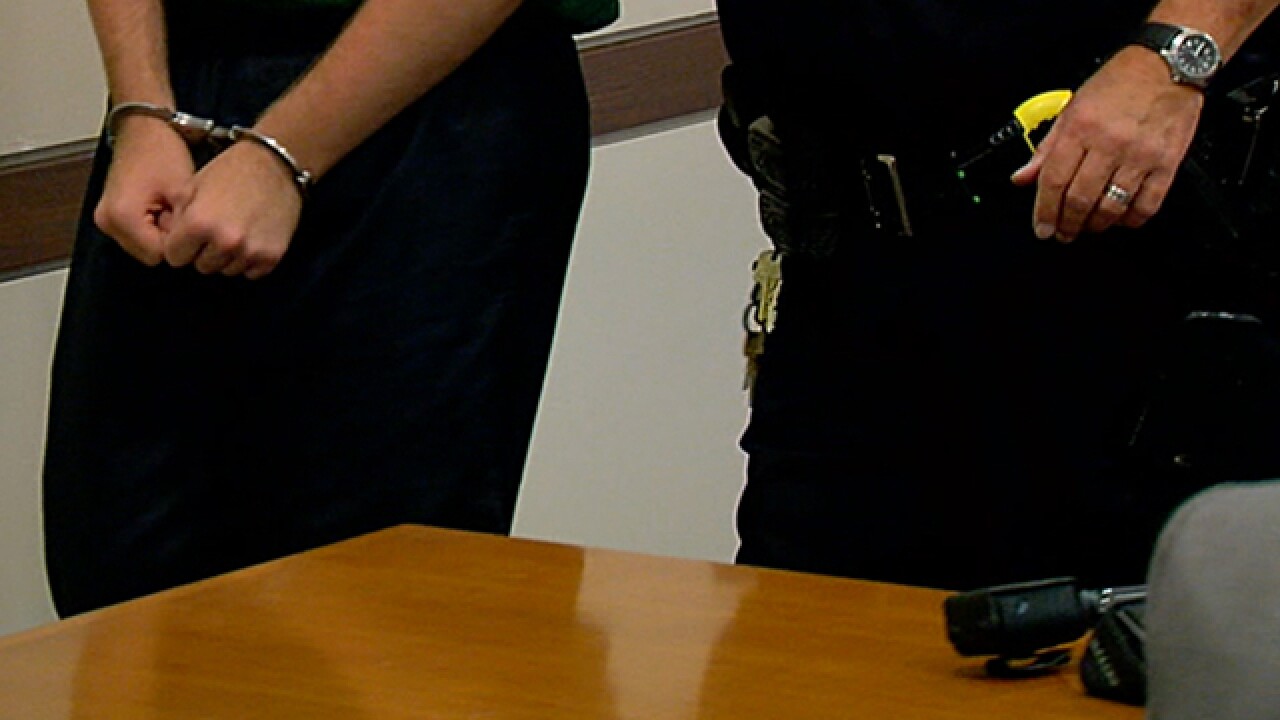 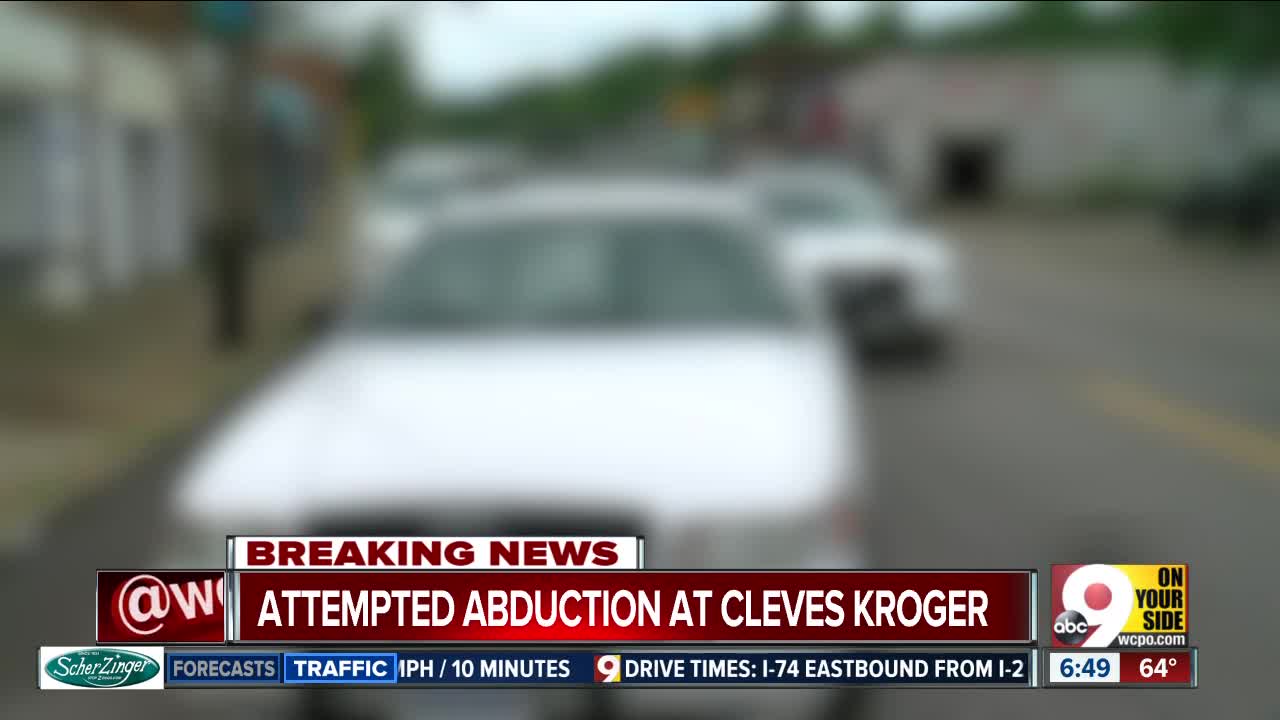 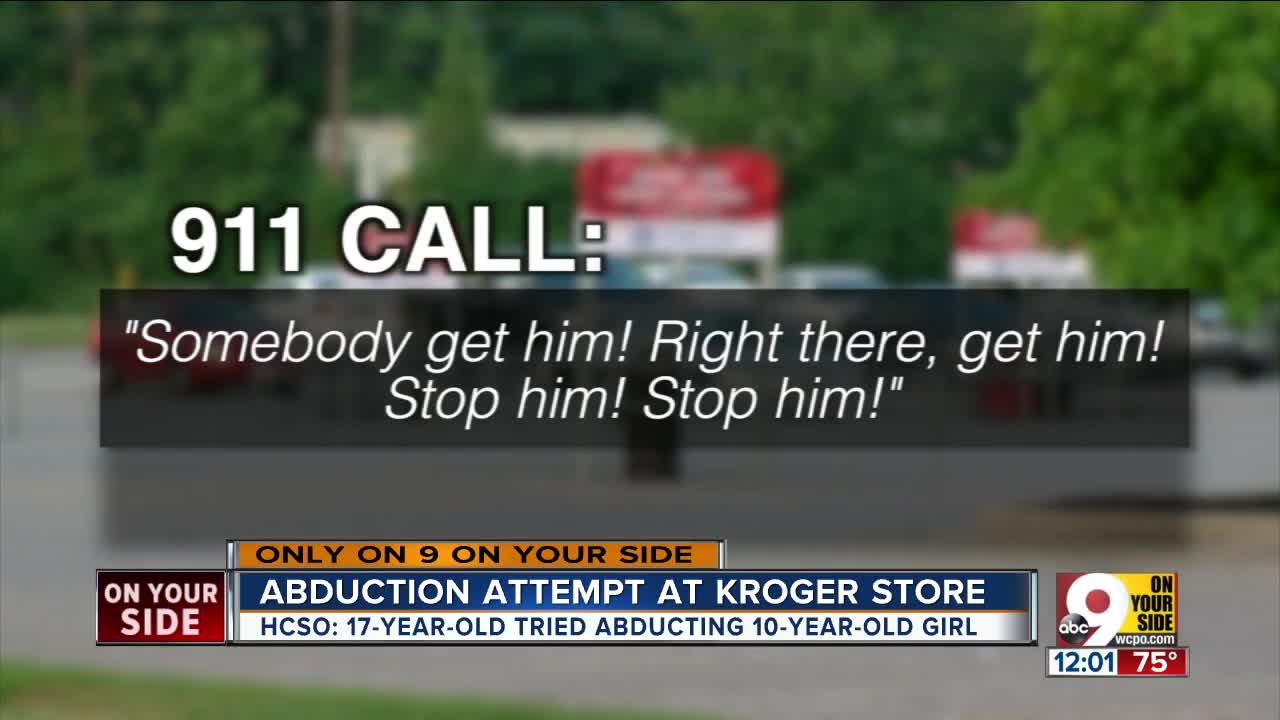 WHITEWATER TOWNSHIP, Ohio -- A magistrate declined to release the teenager charged in trying to abduct a girl outside the Cleves Kroger.

The 17-year-old is accused of trying to pick up a 10-year-old girl "by her crotch area” and lead her away from her mother. He also groped two other girls inside the store, according to the Hamilton County Sheriff’s Office.

Magistrate Wende Cross said she would not release the suspect to his parents in Hamilton County Juvenile Court Tuesday morning.

“The allegations are serious enough, it gives the court serious concern about your danger to the community … I believe you are a risk to all children,” Cross said.

The suspect is accused of touching the buttocks of an 11-year-old and a 12-year-old girl inside the Kroger along State Route 128 at about 10:17 p.m. Sunday. The suspect then walked outside the store, tried to pick up a 10-year-old girl by her crotch and lead her away by her arm. The girl got away and told her mother what happened.

The girl and her mother spotted the suspect in the parking lot, and several bystanders chased the suspect and held him until police arrived.

Nicholas Hisle, of Whitewater Township, was among the group of people who chased the
suspect into the woods.

“He wasn’t getting away,” Hisle said. “Even if we had to tromp through the woods to the river. It took us maybe five seconds to decide, ‘We’re going into these woods.’”

The suspect ran back into the parking lot, where a man tackled him, Hisle said.

Hisle called the whole situation strange and said this is uncommon for his neighborhood.

The suspect is charged with attempted abduction and three counts of gross sexual imposition. The suspect’s attorney, Mike Allen, entered a deny plea for the charges.

The suspect is scheduled to appear in juvenile court at 9 a.m. Aug. 2.