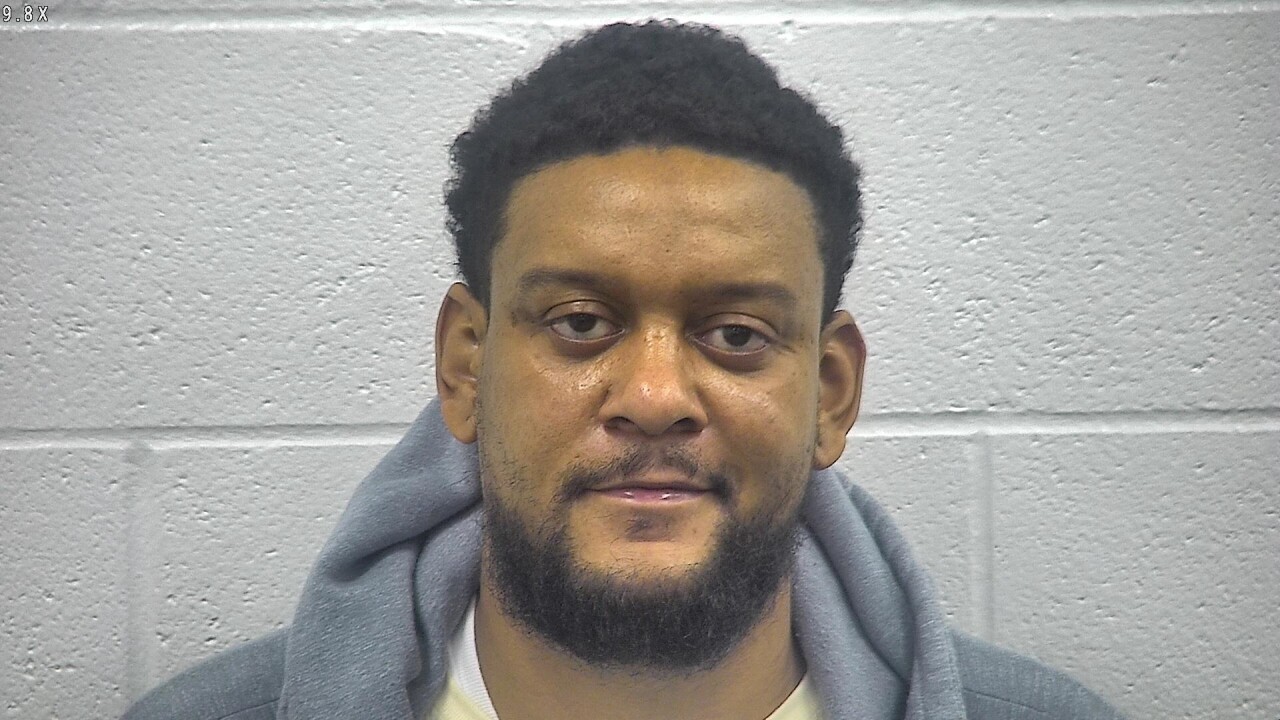 ARRESTED: Patrick Orlando Blanchard is in custody. Turned himself in minutes ago. More details to come from @CovingtonPD pic.twitter.com/JLaiwBoYyk

Police previously identified Patrick Orlando Blanchard as the suspect accused of shooting and killing 35-year-old Natasha Henderson near the intersection of Pike and Main streets in Covington on Dec. 30.

A judge set Blanchard's bond at $1 million. He is being held at Kenton County Detention Center.

Police were previously unable to locate Blanchard and had issued a warrant for his arrest on a charge of murder.