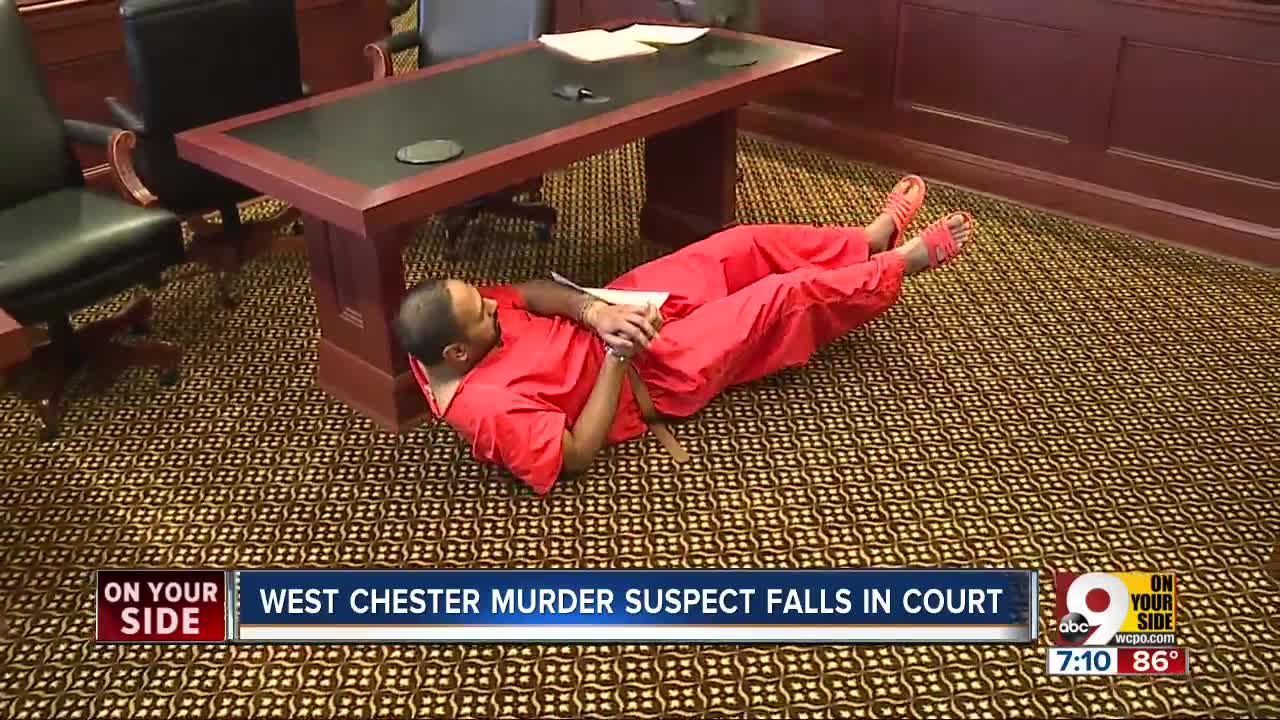 A Butler County judge denied bond Monday morning for the man accused of killing four family members in West Chester in April. During the hearing, Gurpreet Singh fell over at the podium and was helped into a chair by deputies. 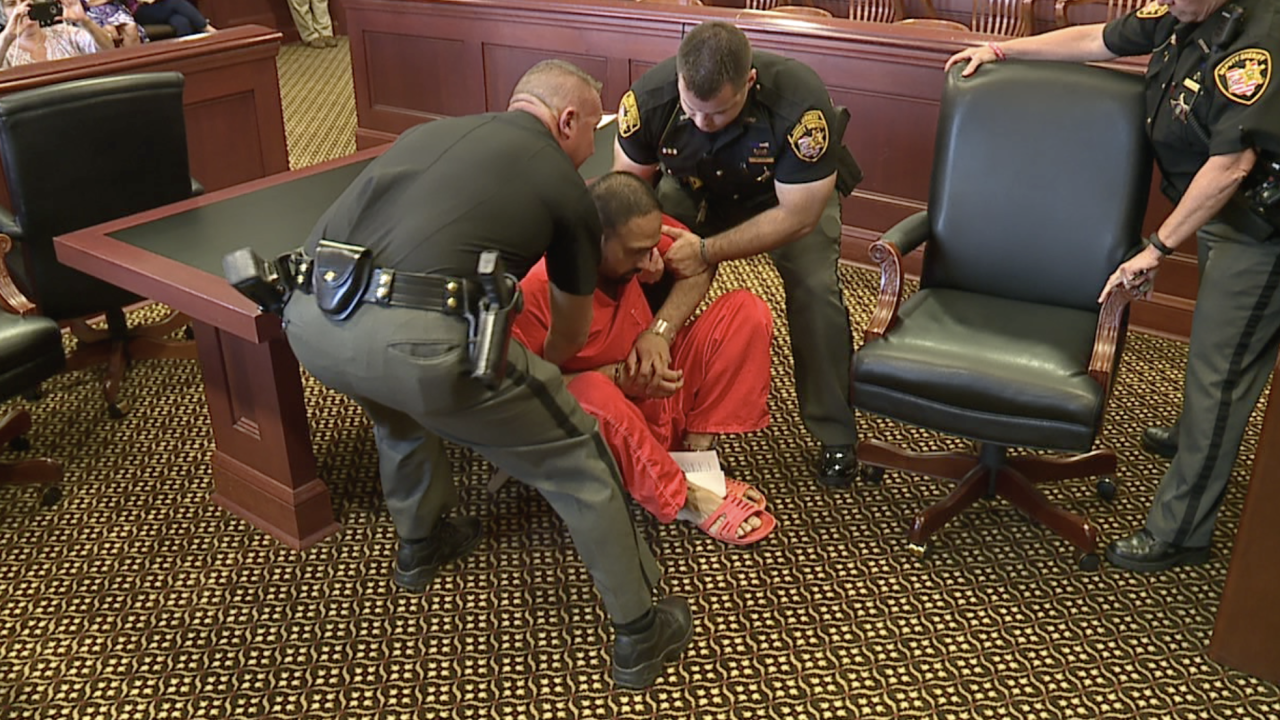 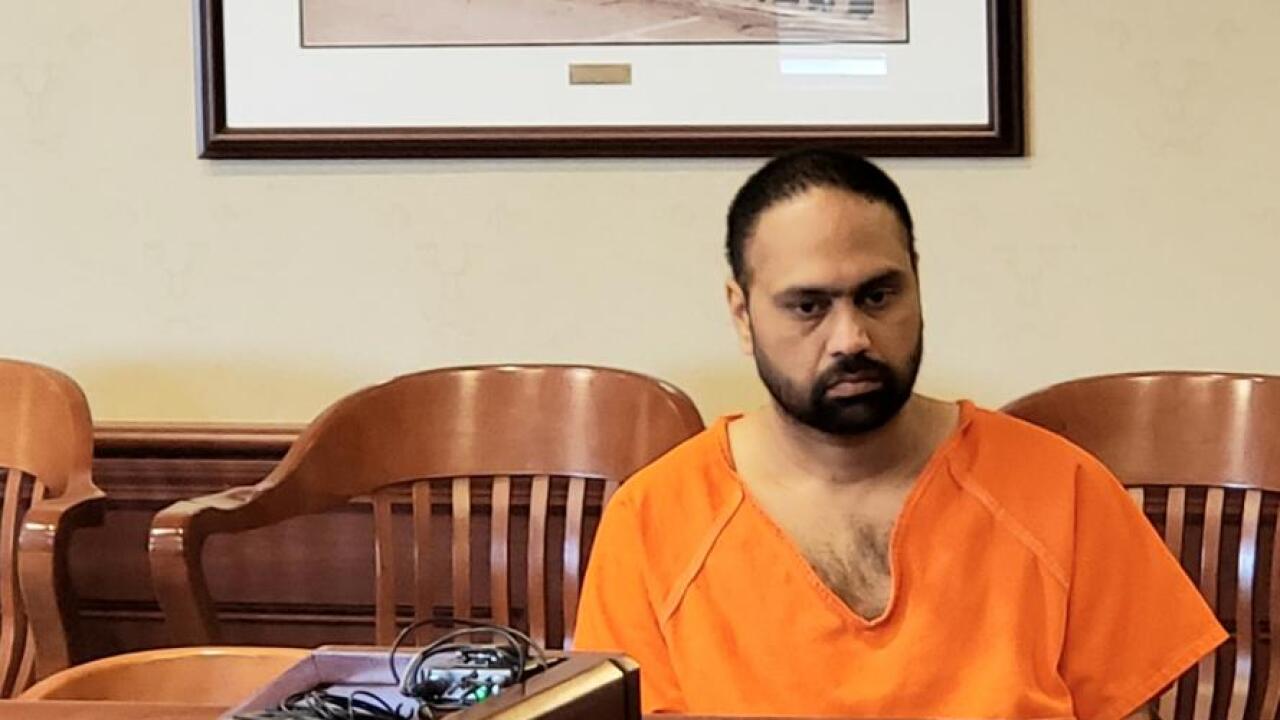 During the hearing, Gurpreet Singh fell over at the podium and was helped into a chair by deputies.

Deputies assisting Gurpreet Singh after he appeared to pass out during arraignment and fell to the floor @journalnews pic.twitter.com/hmws8Xeffw

Singh appeared to take several steps backward before falling. It’s unclear why he fell or collapsed. After deputies assisted Singh, the suspect indicated to the judge that he was well enough to continue his arraignment hearing.

Singh stands accused of killing his wife and three other family members in their West Chester apartment.

“This case involves very serious charges and does carry the potential for Mr. Singh to receive the death penalty,” he said. “The state would ask for a significant bond that reflects the seriousness of these charges.”

Defense attorney Charles H. Rittgers said Singh, who was arrested in Connecticut, had been cooperative during the course of the investigation and asked for a reasonable bond.

“When he was arrested in Connecticut, he was in Connecticut at his uncle’s place for wedding that had been scheduled for over a year,” Rittgers said. Police have also confiscated Singh’s passport preventing him from leaving the country.

Judge J. Gregory Howard ultimately denied bond. Singh will be held at the Butler County Jail until his next pretrial hearing in October.

The appearance was Singh’s first in an Ohio court after his arrest in Connecticut last month. He was booked into the Butler County Jail on Friday.

WCPO media partner, the Journal-News, contributed to this report.