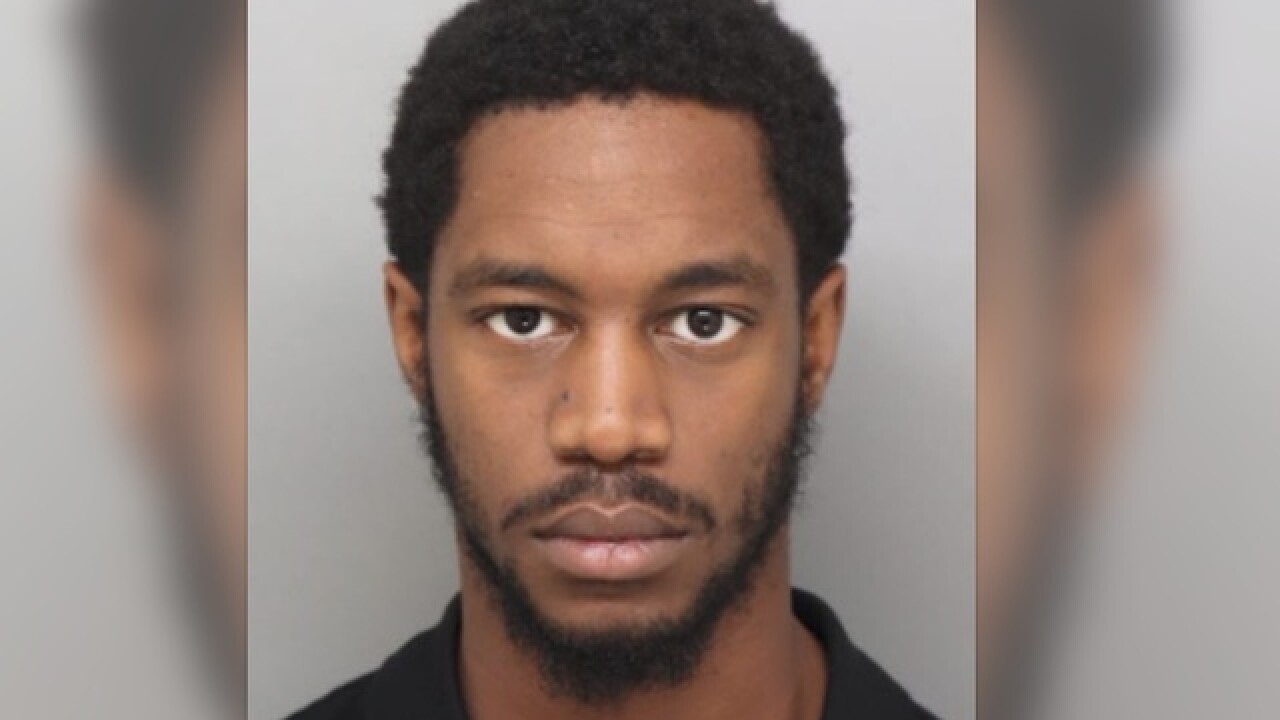 Copyright 2018 Scripps Media, Inc. All rights reserved. This material may not be published, broadcast, rewritten, or redistributed.
<p>Rondell Hooks</p>

Rondell Hooks, 21, is accused of killing 19-year-old Shanea Bronson on Nov. 8, 2016, according to court records. Authorities said he bludgeoned one victim with a gun and killed Bronson during an attempted theft at 1920 Dallas Ave.

North College Hill Police previously said they believed it was a drug-related home invasion robbery. Bronson was found dead in the apartment doorway and a male resident inside was found suffering from a gunshot wound to the torso.

The homeowner fired at least 19 shots when three people barged into the apartment, police previously said. The three ran from the scene and escaped in a gold-colored car.

A Hamilton County grand jury indicted Hooks earlier this month on charges of felonious assault, aggravated robbery, having weapons while under disability and murder. It wasn't immediately clear if anyone else was charged in the incident.

Hooks was not permitted to have firearms because of a previous felony robbery conviction from 2013, according to court records.

A court hearing has not yet been scheduled. Hooks was being held in the Hamilton County Justice Center.