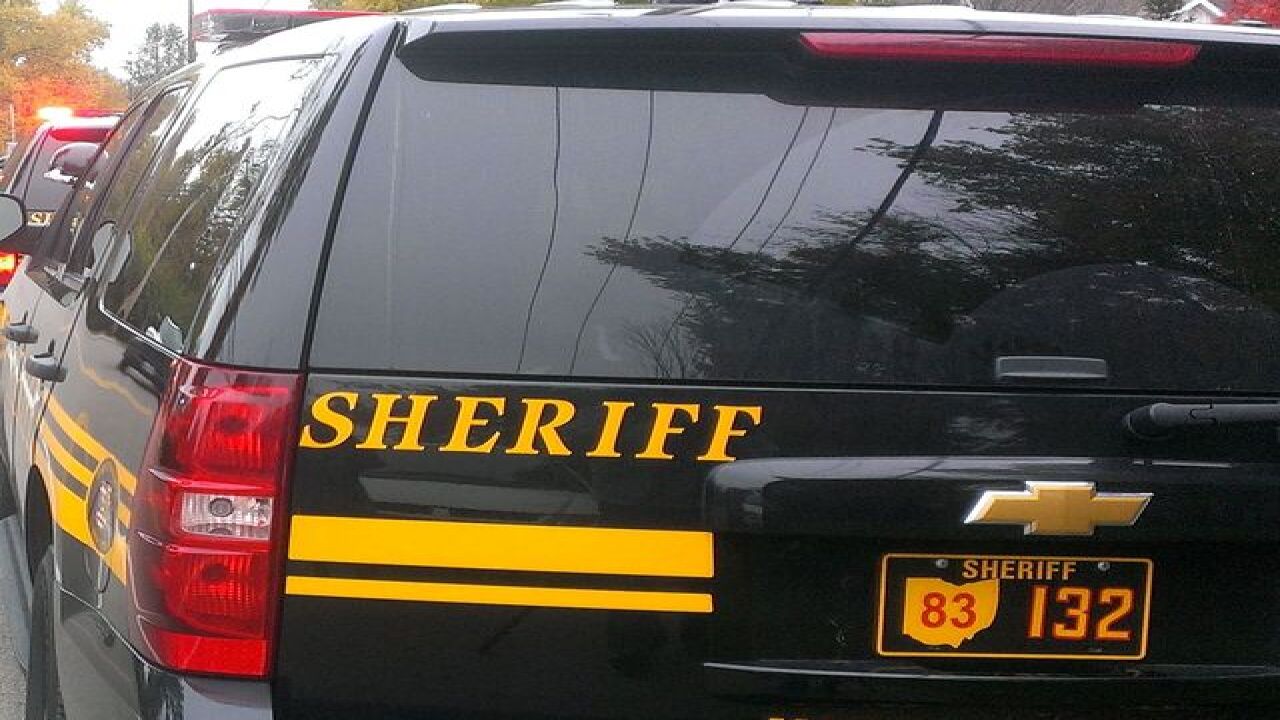 DEERFIELD TOWNSHIP, Ohio — Four teenagers are accused of being involved in stealing vehicles and fleeing from authorities, according to the Warren County Sheriff’s Office.

A man reported to deputies that a suspect stole his vehicle at gunpoint at about 11:52 p.m. Thursday near 4845 Bridge Lane, according to authorities.

Deputies found the vehicle and attempted to pull the driver over. The driver fled from deputies and crashed on the ramp of Cincinnati Dayton Road and Interstate 75. The people in the vehicle ran away from the scene, authorities said.

While searching for the suspects, deputies found another vehicle and attempted to pull the driver over. The driver did not stop, and a pursuit ensued. Deputies stopped the driver in Middletown and took two suspects into custody.

Deputies searched the area from the first pursuit and found two more suspects. They took the pair into custody.

Authorities determined both incidents were connected to the alleged robbery on Bridge Lane. All four suspects are being held at the Warren County Juvenile Detention Center.