Sharonville man sentenced to 8 years for sex trafficking a minor 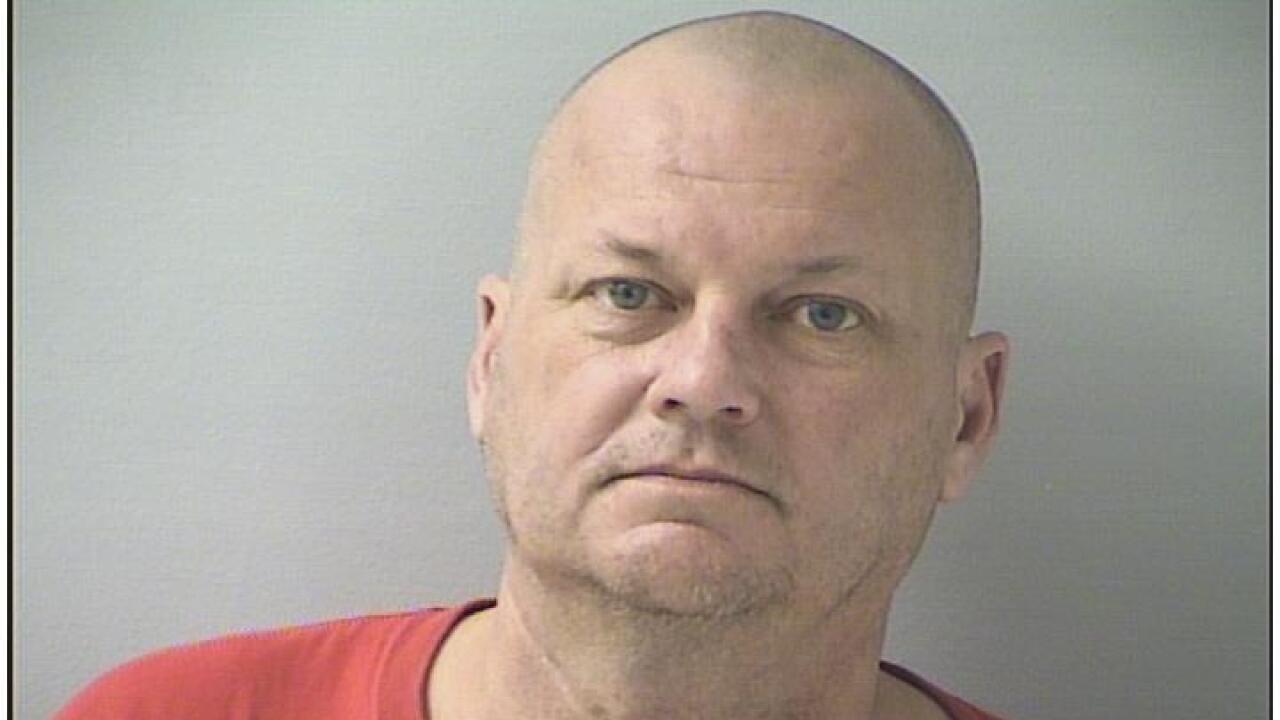 CINCINNATI — A federal judge sentenced a Sharonville man Wednesday to eight years in prison for sex trafficking a minor.

Steven E. Ritter, 54, coordinated with two brothers to arrange sex acts with a 16-year-old girl. Ritter paid $200 to 38-year-old William P. Washington of Cincinnati to deliver drugs and the victim to his hotel room, the Department of Justice said in a news release.

At the hotel, Ritter and the girl used the drugs and engaged in sexual activity. Then Ritter called 49-year-old William Washington Jr. to pick up the victim, authorities said.

Ritter pleaded guilty in February 2018 to one count of sex trafficking a minor. As part of the plea, he admitted that he and others had paid Washington for drugs and prostitutes on numerous previous occasions, authorities said. Some of those instances involved adult women and underage victims.

Authorities arrested the brothers in June 2017. They are also facing federal charges of sex trafficking a minor. Both have pleaded guilty, through William Washington Jr. has filed a motion to withdraw his guilty plea.