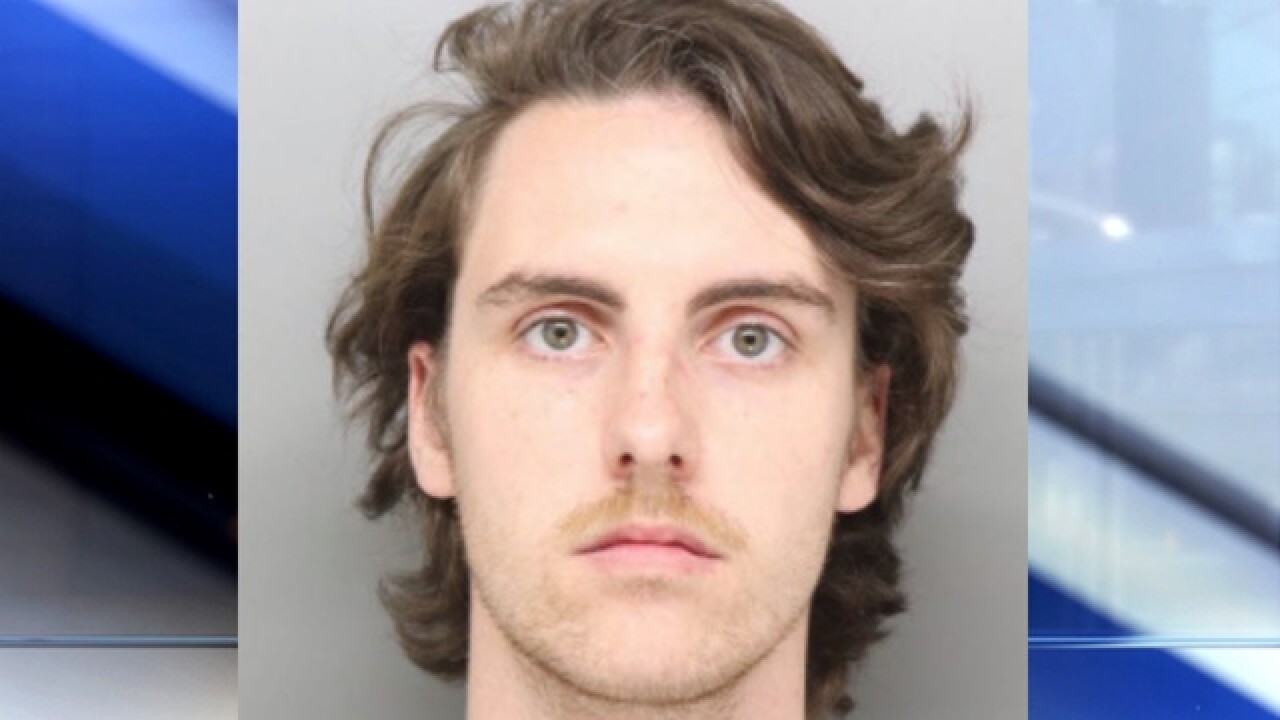 Logan Bartolomec Massa, 25, admitted to police that he grabbed the infant from the child’s crib out of frustration, according to court documents. The child’s upper left arm was fractured.

Hospital officials notified police about the child’s injuries on Aug. 31. Massa told police that he believed he caused injury to the 6-month-old, according to court documents.

Massa is scheduled for arraignment Thursday. He is currently being held at the Hamilton County Justice Center.

This is a developing story. Stay with WCPO.com for updates.