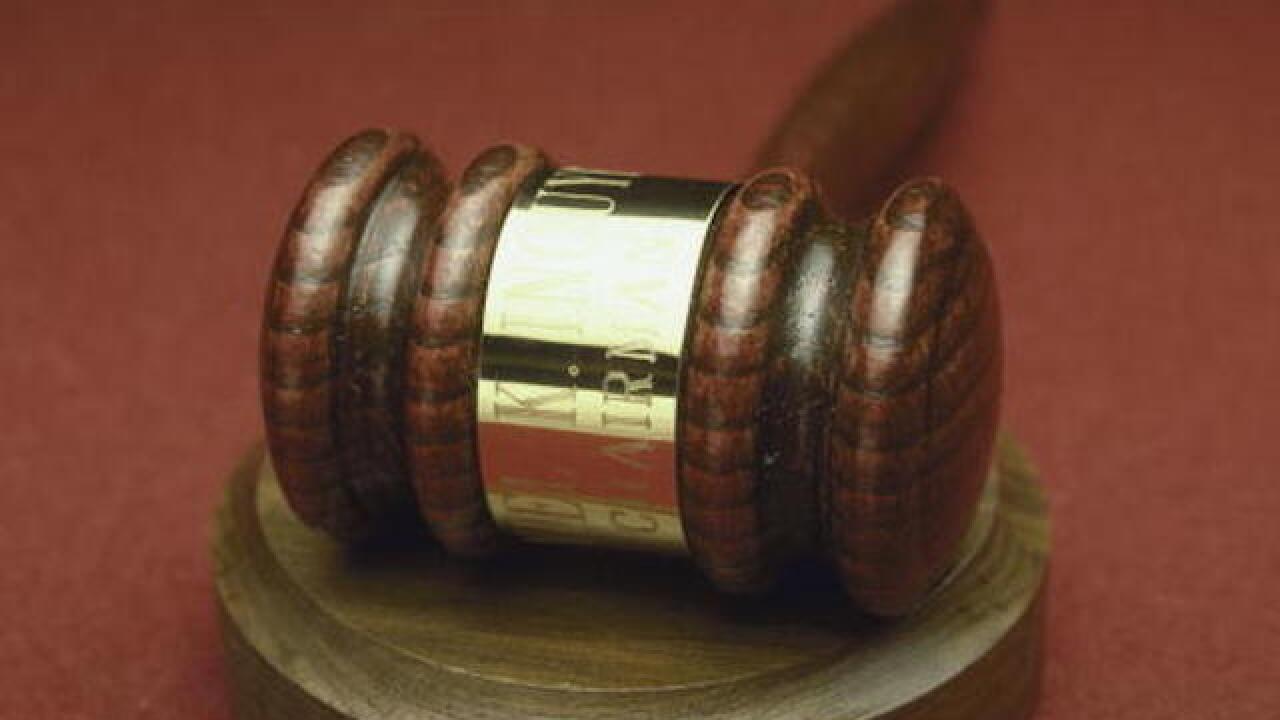 Franklin County prosecutors said Smith killed the officers in an exchange of gunfire after opening his apartment door. Smith was shot five times.

Defense attorney Frederick Benton didn't dispute that Smith shot the officers, but said it happened in "a moment of chaos, panic and crisis."