Another arrested for body found near wrecked car 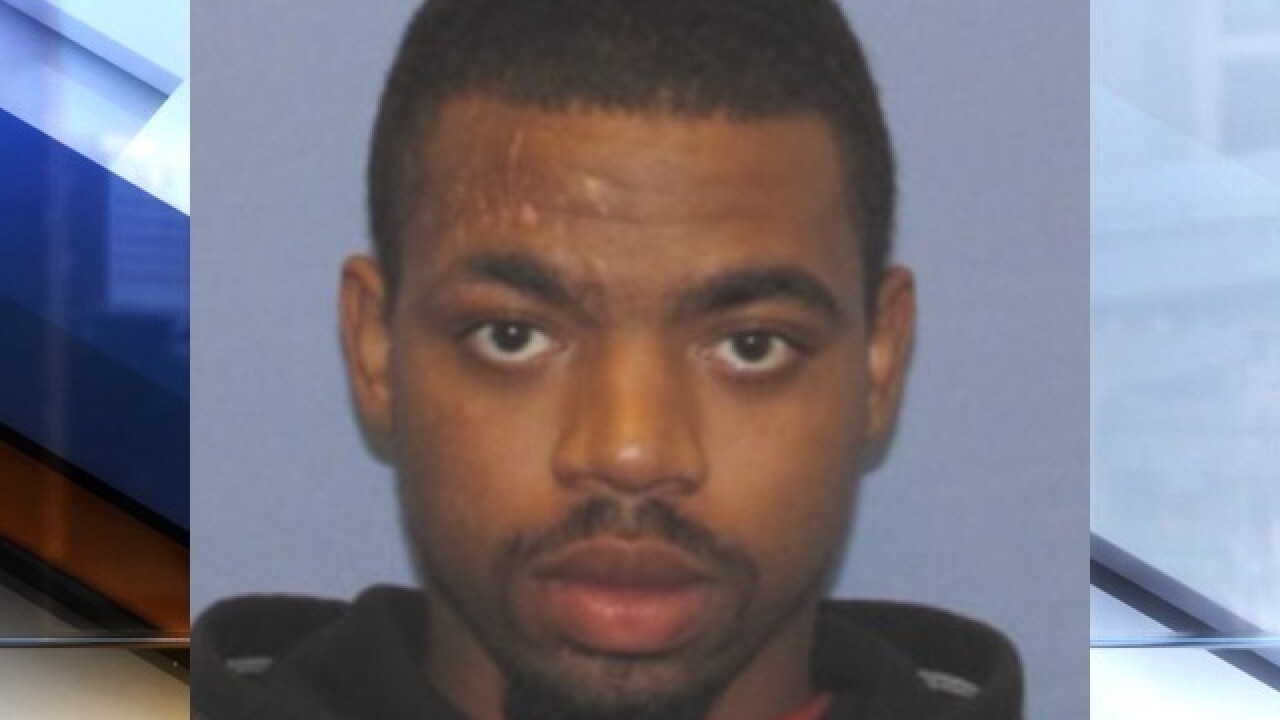 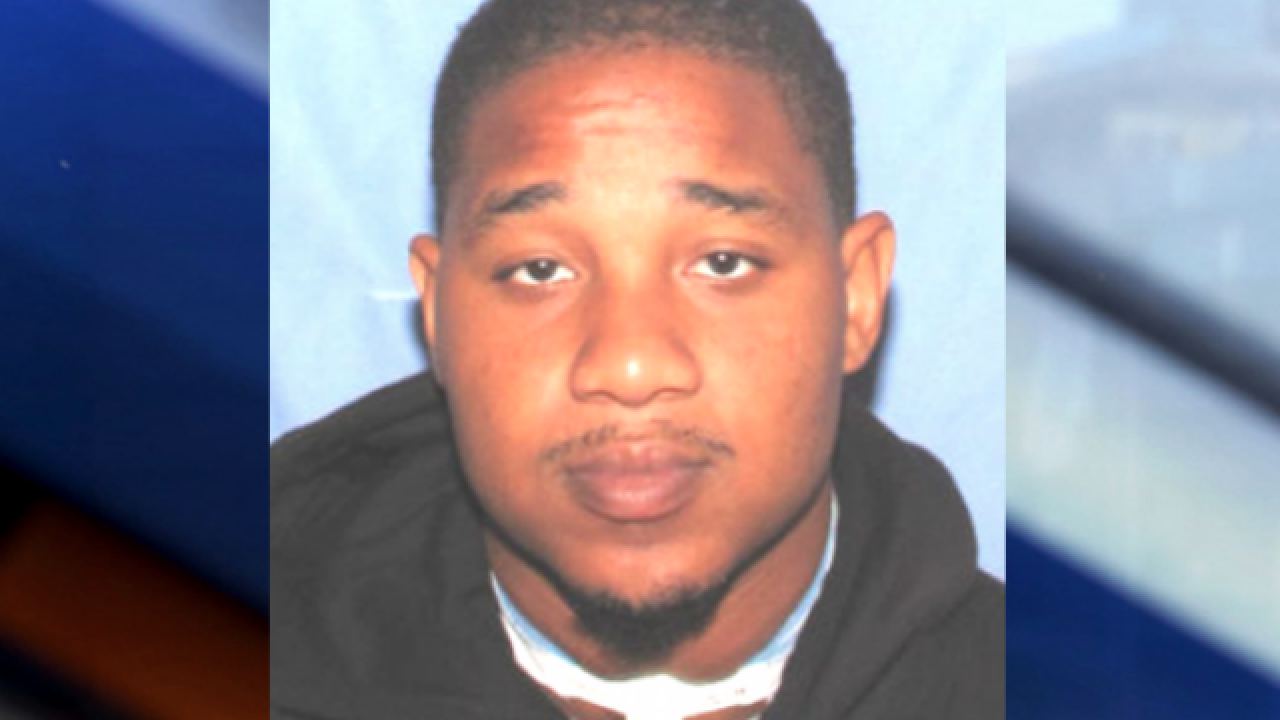 CINCINNATI -- A second man has been arrested and charged with murder after Cincinnati police found a body near a wrecked car on April 1.

Cincinnati Police Lt. Steve Saunders said officers originally responded to reports of a traffic crash in the area of Beekman and Hopple streets.