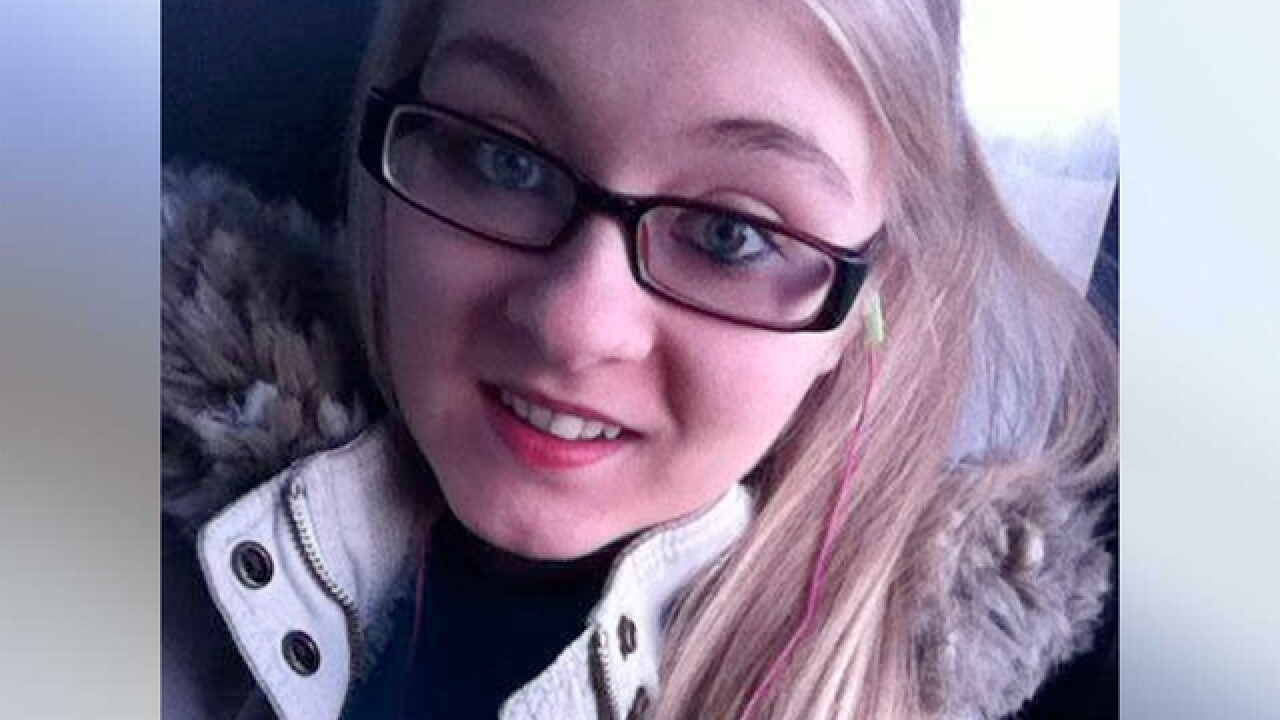 OTWAY, Ohio – The second victim of the Pike County massacre was laid to rest Saturday.

Family and friends of Hannah Gilley gathered at the Botkin Hornback Funeral Home in Otway for her visitation. Gilley, 20, was engaged to another of the victims, Clarence “Frankie” Rhoden. They had a 6-month-old baby who survived the shootings.

Gilley and Rhoden were among the eight family members who were shot “execution-style” at four different Pike County homes April 22. Since then, investigators from numerous law enforcement agencies have been working to identify the killer or killers, but remained mostly quiet in an effort to avoid tipping off those responsible to updates in the investigation

Friday night, hundreds came out to a vigil at the Pike County Fairgrounds, wearing orange and camo to honor the victims.

“My grandfather and my father always told me: ‘The tragedy in life is not death, but what we let die inside of us,’ Kendra Rhoden, the daughter of another victim, said. “Although this is, in fact, a tragedy, each of them lived full, wonderful lives, even though they were taken too soon. They were the best people to know. They were all kind and full of love.”

A funeral for Frankie Rhoden, his parents and two siblings will be held Tuesday in West Portsmouth.