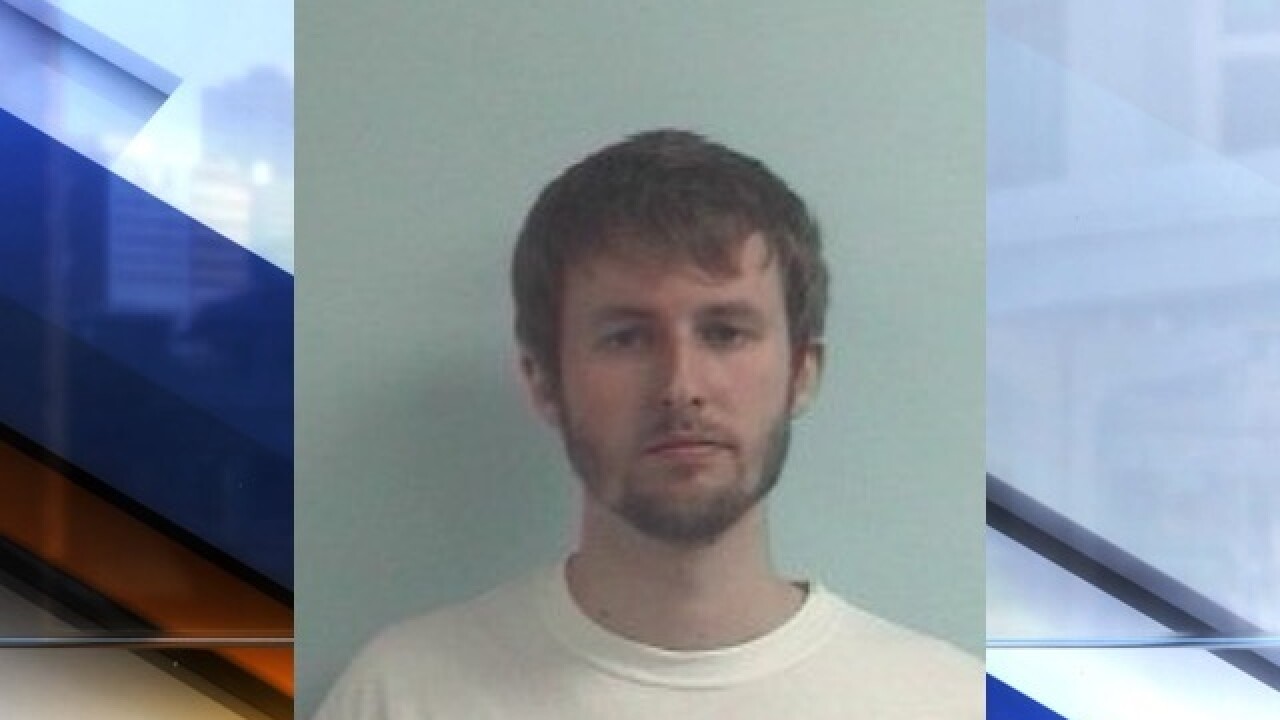 VERSAILLES, Ind. -- A former youth minister is accused of having sexual relations with an underage teen who was part of his youth group, according to Ripley County court documents and the county prosecutor.

According to affidavits filed by investigators, the abuse started in 2014, when the girl was about 15 years old and Mathews was 21. The teen was friends with Mathews' younger sister and attended Versailles Church of Christ with her family, according to police.

Last month, Mathews told detectives he and the teen had sexual contact mostly at his home in Versailles. According to court documents, he admitted they'd kissed and touched each other fully nude five or six times since the first encounter.

The documents also allege Mathews engaged in oral sex with the teen. During that period of time, court records state, Mathews said he sent the girl pictures of his penis and received photos of her breasts. The pair exchanged inappropriate images on Snapchat more than 20 times, according to court records.

"When this sort of situation happens, I think there is a little bit of betrayal of trust to the parents, to the community, to the congregation and to other students," Ripley County Prosecutor Ric Hertel said.

Mathews is out on bond, Hertel said. His trial is scheduled for Sept. 6.

Correction: An earlier version of this story had an incorrect name of the church at which Mathews was a youth minister; WCPO regrets this error.