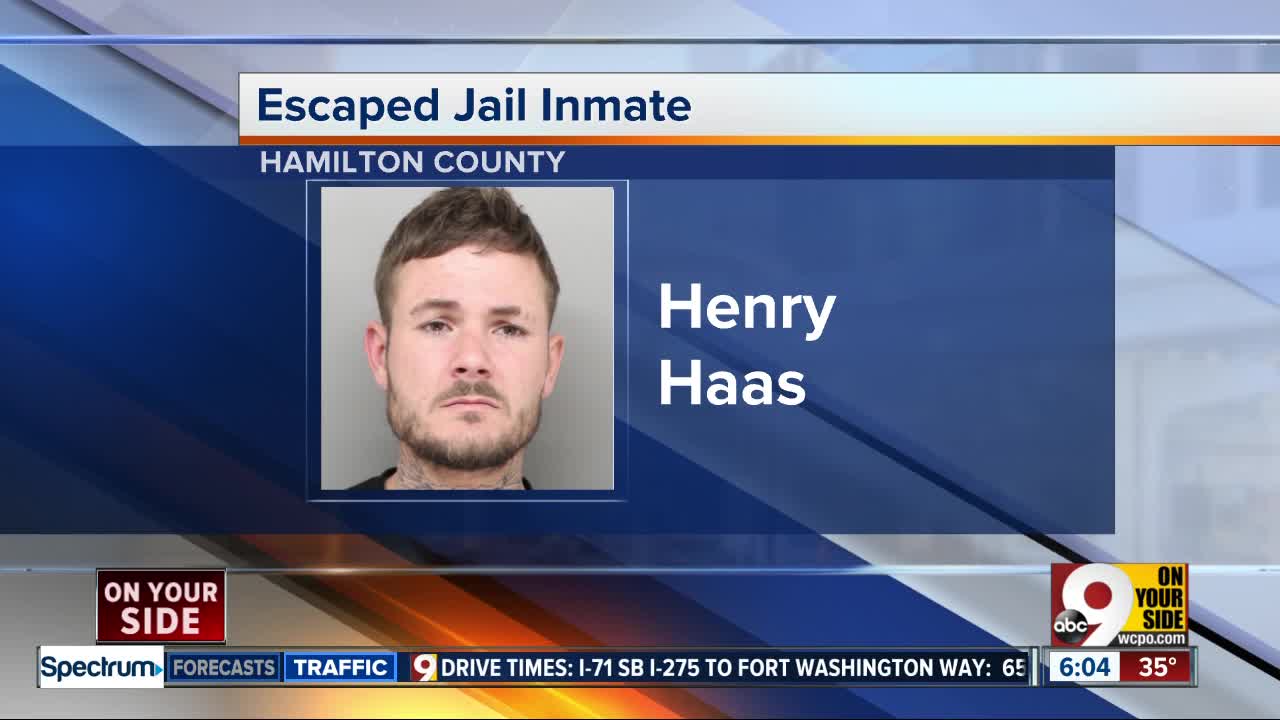 Henry Haas fled from the University of Cincinnati Medical Center and is wanted by police. If you see him, you are asked to call the police. 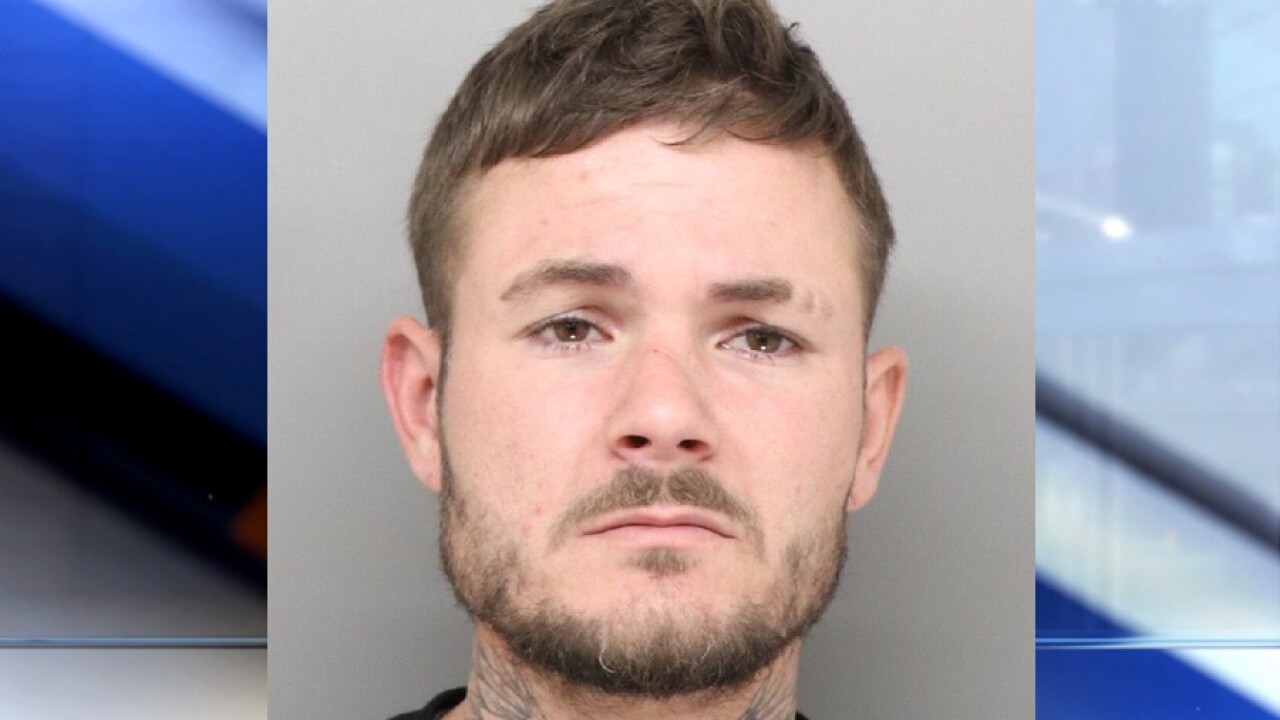 CINCINNATI — The Hamilton County Sheriff's Office announced Sunday that a robbery suspect in police custody escaped while being treated at the University of Cincinnati Medical Center.

Police said around 2:10 p.m. Saturday, Henry Haas escaped from the hospital on foot. He was originally in police custody for a robbery that violated his parole, according to a press release from police.