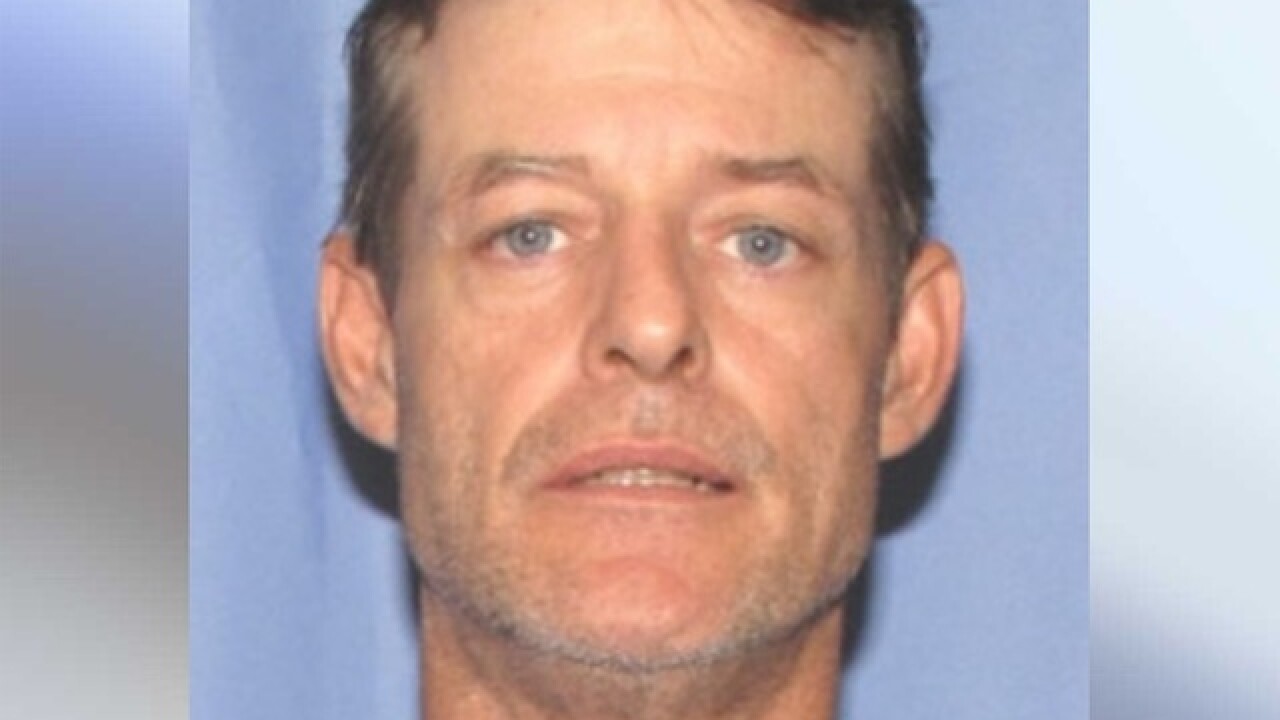 CINCINNATI -- A man found last month with a head injury died two days later. Now police are investigating his death as a homicide.

Anyone with information about Ray's death is asked to call the Criminal Investigation Section at 513-352-3542 or Crime Stoppers at 352-3040 or submit a tip at P3tips.com. Callers may remain anonymous and may receive compensation for their information.