Vigil aims to drive away darkness in Pike County 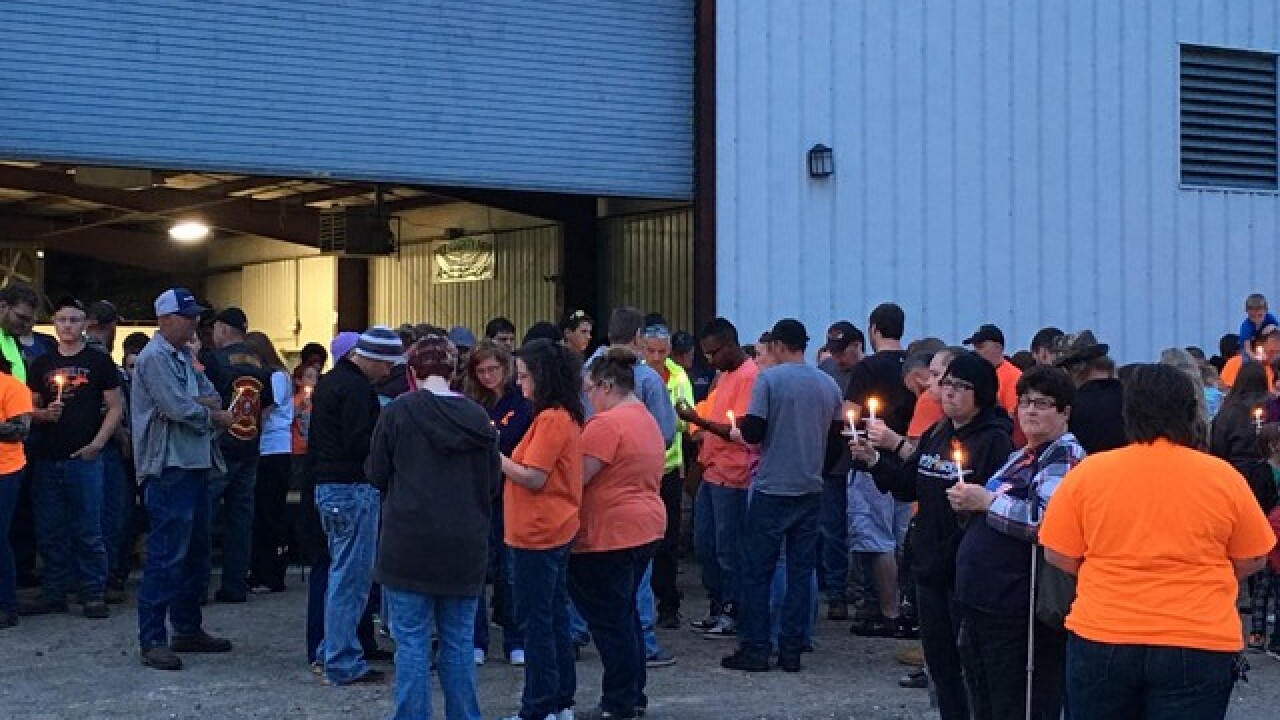 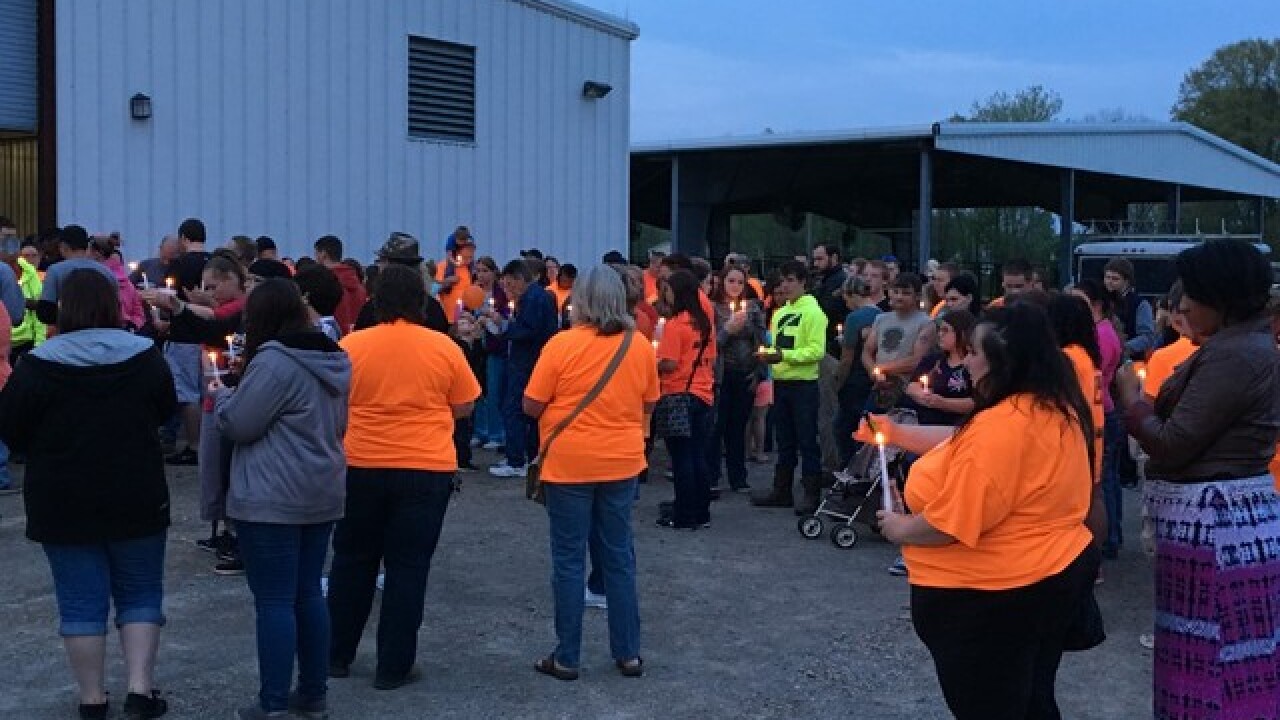 PIKETON, Ohio -- For the people of Pike County, shock is wearing off, and reality is setting in: A week ago, someone killed eight members of the same family as they slept.

As state and local investigators work to piece together clues, hundreds of friends and neighbors came together Friday night to remember the victims. They lit candles to drive away the darkness and sent balloons skyward to lift spirits, all of it in an effort to bring back a glimmer of hope to the small, rural community about 80 miles east of Cincinnati.

Balloon launch for the victims of the Pike County massacre @WCPO pic.twitter.com/sq0bqF4wRc

"This is a loving community, and they are showing their respect for our family and I respect that," he said.

"We pray for quick justice and that a tragedy of this magnitude never touches any of your families," she said. "Hold your loved ones close. Let them know they are loved everyday, Any day can be your last."

Kenneth Rhoden's daughter said the eight victims were "all kind and full of love."

"Each of them have lived full, wonderful lives, even though they were taken too soon," Kendra Rhoden said. "They were the best people to know."

Telisha Clay lost her cousin, Hannah Gilley, 20, and aunt, Dana Rhoden. She said she was close to both. Eight months pregnant, she's changing her baby's name to Hannah Lynn.

"I got the name Hannah off of Hannah Gilley and (another victim) Hanna Rhoden, and I got Lynn after my aunt Dana -- it's her middle name," she said.

Police have made no arrests in the eight killings, so security at the vigil was a focus for law enforcement. The Piketon Police Department, Pike County Sheriff's Office and Franklin County SWAT Team volunteered to help.

Rumors have swirled about who may be behind the Rhoden family killings; Attorney General Mike DeWine said marijuana grow operations were found near three of the four crime scenes, leading some to wonder if there may be a link to the drug trade and Mexican cartels.

Cincinnati restaurateur Jeff Ruby even withdrew his $25,000 reward over fear of cartel-related violence.

Pike County Sheriff Charles Reader told reporters earlier in the week that he knew the Rhoden family well -- but did not know they were involved in any illegal activity.

IN DEPTH: How drug cartels do business here

In the summer of 2012, DeWine said agents with the Ohio Bureau of Criminal Investigation and the Pike County Sheriff’s Office discovered a large grow site containing more than 1,200 plants near Hickson Road, along with two nearby campsites they believed had been abandoned by Mexican nationals.

But generally, DeWine and Reader remained tight-lipped about the investigation during news briefings in the week after the killings. Violent crime is low in Pike County, but drugs may be on the rise.