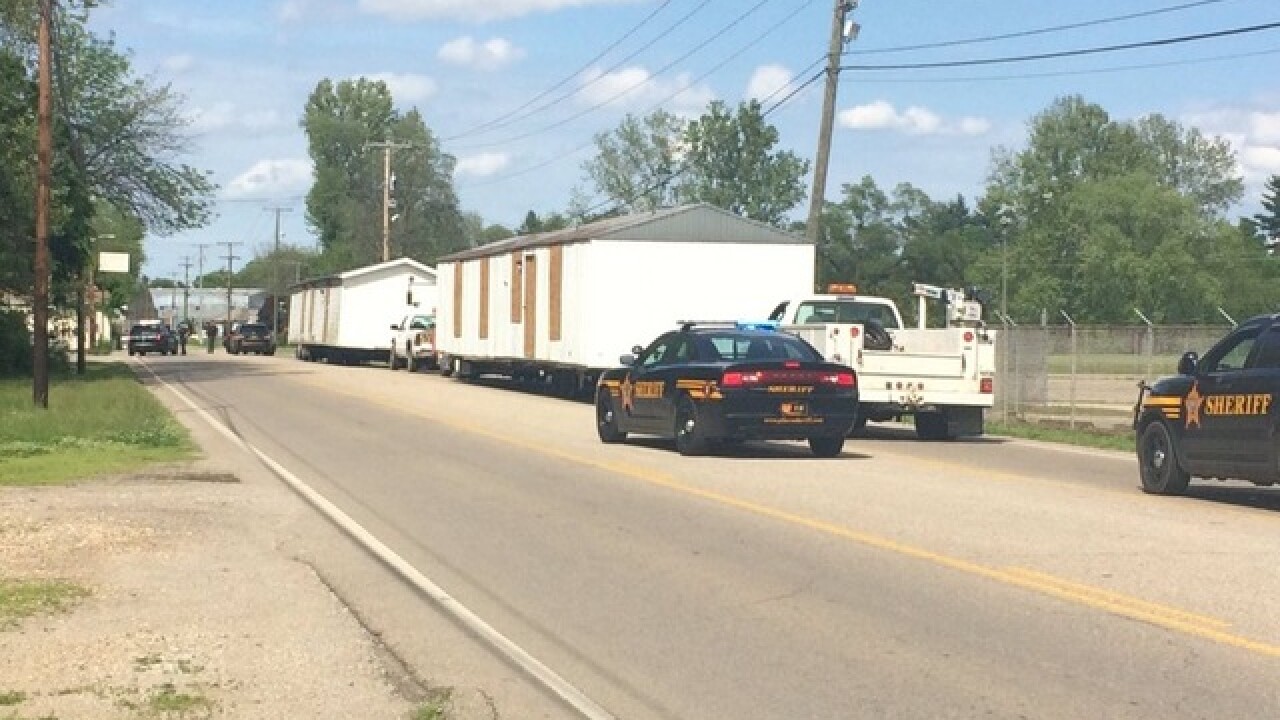 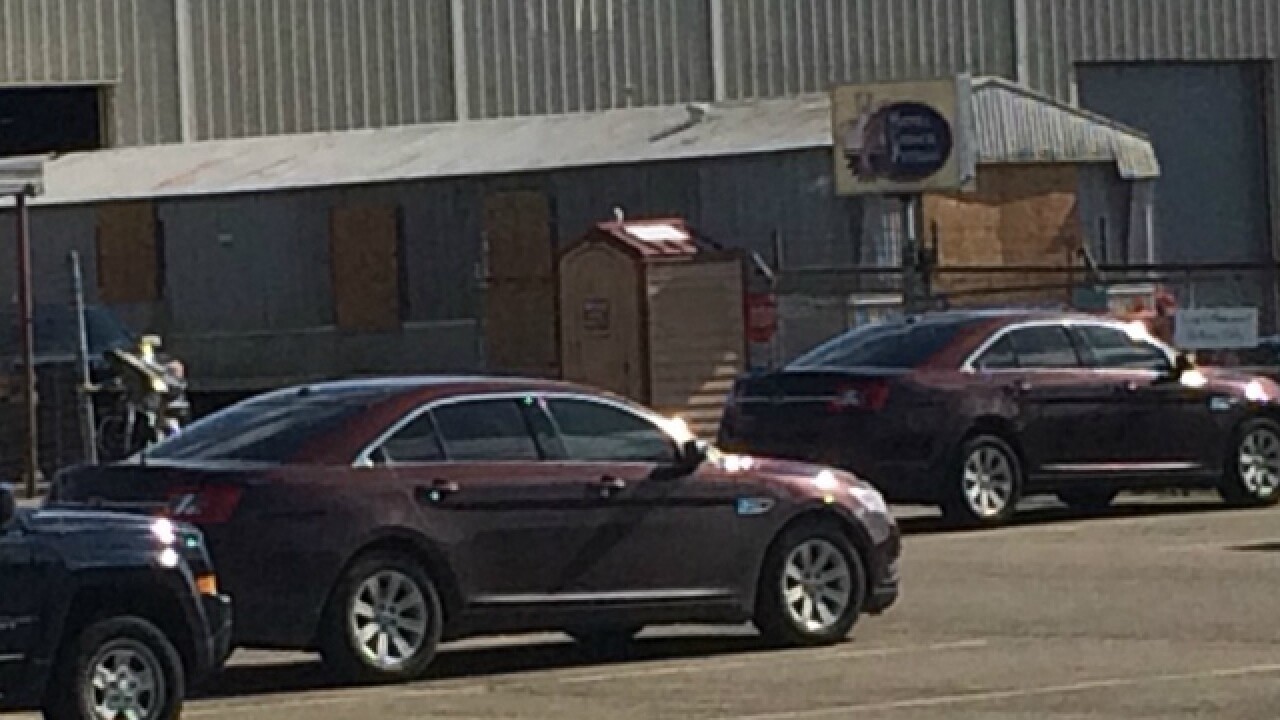 DeWine announced Thursday the relocations are part of investigators’ efforts to preserve the crime scenes, as they continue to piece together the events that led up to the April killings.

The eight family members were found the morning of April 22 shot in what Pike County Sheriff Charles Reader described as a “targeted” series of killings.

Authorities still had not released a motive in the killings or identified any possible suspects.