WATCH: CPD officer involved in movie theater incident says she had 'a lot' to drink

Incident not Lambert's first run-in with the law 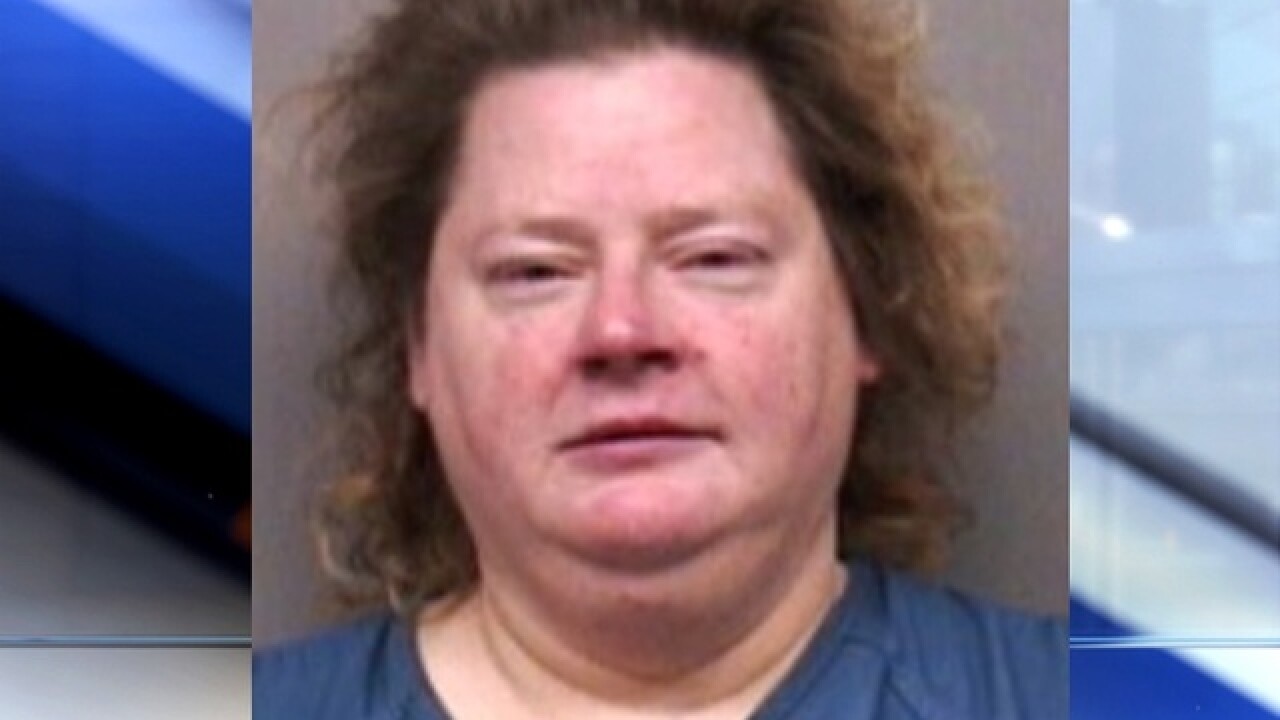 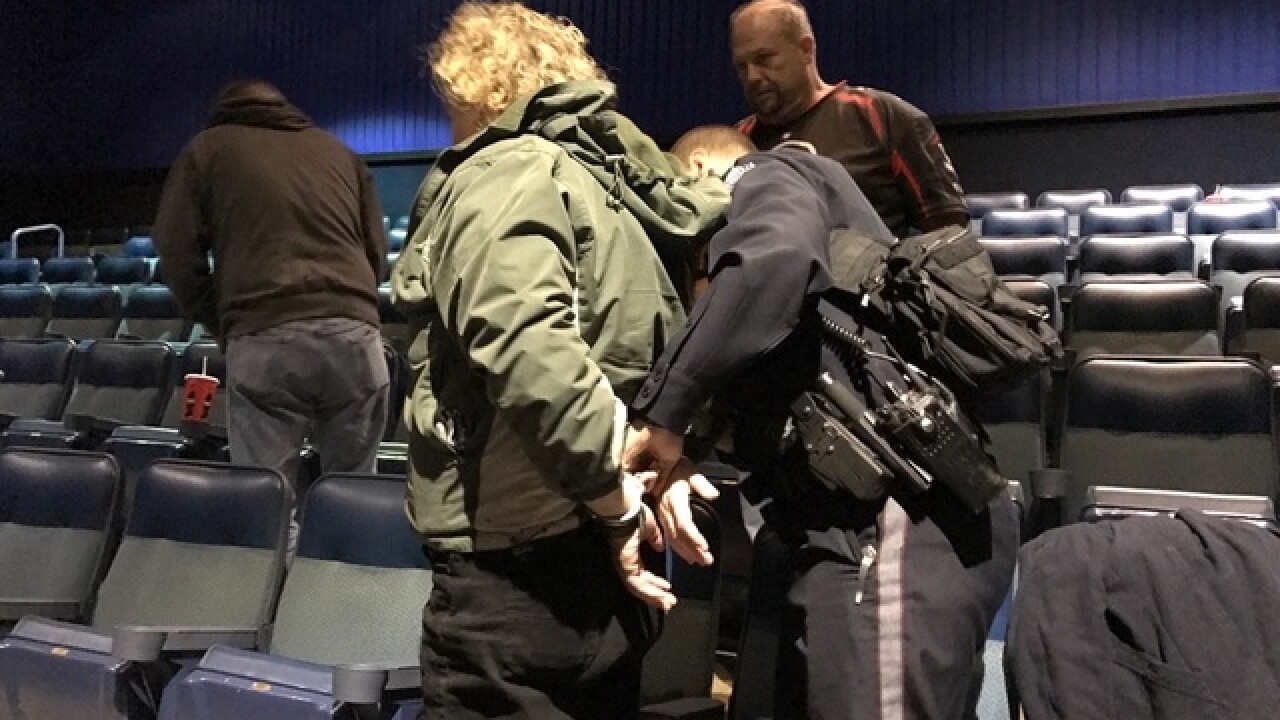 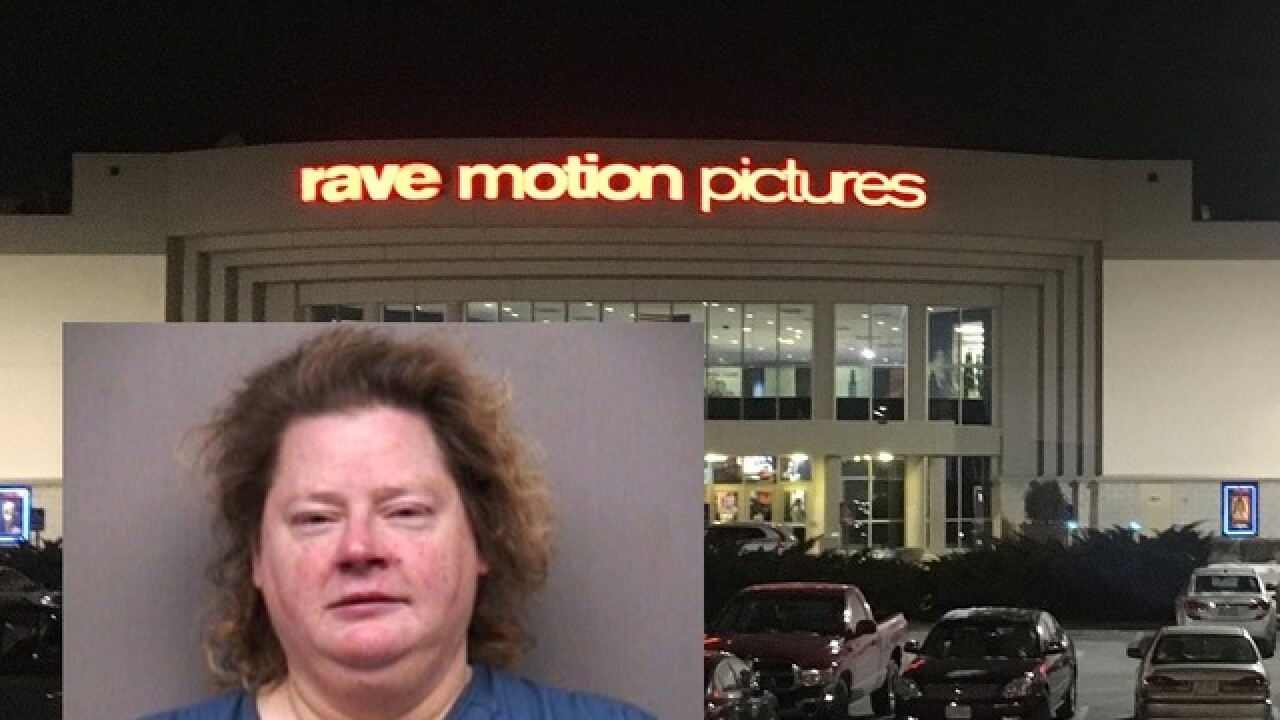 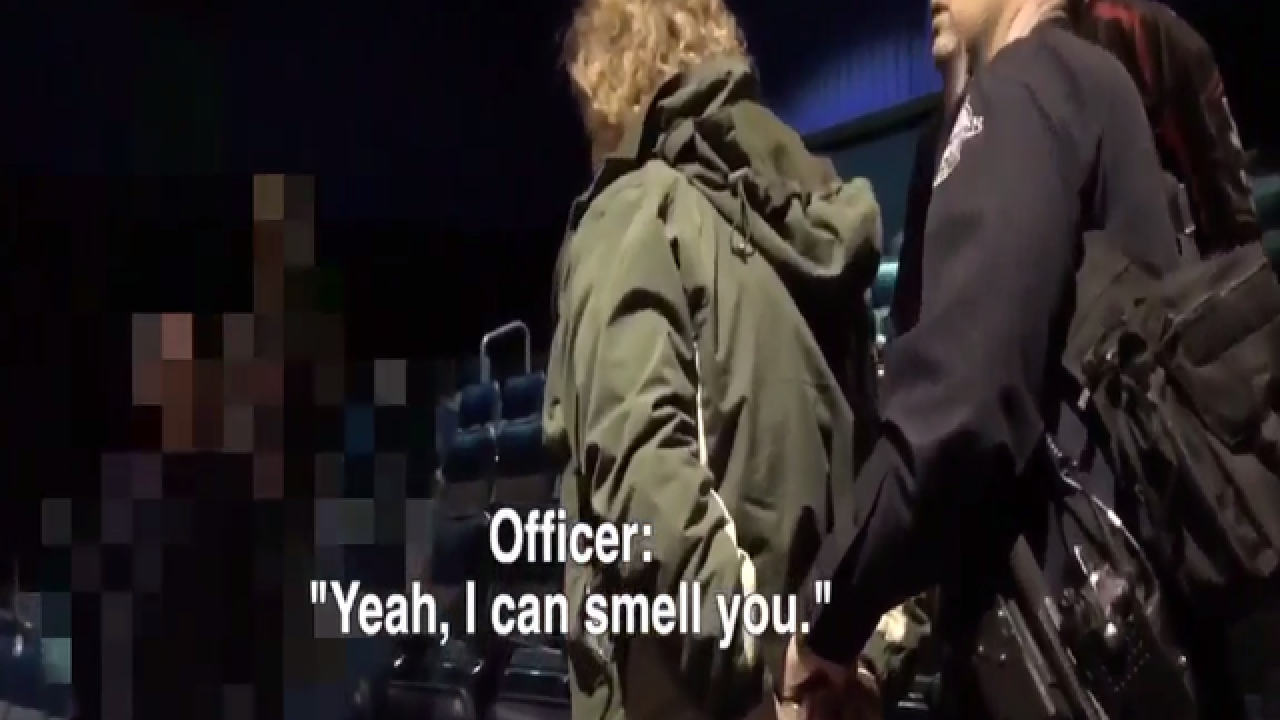 Correction: An earlier version of this story misidentified the initial charge against Lambert in connection with an April traffic stop by Blue Ash police. WCPO regrets this error.

MILFORD, Ohio -- An off-duty Cincinnati police sergeant told Milford officers she had "a lot" to drink before she dropped a gun inside a movie theater Friday night, according to the Milford Police Department and video from the scene.

The gun forced people to evacuate Rave Motion Pictures on Rivers Edge Drive. No one was injured, and no shots were fired.

Shauna Lambert, 50, was charged with inducing panic and using weapons while intoxicated.

The Milford Police Department initially responded to reports of a person with a gun, according to a news release. In a 911 call, a Rave employee urged officers to respond “right away.”

Police arrived quickly and arrested Lambert inside one of the theaters. In the video below, a police officer asks Lambert how much she had to drink.

"Yeah, I can smell it," the officer responded.

WATCH the full video in the player below (courtesy of Robert Dunaway):

Tony Peterson, who sat two seats away from the Lambert in the theater Friday, said Lambert was behaving strangely before the lights went down.

Peterson said that when he and his fiancée moved to a new set of seats, Lambert began to harass other patrons. That was when she dropped her pistol.

"Once the movie started, she stood up a couple of times and started to grab towards my fiancée, who was right beside me," Peterson said. "She started digging in my coat."

"Some guy turned his cellphone light on, saw what it was (and) snatched it up," Peterson said. "And then the commotion started."

The incident wasn’t Lambert’s only run-in with the law; her license was seized in April 2016 after she was pulled over in Blue Ash and "smelled like alcohol," according to a police report. Lambert refused all blood-alcohol content tests, according to court records.

Blue Ash police charged her with operating a vehicle under the influence, Sgt. Allison Schlie said, but records show Municipal Court Judge Josh Berkowitz amended it to a count of reckless operation in response to a motion from Lambert's attorney. In response to a mugshot request from the April incident, the Hamilton County Justice Center said they did not "have any record of a person with that name and DOB."

Lambert is a sergeant with the Cincinnati Police Department and has been with the city for about 20 years, CPD spokesman Lt. Steve Saunders said. She was booked into the Clermont County Jail and is scheduled for a bond hearing at 10 a.m. Monday, according to online jail and court records.