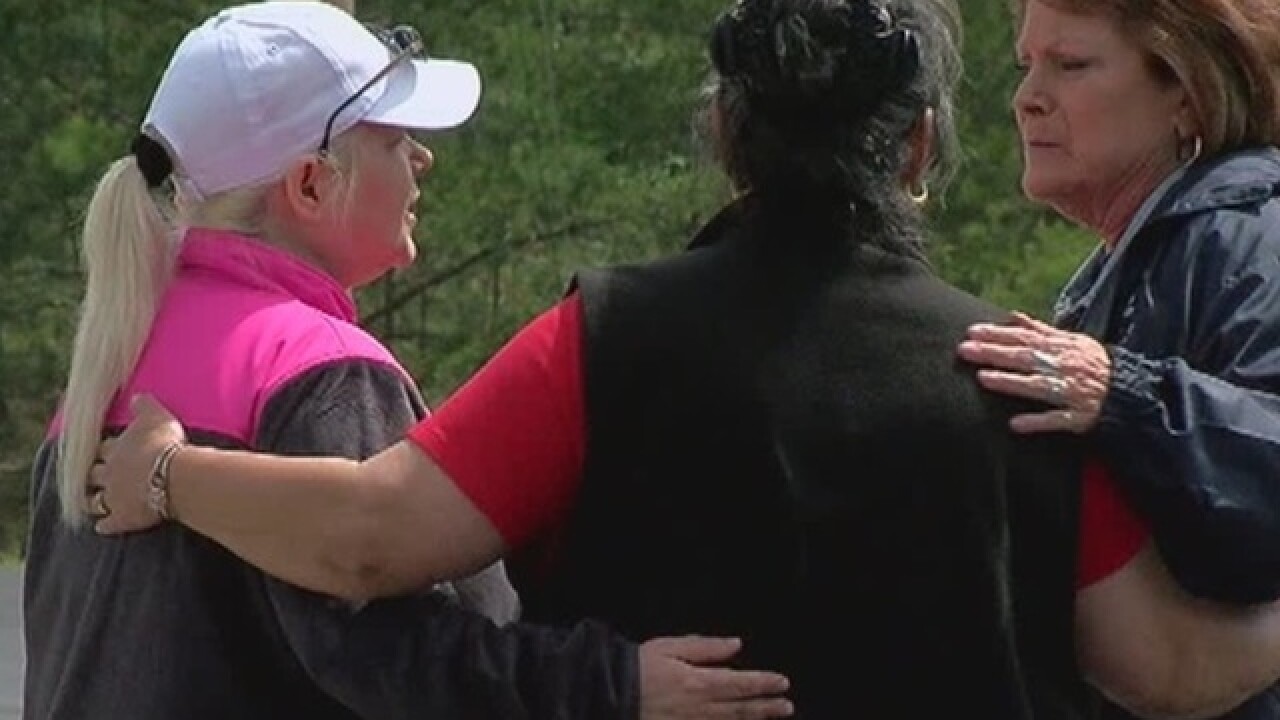 WEST PORTSMOUTH, Ohio — As the Pike County community continues to mourn the loss of eight of its own, relatives are defending the Rhoden family as the investigation continues around the shootings and the marijuana grow sites found at the crime scenes.

“That was a very loving family, a very good family,” said Eugene Smith, who was related to the Rhodens by a previous marriage.

Eight members of the family — including a 16-year-old boy — were found shot to death “execution-style” in their homes on April 22.

A candlelight vigil was organized Friday at the Pike County Fairgrounds to benefit the families of the victims. Watch more in the video player below.

Ohio Attorney General Mike DeWine did not indicate whether or not the killings were connected to the grow sites, but also would not rule out a connection, saying “Nothing is off the table,” during a news conference last week.

With an eight-hour visitation on Monday, Smith and other relatives and friends are now working to dispel what they say are rumors that have surfaced about the family.

Smith told WCPO he could never imagine the family being involved in anything criminal.

“Yes, there were marijuana, but how many of those girls that’s in there had anything much to do with marijuana?” Smith said.

A spokesperson for DeWine said Monday afternoon that investigators have conducted nearly 130 interviews and have collected hundreds of pieces of evidence. They’ve received roughly 450 tips in the case.