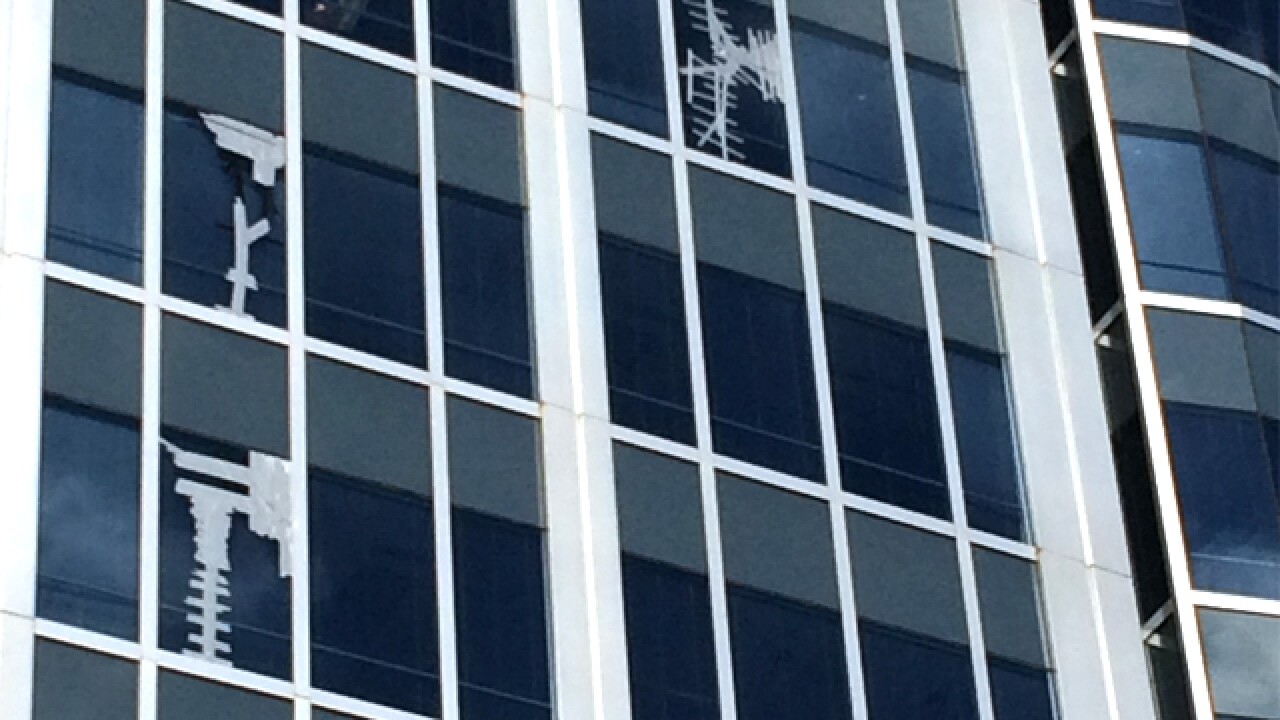 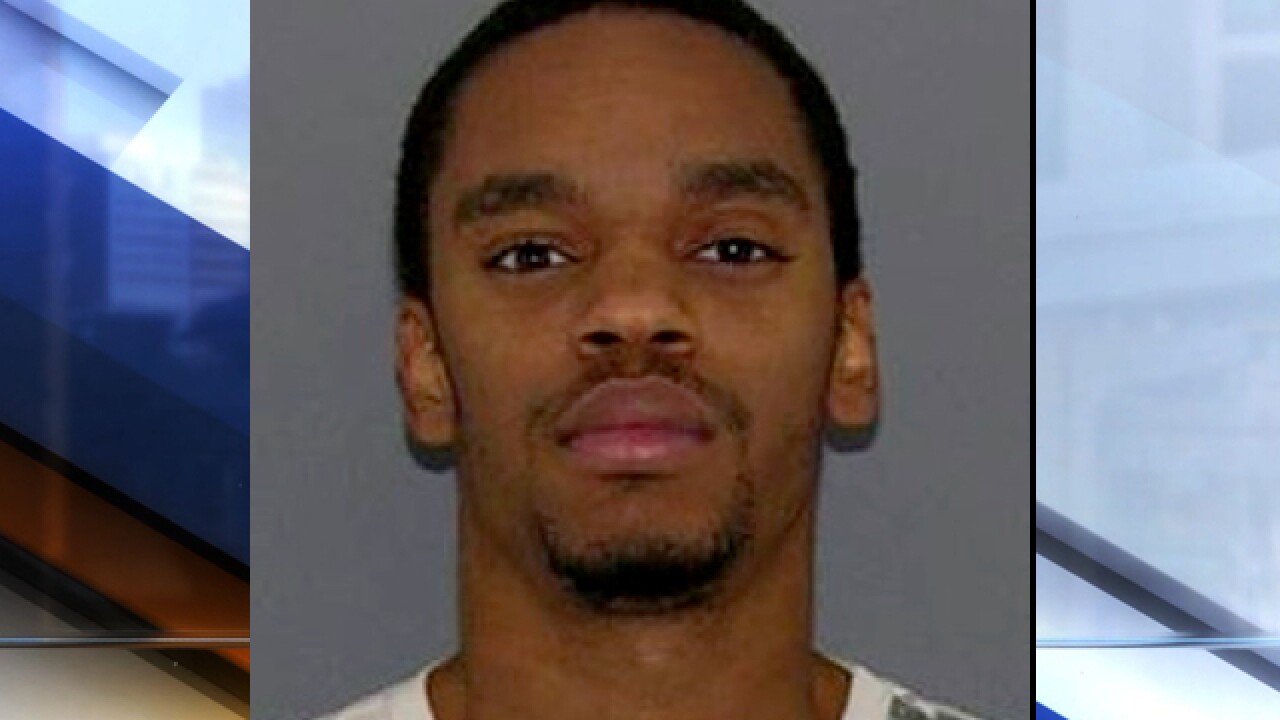 CINCINNATI -- A Cincinnati man linked to a "Wild West shootout" in Walnut Hills and shots fired at a Downtown high-rise pleaded guilty to a federal gun charge, the U.S. Attorney's Office announced Tuesday.

A federal grand jury indicted Rayshawn Herald, 23, in March on one count of possession of a firearm by a convicted felon. He pleaded guilty to the offense Tuesday; prosecutors said he had a loaded 9 mm handgun after he'd been convicted for trafficking in cocaine and having weapons under disability.

Herald faces up to 10 years in prison.

Using the National Integrated Ballistic Information Network, investigators said they linked him to the May 2015 shootout on Reading Road in Walnut Hills, as well as four separate incidents involving shots fired at the Great American Tower earlier that year, in January.

The Bureau of Alcohol, Tobacco, Firearms and Explosives facilitated a loan of the expensive equipment to a Miami Valley crime lab to obtain analog images of the markings made by a firearm on shell casings obtained from the crime scene. These images can then be electronically compared with a national network to generate a list of potential matches.

The Great American Tower shootings happened after business hours, and only security officers were inside when shots were fired, building officials said at the time. The guards heard some of the shots and alerted Cincinnati police, authorities said.

In May 2015, Herald was arrested and charged in connection with a shootout at a Shell gas station on Reading Road; stray bullets hit a Cincinnati Metro bus and the vehicle of a father driving his son to Cincinnati Children's Hospital Medical Center. Jeffrey Blackwell, Cincinnati's police chief at the time, described the situation as a "Wild West shootout."