Marijuana found in car is allowed 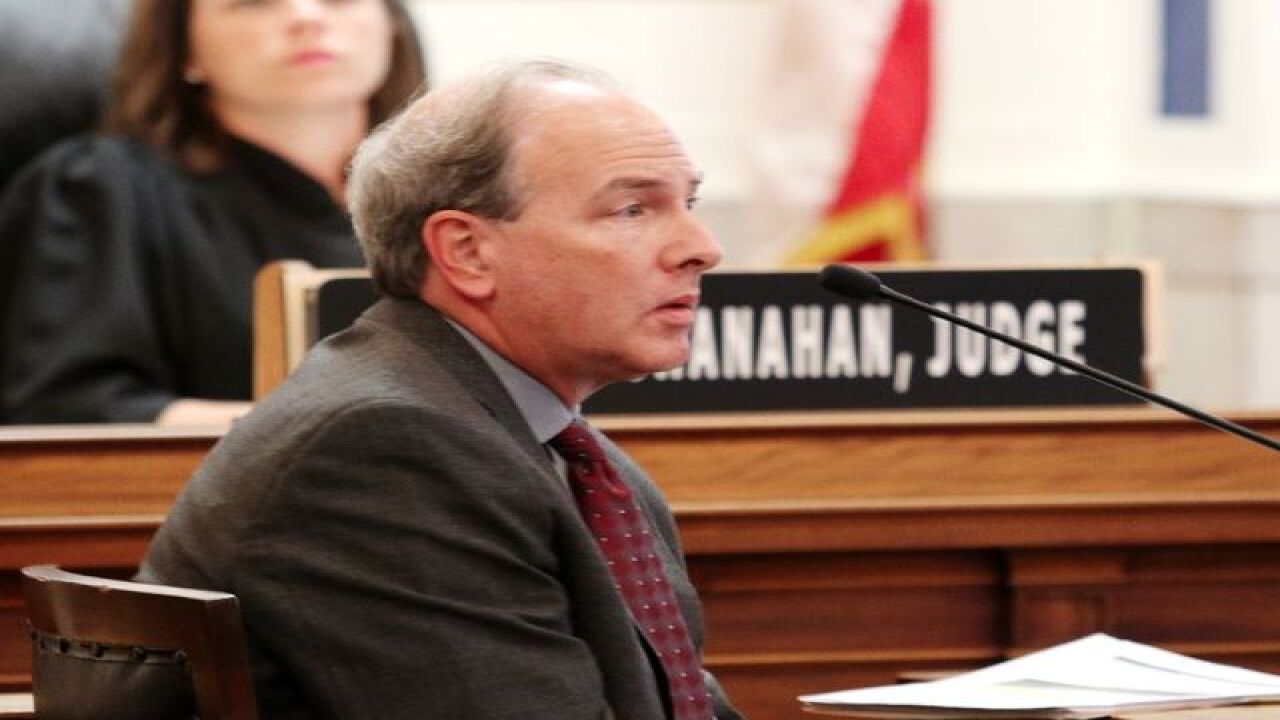 CINCINNATI -- Judge Megan Shanahan ruled that Sam DuBose's medical and criminal history will not be allowed in ex-police officer Ray Tensing's murder trial. However, the marijuana found in DuBose's car at the time of his death can be used in court.

"There is no scientific ability to determine when Samuel DuBose last ingested marijuana, and it would be inappropriate to allow that evidence," Shanahan said. "It's a leap to say that his medical condition affected his behavior at the scene when he was stopped by the defendant."

Regarding DuBose's criminal record, Shanahan said "the rules are clear when prior records come in. Even with an extensive record, it's clear that the probative value is substantially outweighed by the danger of unfair prejudice and, frankly, has no place in this trial."

Tensing faces charges of murder and voluntary manslaughter for the July 19, 2015 shooting that killed DuBose during a traffic stop.

According to court records, DuBose had been pulled over nearly 60 times for various traffic violations and other offenses including driving on a suspended license.

Mathews says #SamDubose's criminal record indicates he shouldn't have been afraid of a simple traffic ticket b/c he had many of them.

Stew Mathews, Tensing's attorney, argued DuBose's criminal history explains why he was so desperately trying to get away when he was shot and killed during that fateful traffic stop.

"All of these things are related to the things that were part of Sam DuBose's life on July 19, 2015," Mathews said. "It has been widely reported that Sam DuBose was shot by Ray Tensing because he drove away from a traffic stop for a missing front license plate. That is barely the tip of the iceberg of what went on here."

The prosecution argued that the reason Sam DuBose fled is not relevant to the case and that the defense was speculating.

"All that entering this evidence would attempt to do is show that Samuel DuBose uses marijuana to put him in a bad light," said Chief Assistant Prosecuting Attorney Mark Piepmeier. "It's prejudicial and irrelevant to the matter at hand."

Robert Topmiller, chief of toxicology at the Hamilton County coroner's office, testified that the amount of THC in DuBose's body found during the autopsy would cause "a live person" to "experience behavior that would be consistent of the effects of marijuana."

However, Topmiller said the autopsy could not accurately determine how the marijuana affected DuBose at the time of the traffic stop or his death.

"Because I have no idea whether the marijuana was active during the time of his death, I can't make a statement regarding impairment," Topmiller testified."He could have ingested (the marijuana) days or weeks prior to the autopsy."

Sam DuBose had four bags and one jar of marijuana in his car when he was shot and killed, according to a search warrant affidavit. Shanahan said the marijuana in DuBose's car is relevant and was ruled

"It is clear that there were multiple locations of marijuana, including on Sam DuBose's person," Shanahan said. "It is appropriate that the marijuana that was found to be used in the course of the trial, if the defense so chooses to present that."

"We’re going to see what the judge does, but I feel very confident that she’s going to follow the law and not permit it to come in. It doesn’t have any relevance," Deters said before the hearing.

The jury selection process got underway Tuesday and must whittle down a pool of 234 prospective jurors to the final 12 members and four alternates.