Sam DuBose's family glad Deters will pursue Tensing retrial, but less sure about moving the trial 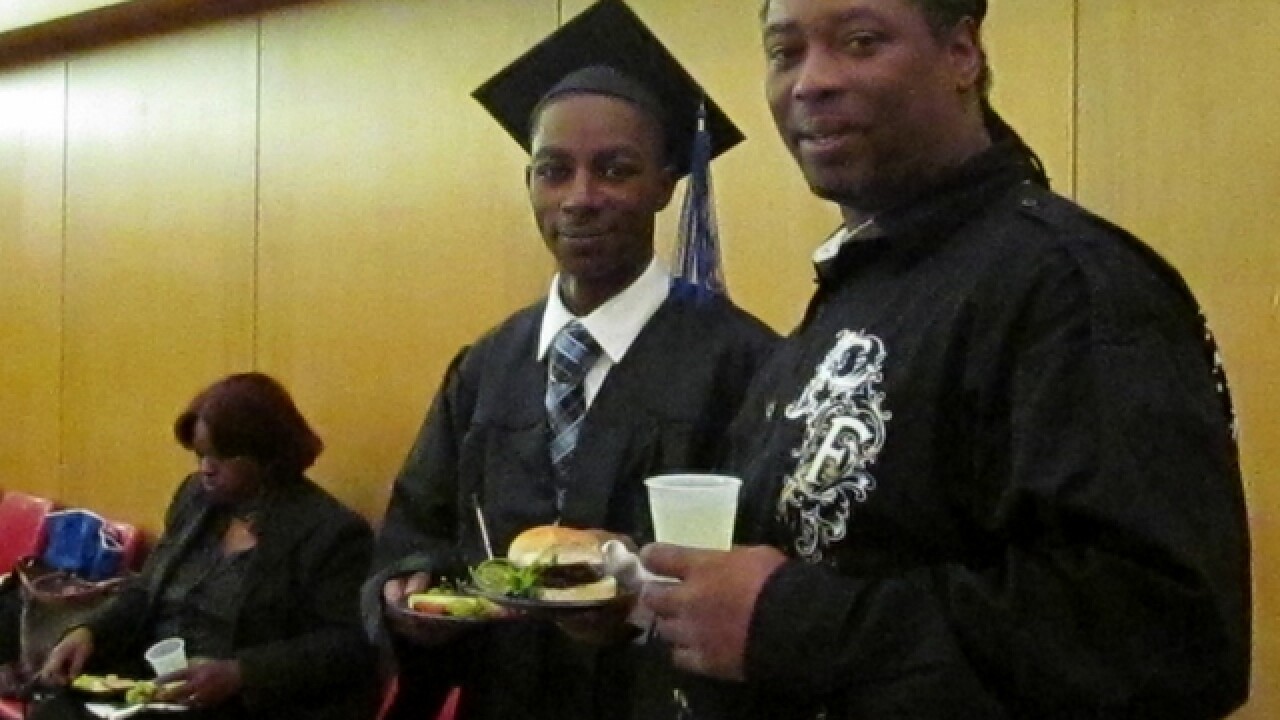 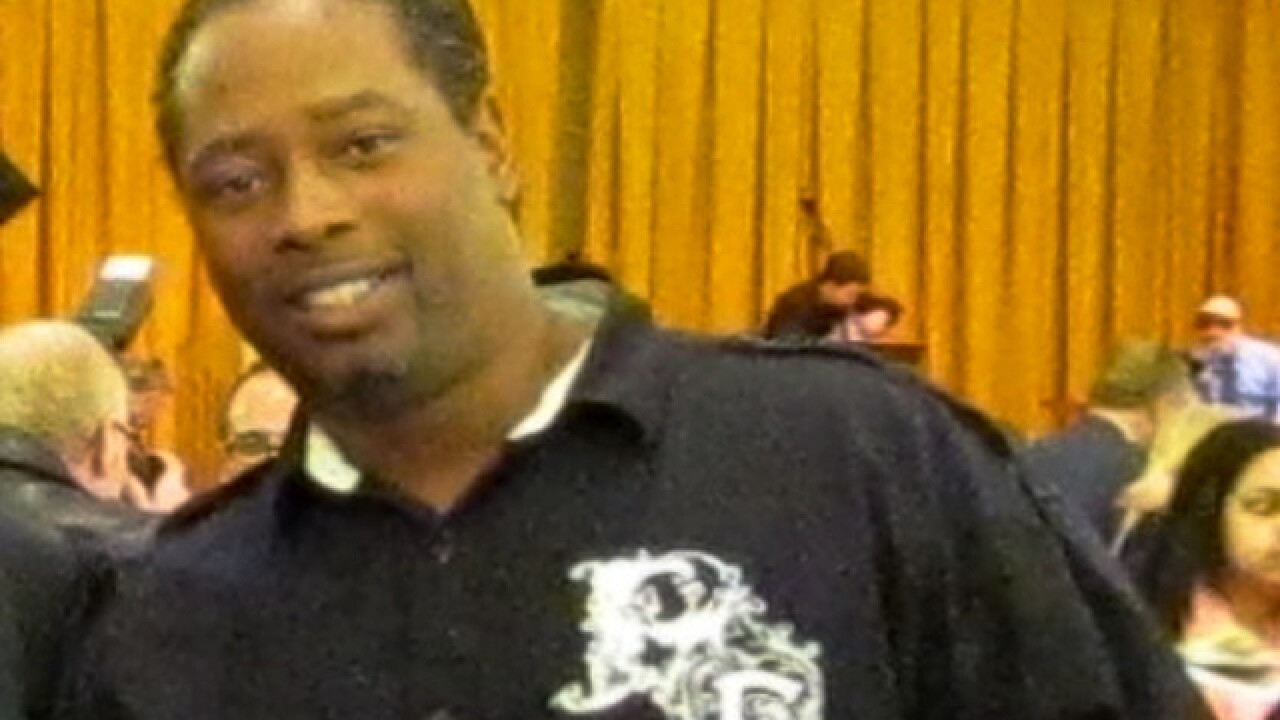 That all changed Tuesday morning.

Deters' decision brought a holiday back for a family left behind.

"We don't know if we are going to have our big, traditional Thanksgiving dinner, but we feel like we will all just get together and just thank God we are going to have another trial and be optimistic about what the outcome might be," DuBose's sister, Terina Allen, said.

Deters spent 10 days coming to his decision. In those 10 days, Deters said he's come to realize his best shot at getting a conviction would be to request a change of venue -- fancy legal language for moving the trial to another place in Ohio. Intense media coverage leading up to -- and during -- the trial might have hung over jurors minds, he said.

Allen said the family believes Deters knows best. But she also said they prefer the trial stay in Cincinnati because they're all here -- and they know there's great community interest in the case. If it's moved, she said, people might feel cheated.

"Everyone has taken a step, a march, said a prayer, attended a rally, protested peacefully," she said. "We just give a humongous shoutout for all eternity that is going to stay with my mom and the whole family."

Moving the trial is an unusual move. Norbert Nadel spent 40 years as a judge in Hamilton County. In all that time, he said he can't recall a case being moved to another county.

Bobby Hilton, leader of Word of Deliverance Ministries for the World, has been constant source of spiritual support for the DuBose family. He initially had questions about the possibility of a new trial location. The DuBose family is gearing up to travel even though they won't know if a judge will grant Deters' request.

"Today they have listened to Mr. Deters, and they have softened their stance, and they believe that they want justice, and if it's going to take moving it out of this county to get that justice, they're willing to stand for that," he said.

Cleshawn DuBose, another sister of Sam DuBose who now lives in Oklahoma, said she expected Deters would retry the case: He was passionate about it from the start. Justice for her brother is delayed, she said.

For Allen, the best part of Deters' announcement was something simpler: "He said that Sam mattered. That what happened to him mattered, and Tensing said that Sam didn't matter."