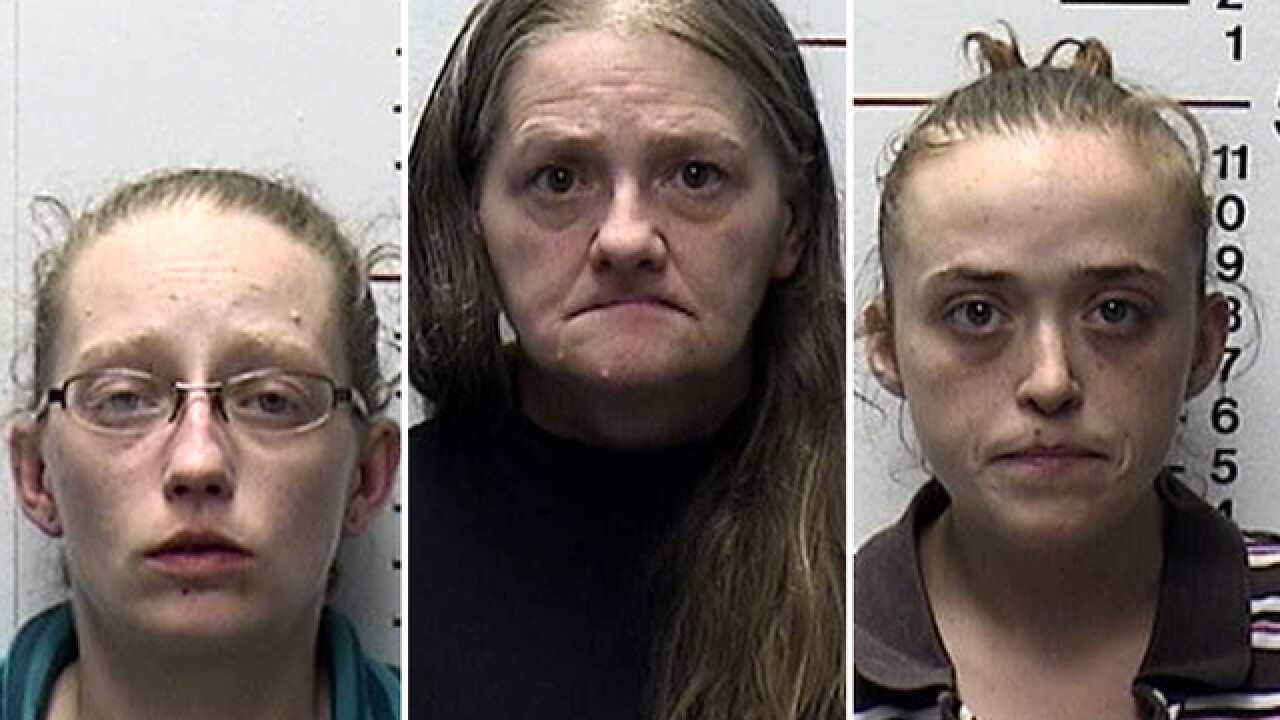 MIDDLETOWN,  Ohio – At her sentencing, one of three women who admitted guilt in the beating death of 5-year-old Alexander Stephens said the others threatened to kill her if she didn't go along.

“I am sorry this all happened,” Ramona Bostian said Monday, the Journal-News reported.  “They controlled everything. They threatened me, told me they would kill me and leave me in the woods.”

Bostian, 56,  was sentenced to three years in prison after pleading guilty to obstruction of justice last month. She lied to police during their investigation, prosecutors said.

Rachel Bostian, 29, and Hawkins-Stephens, 26, pleaded guilty to murder and two counts of child endangering. They await sentencing and could get up to 26 years.

Romana Bostian said she was a babysitter for the boys and was responsible for getting them up and feeding them.

Alexander’s brother,  Damyan, was also beaten but his injuries were not life-threatening and he is recovering, according to police and prosecutors.