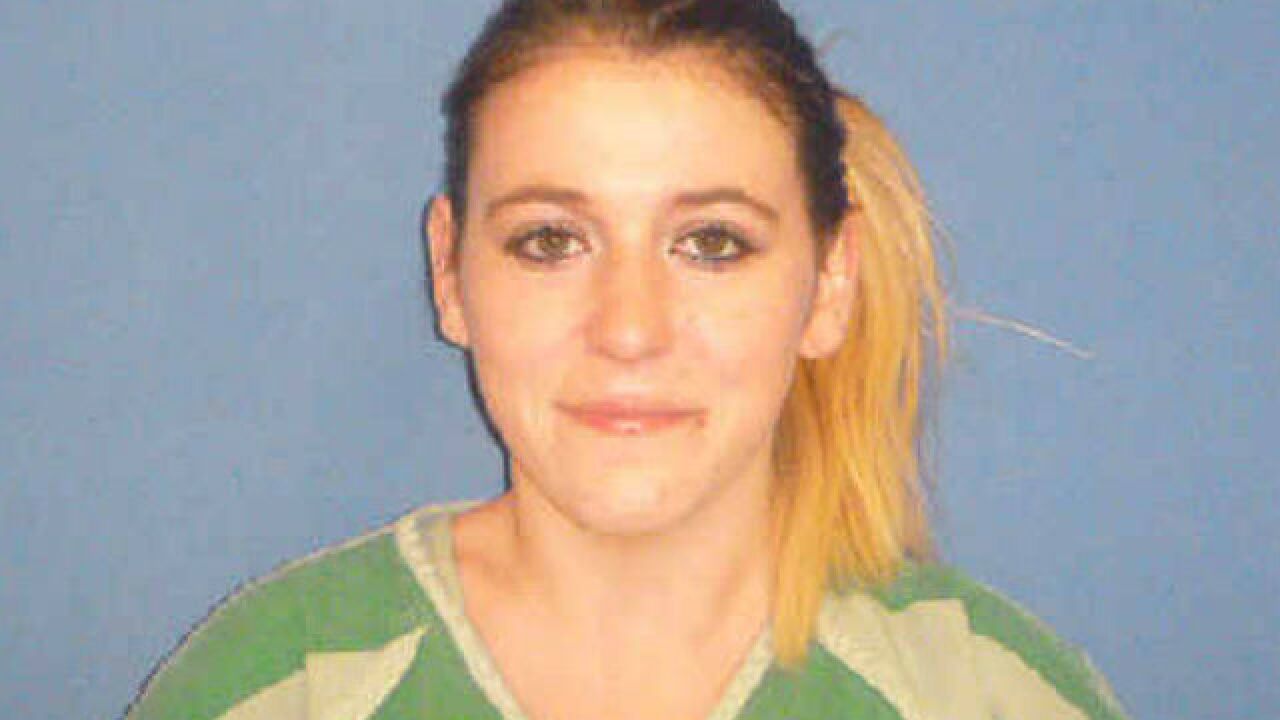 MT. ORAB, Ohio -  A woman trying to recover her stolen puppies was stabbed by another woman during a confrontation in Brown County, the sheriff's office says.

Anita Lynch was arrested and charged with felonious assault. She is free on bail, but detectives plan to take more charges against her and others to a grand jury.

The stabbing occurred March 18 outside a residence on Hillcrest Road.

The victim, who went to the residence to recover her puppies, was treated at Mercy Mount Orab and transferred to University of Cincinnati Medical Center.