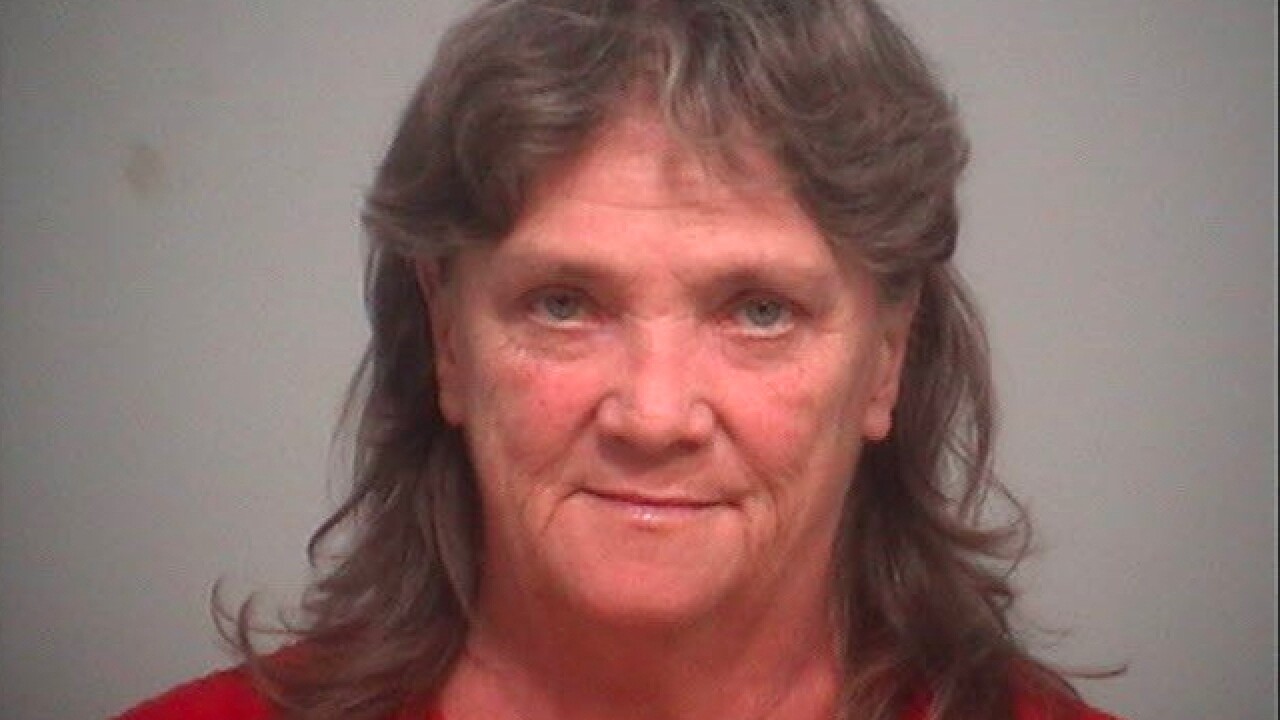 Copyright 2018 Scripps Media, Inc. All rights reserved. This material may not be published, broadcast, rewritten, or redistributed.
<p>Rita Jo Newcomb</p>

WAVERLY, Ohio — Prosecutors in the Pike County massacre case want the judge to revoke the bond of one of two grandmothers initially charged with trying to cover it up.

Rita Newcomb was back in court Thursday seeking to have her charges dismissed. She is charged with with obstructing justice, perjury and forgery for her alleged role in the execution-style murders of eight members of the Rhoden family - all shot and killed in their homes as they slept.

Newcomb's attorneys asked specifically that the charge for forging custody documents be dropped due to lack of evidence.

But the state announced its plan to file a motion asking for Newcomb to go back to jail.

The state said it plans to present evidence in court next month that Newcomb allegedly had conversations with her daughter.

Newcomb is accused of lying to a grand jury and helping to cover up the crimes.

If all goes as planned, Newcomb's trial will begin in Pike County on Oct. 21.

Both sides will head back to court for pre-trial motions on Aug. 28.

All five defendants in this case have pleaded not guilty.