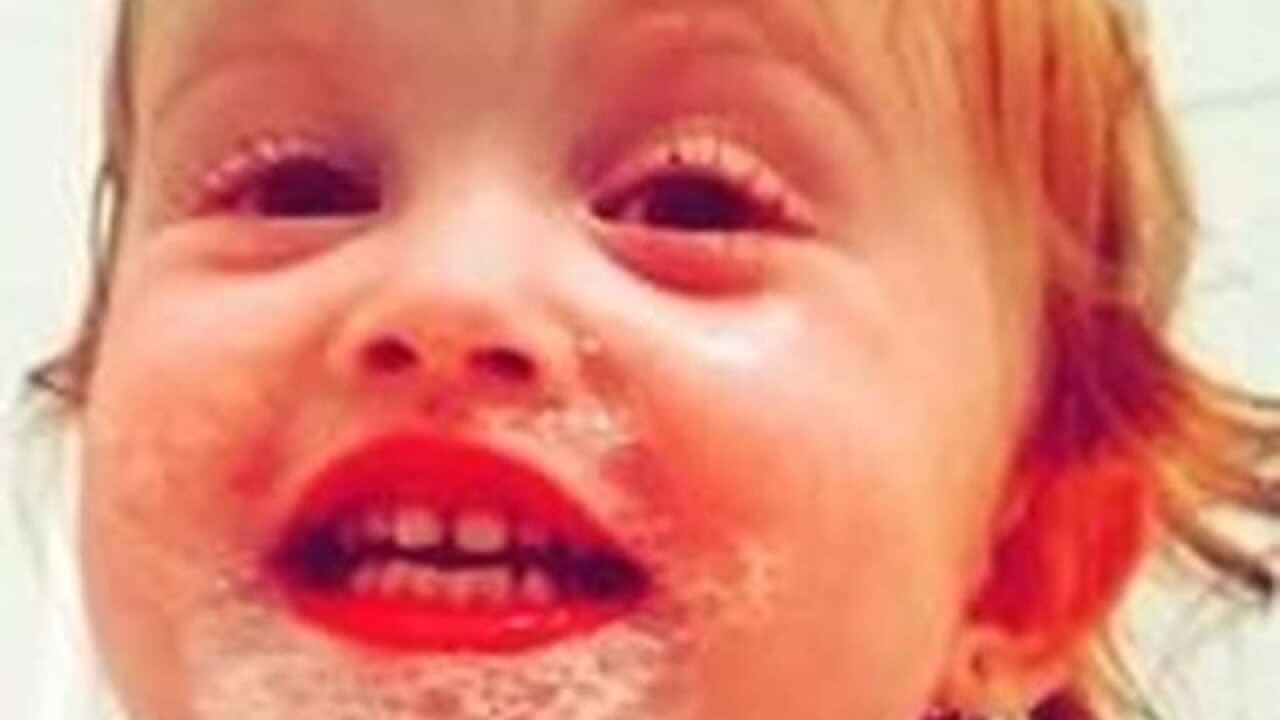 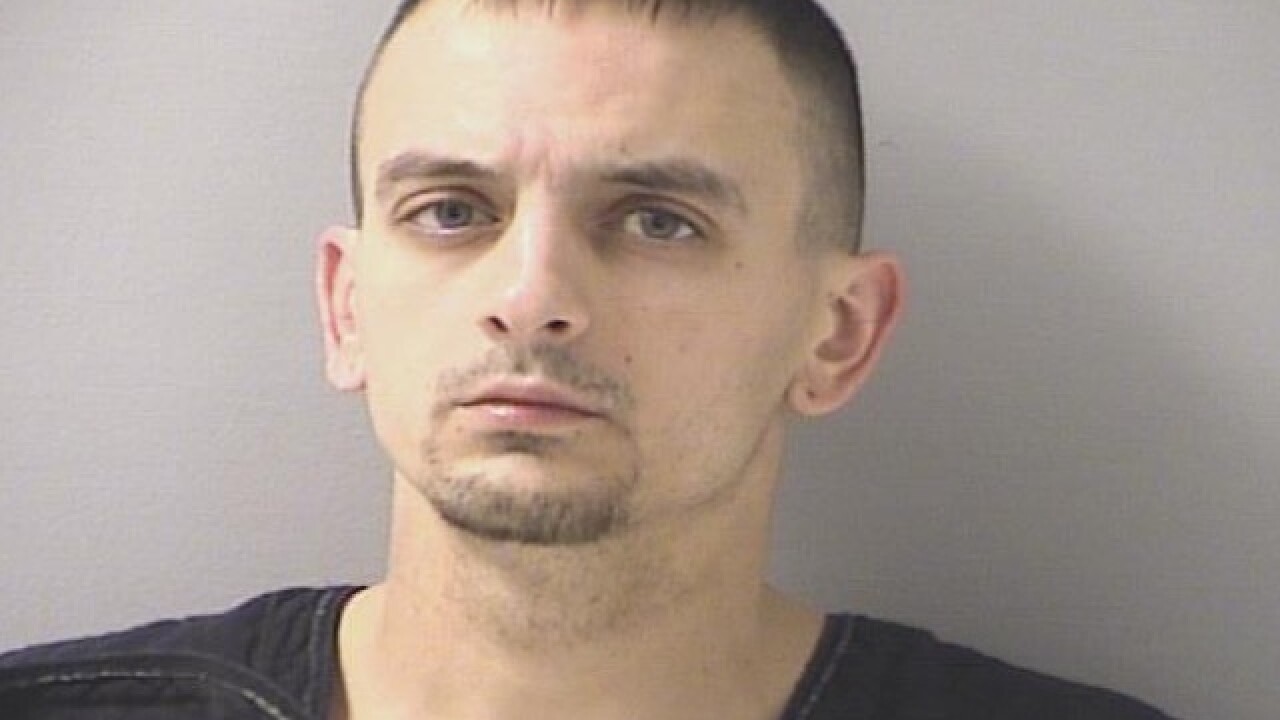 HAMILTON, Ohio -- The Butler County prosecutor argued against a motion to dismiss charges against a man charged in the death of a toddler over what the man's lawyers had alleged was a breach of attorney-client privilege.

Law enforcement officials in Butler County allege Young beat Kinsley Kinner so badly last year that she went in and out of consciousness, stopped breathing and eventually died Dec. 3.

In a motion filed Monday, Young's attorneys, Frank Schiavone III and Frank Schiavone IV, wrote that the Butler County Sheriff's Office recorded six phone calls between Schiavone IV and Young. Four went to Schiavone IV's voicemail, the attorneys wrote. But in the other two, he and Young talked for about four minutes each time: one at 9 p.m. Dec. 11 -- the day Young pleaded not guilty -- and another at 5 p.m. Dec. 15.

However, Prosecutor Michael Gmoser wrote in a response that when deputies inadvertently heard a portion of a call between Young and Schiavone IV, they stopped listening. Several deputies submitted affidavits stating they stopped listening when they realized Young was speaking to his attorney, and both the prosecutor and an assistant prosecutor submitted affidavits stating they hadn't listened to the recordings and didn't know what was discussed. Nothing that was heard was used in their case, authorities said.

The Shiavones wrote they got the recordings as part of trial preparation and found out that the discussion about their client's defense was included.

In his response, Gmoser wrote that they should have known inmate calls are monitored, and the jail has a sign which states the calls are monitored.The sign also states that "Attorneys, courts and legal representatives may contact [the jail's] telephone provider to set up the verification process in order to have calls made to them unmonitored."

A hearing is scheduled for 1 p.m. Friday.

Gmoser previously said he and his assistant prosecutor weren't aware of the recordings, and he didn't know how they'd hurt Bradley's defense.

"The defense motion is an overstatement of facts at best, and there has been no material prejudice to the defense as will be shown in my formal filed response shortly," Gmoser said in a statement Monday evening.