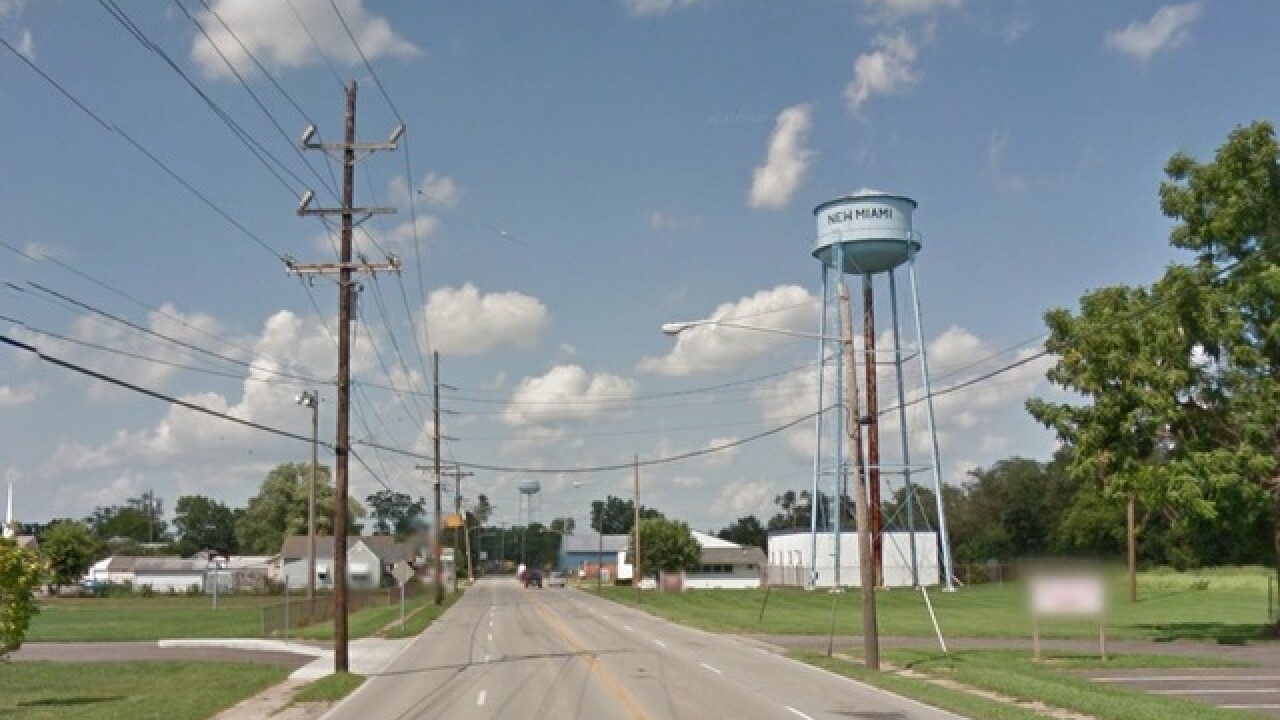 NEW MIAMI, Ohio -- A judge has ruled that proceeds from a southwest Ohio village's new speed camera program won't be garnished to satisfy a nearly $2 million lawsuit won by residents against the village.

WCPO media partner the Journal-News reports the judge ruled that garnishment is an "extraordinary remedy" and he found no evidence that New Miami is trying to defraud speeders.

“The facts show that the village of New Miami entered into a basic legal contract for services,” Judge Michael A. Oster Jr. wrote in a two page decision. “Said contract contains nothing unusual -- much less any intent to defraud.”

The village's old speed cameras were declared unconstitutional in 2014, when Butler County Common Pleas Judge Michael Sage banned its use and granted the case class-action status, meaning thousands of other motorists who had been cited could join a lawsuit and seek a legal remedy.

Since then, the case has twice gone to the 12th District Court of Appeals and is now waiting at the Ohio Supreme Court, to see if justices will agree to hear it.

Read more about this story at the Journal-News.