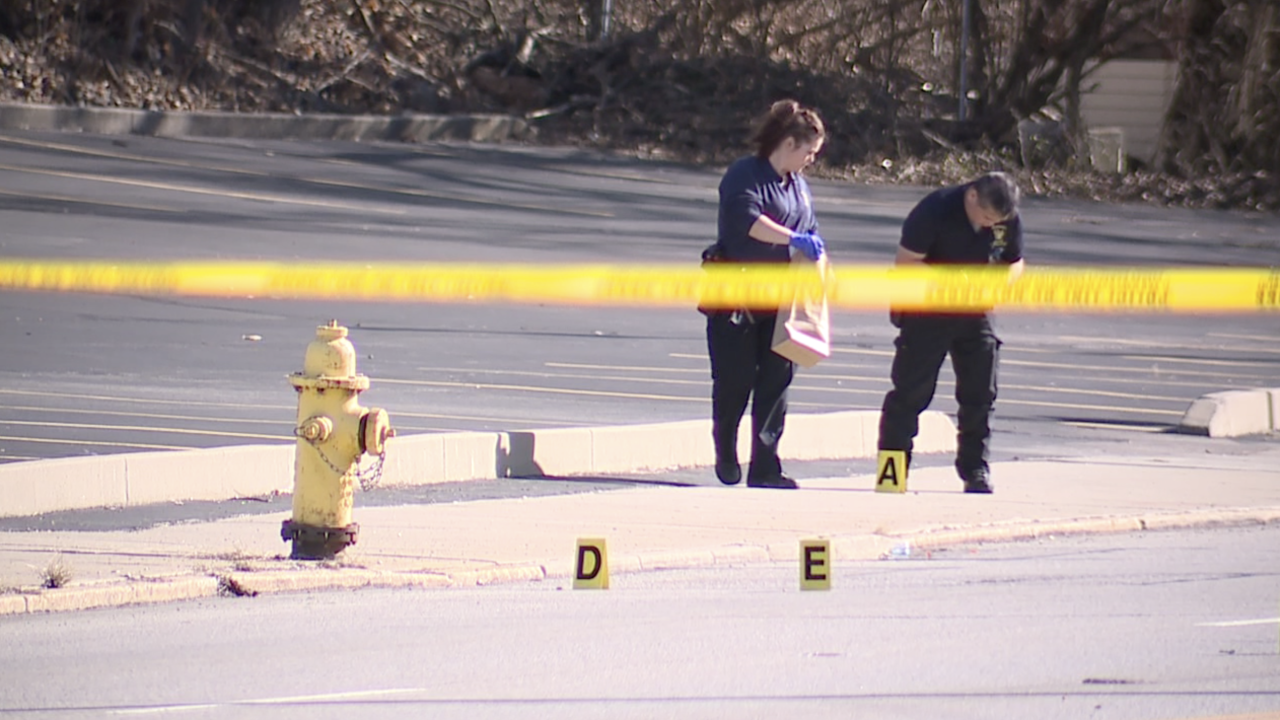 Police confirmed Lee, who had been pregnant at the time of shooting, gave birth to her child via emergency C-section at Christ Hospital. She died shortly afterward.

No suspects had been publicly identified by Monday afternoon. Police said Lee had been shot in the 2400 block of Reading, near Cincinnati Union Bethel and the Esther Marie Hatton Center for Women.

Anyone with information about the attack should call Cincinnati homicide investigators 513-352-3542.