Police: Woman neglected to pay for $1,600 worth of Girl Scout cookies 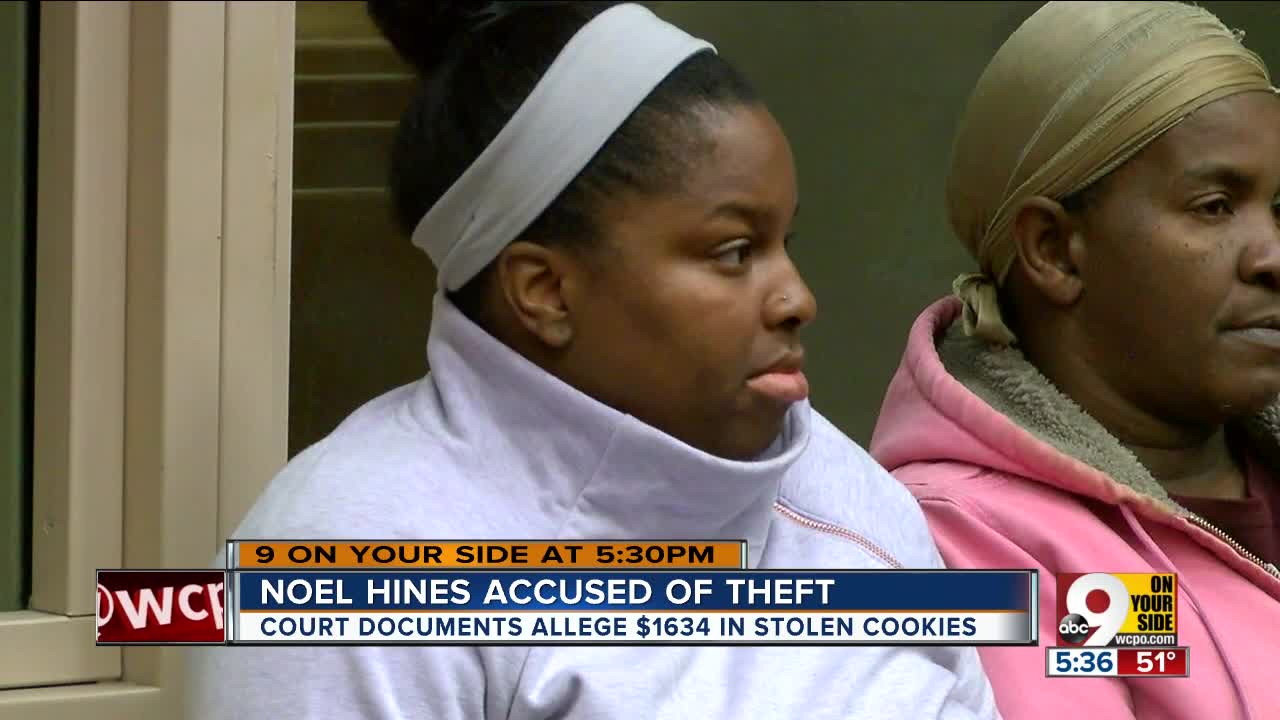 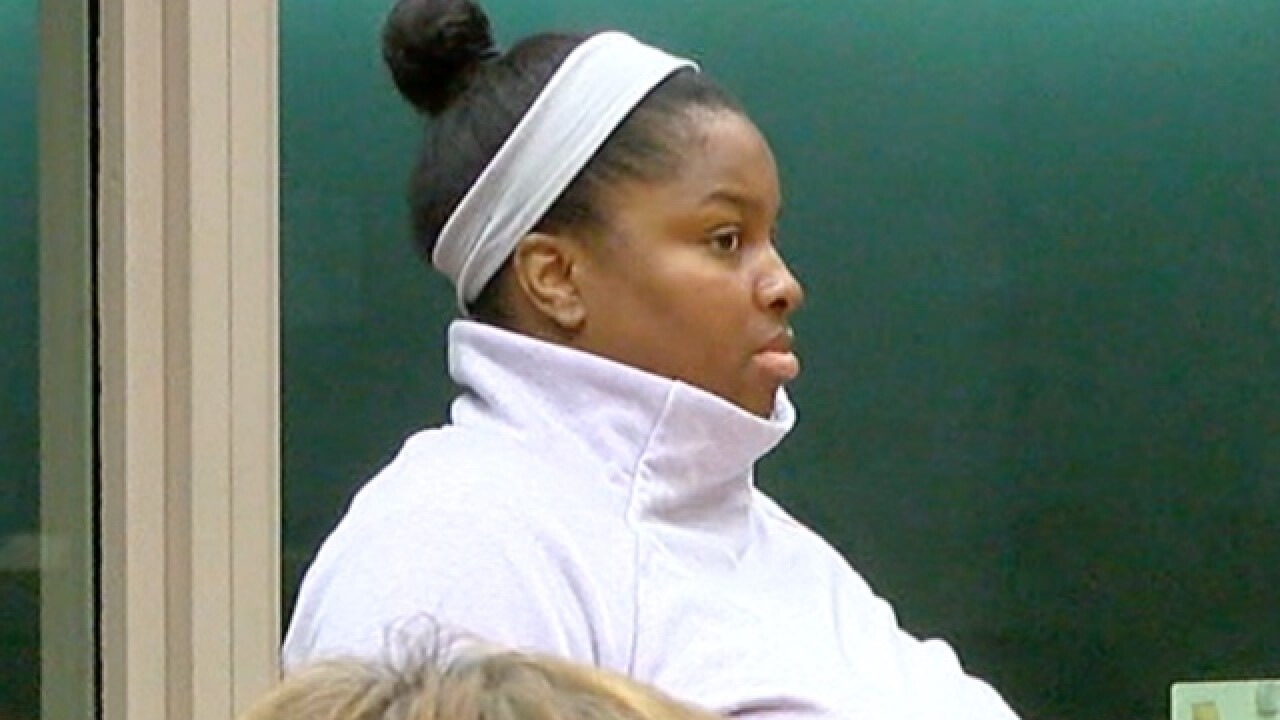 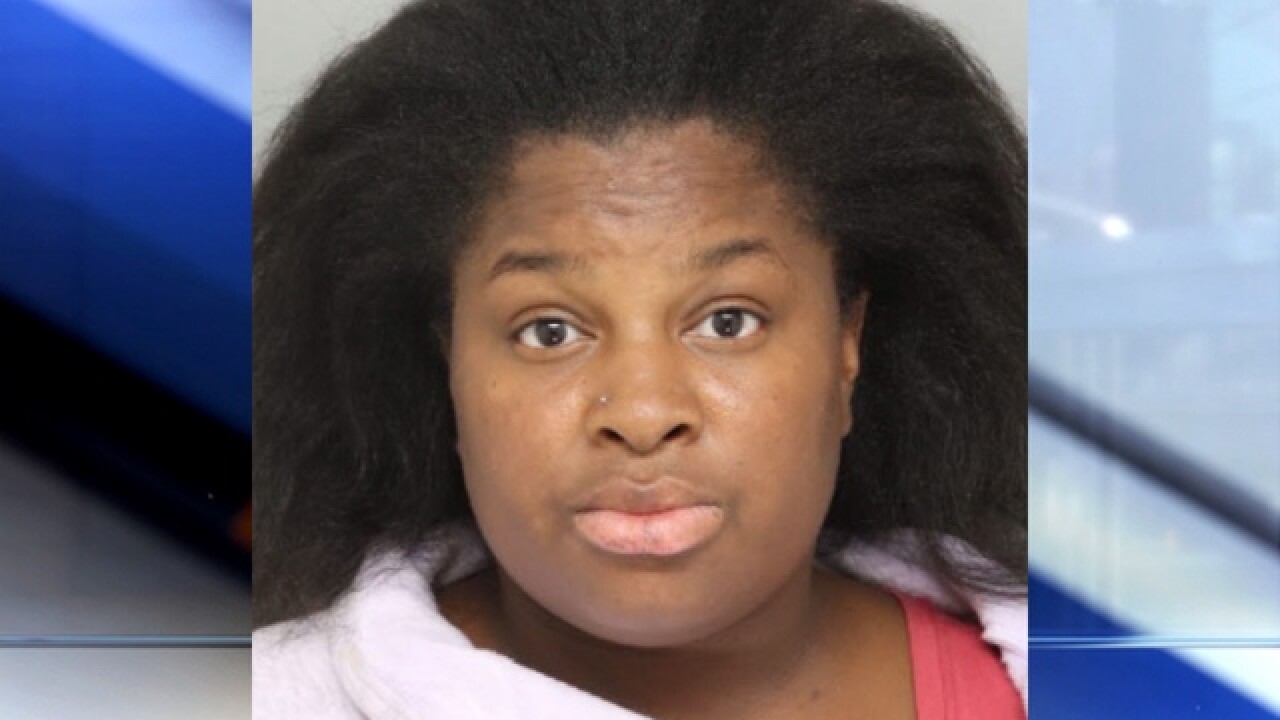 According to information from North College Hill police on Facebook, Hines took a large order of cookies to sell for a local troop on March 30 while serving as a sales manager. When it came time to turn in funds from cookie sales, the Girls Scouts of Western Ohio never received funds from Hines, according to court documents.

The Girl Scouts organization and police officers attempted to contact Hines for six months regarding the payment. Police arrested her on Tuesday and charged her with theft. Hines was arraigned Wednesday and released on her own recognizance until her next court appearance on Nov. 28.

A spokesperson with the Girls Scouts of Western Ohio said these situations are rare and adult volunteers undergo background checks. The organization will try to recover as much of the money as possible.