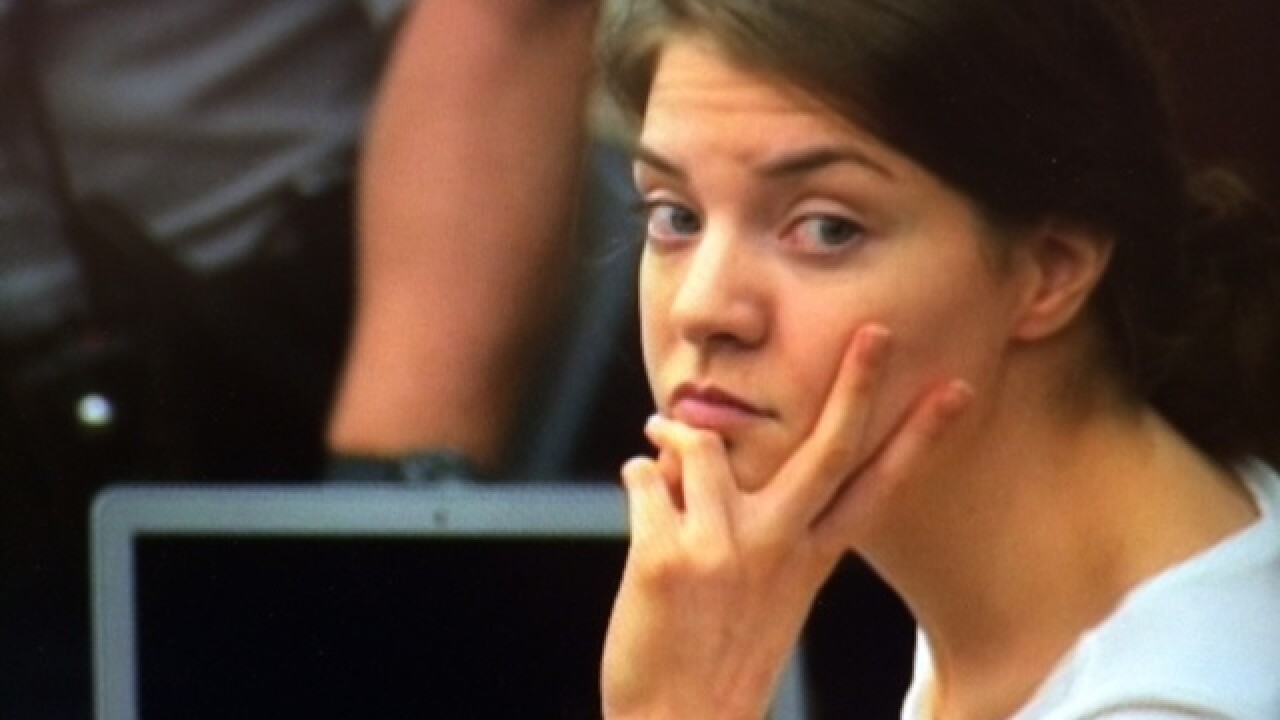 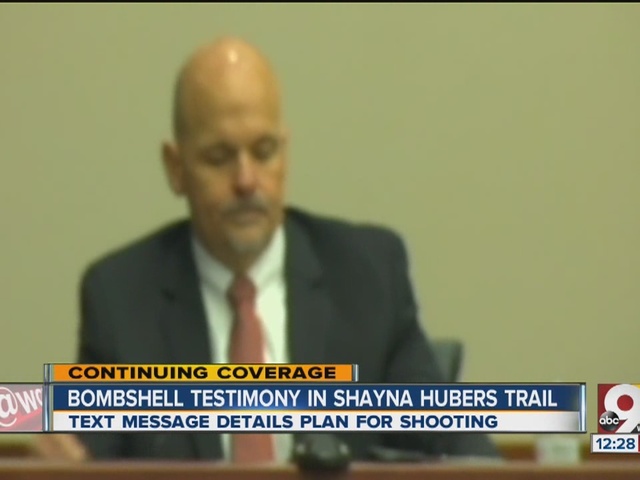 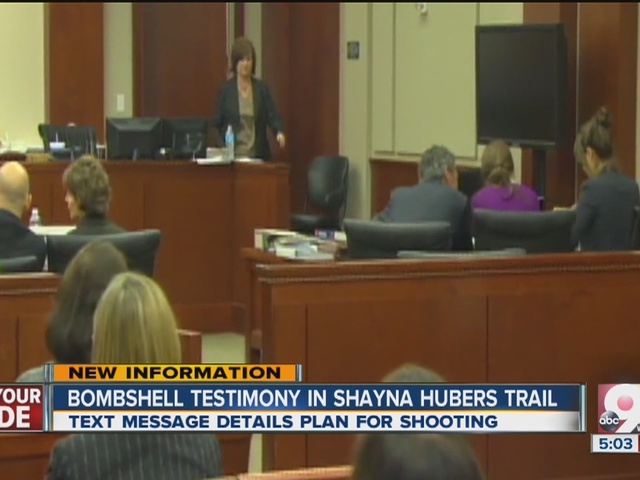 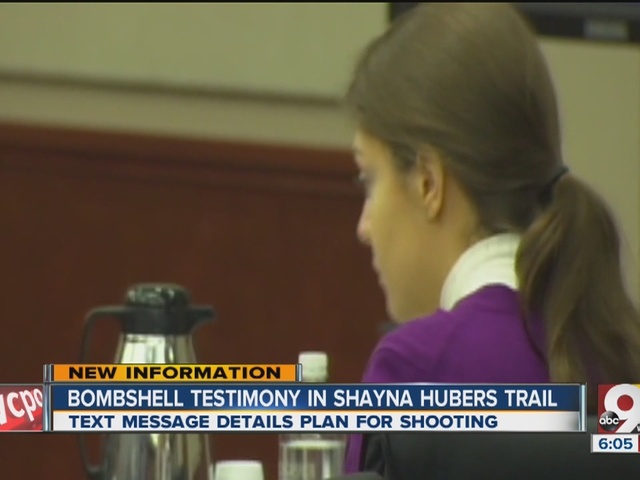 NEWPORT, Ky. -- New testimony entered Wednesday in the Shayna Hubers trial could cast doubt on her claims of self-defense.

Hubers is accused of shooting her boyfriend Ryan Poston to death in October 2012 and attempting to make the attack look like an accident.

Hubers, 21 at the time, told police she shot the 29-year-old attorney with a handgun in self-defense during an argument.

During the third day of the Campbell County trial, prosecution witnesses attempted to paint Hubers more and more like a killer instead of a woman who shot her boyfriend who wanted to break up with her in self-defense.

The chief read from thousands of documented text messages from Hubers detailing how her boyfriend wanted to break up with her.

"She says she's going to go to the shooting range with him. ... she wants to turn around, shoot, kill him and play like it's an accident,” Birkenhauer said.

The chief said those texts were sent on Oct. 1, 2012. He went on to say in the texts, Hubers claims that Poston was an “evil person.”

Birkenhauer said the only days after the texts were sent; Poston was shot six times in his Highland Heights condominium.

Birkenhauer contradicted Hubers’ self-defense claim, saying there was no evidence at all that the two had fought prior to the killing.

Birkenhauer pointed out a picture, which shows a kitchen table where nothing was disturbed.

"The statement that the gun was on the table and there was some sort of a struggle on that table is ... clearly, there's nothing disturbed on that table as in being knocked over, or thrown off the table, or anything of that nature," he said.

Birkenhauer said among the text messages was a note from Poston, saying he wanted to end the relationship.

"He told Shayna Hubers, 'If you want to tell people you broke up with me, go ahead and do that. I won't contradict the story,'" Birkenhauer said.

Another text message, Birkenhauer said, indicated that Hubers was cheating on her boyfriend.

"He was very indifferent about it. Said he didn't have the energy to think about it. He didn't want to bring it up to her because she'd show up and have to talk to her about it. He said that his only concern at that time was his family, career and his friends," Birkenhauer said of Poston.

The case gained national notoriety after statements Hubers made to police were made public. According to police documents, Hubers said she shot Poston because he was “vain” and that she shot him in the face because “he wanted a nose job.”

Hubers has been in the Campbell County Detention Center since her 2012 arrest. Campbell County Circuit Court Judge Fred A. Stine set a $1.5 million bond last July. Another judge originally denied Hubers' bond in February 2013 based on police testimony.