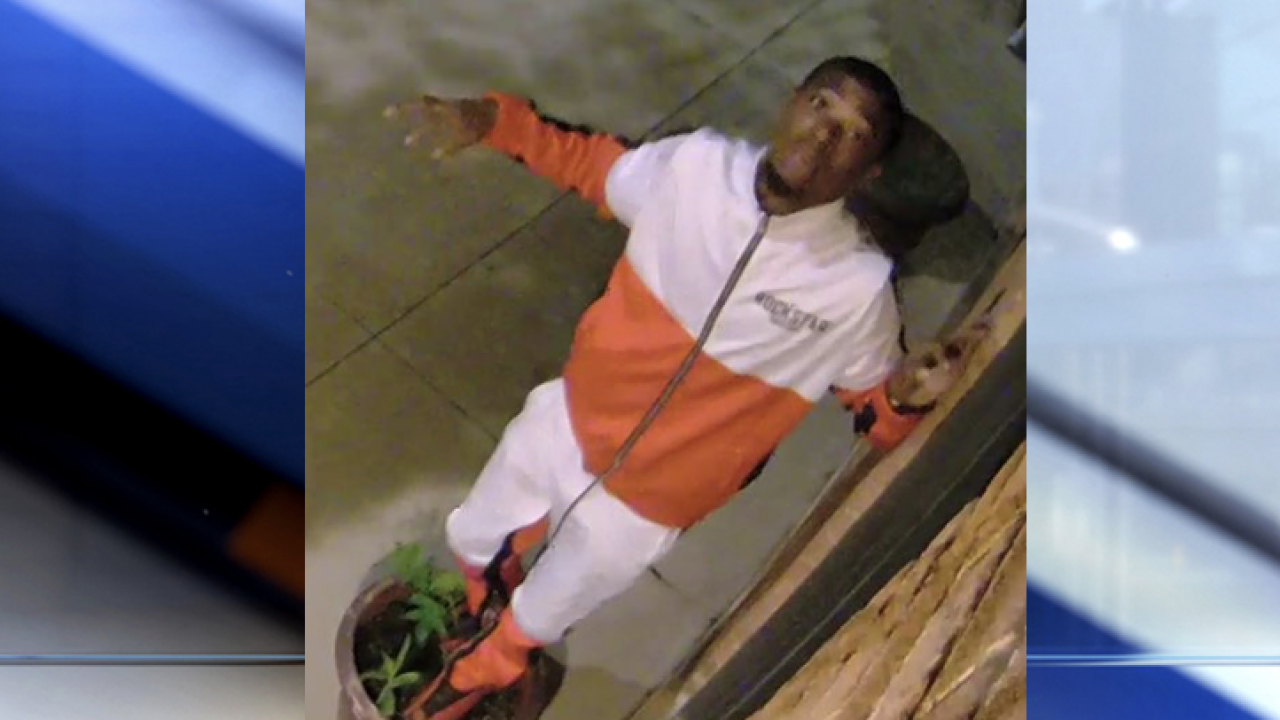 Cincinnati Police Department
Police are looking for a man accused of entering several homes or apartments while the victims were sleeping.

CINCINNATI — Police are looking for a man accused of entering homes or apartments while the victims were sleeping.

The man entered the homes via the fire escape, police said. The burglaries happened on June 7 and June 13 between the hours of 3 a.m. and 5 a.m.

Photos released by Cincinnati police appear to show the suspect standing on a flower pot at one of the residences.