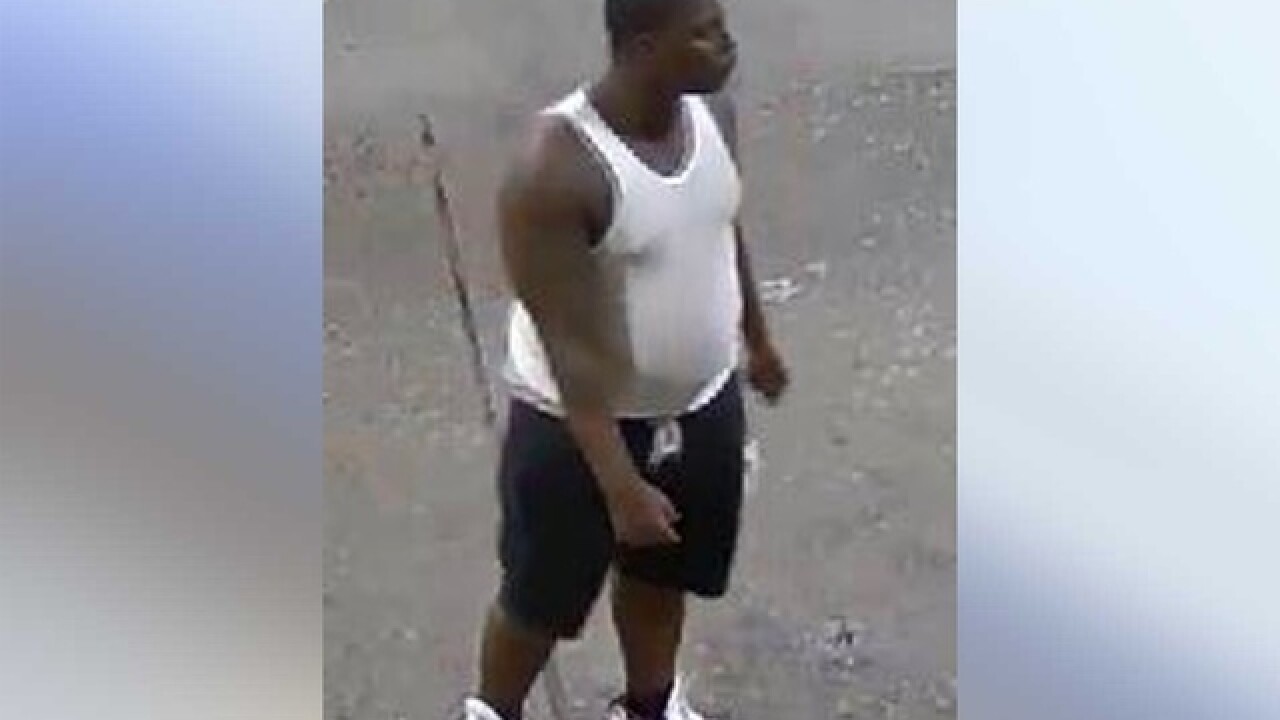 CINCINNATI -- Police requested the public's help Monday locating a trio of suspects accused in a reported felonious assault. According to police, two suspects kicked the victim until he was unconscious and a third dragged him across the street.

According to information released by the Cincinnati Police Department, two men approached the victim as he crossed East Liberty Street in Over-the-Rhine in the early morning hours July 27.

Employees of the Cincinnati Fire and Cincinnati Police departments found the victim.

Police released a photo of one man who may be involved and asked the public for help identifying him.

Anyone with information about the attack is asked to call Crime Stoppers at 513-352-3040. You can also leave a tip anonymously at TIP411.com .