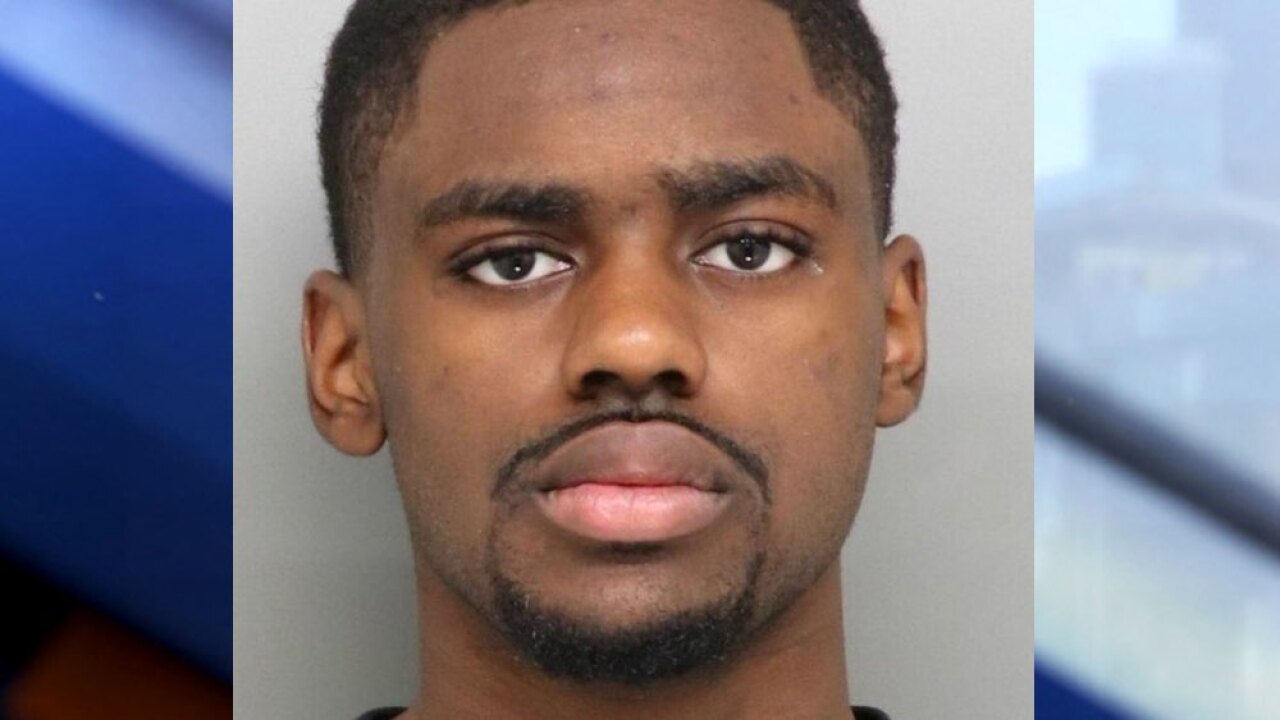 Carl Godfrey, 19, is wanted on four counts of felonious assault. Police consider him armed and dangerous.

The four shootings took place Thursday night and Friday morning at Reid’s Valley View Manor Apartments, officers said earlier in the day. A woman who lives in the complex described grabbing her children and running at the first sound of gunfire; in the morning, when she heard more, a neighbor begged to be let into her apartment to get out of the way.

One of the victims was a pregnant woman. All four survived.

Officers also said Friday morning they suspected more than one shooter was involved.