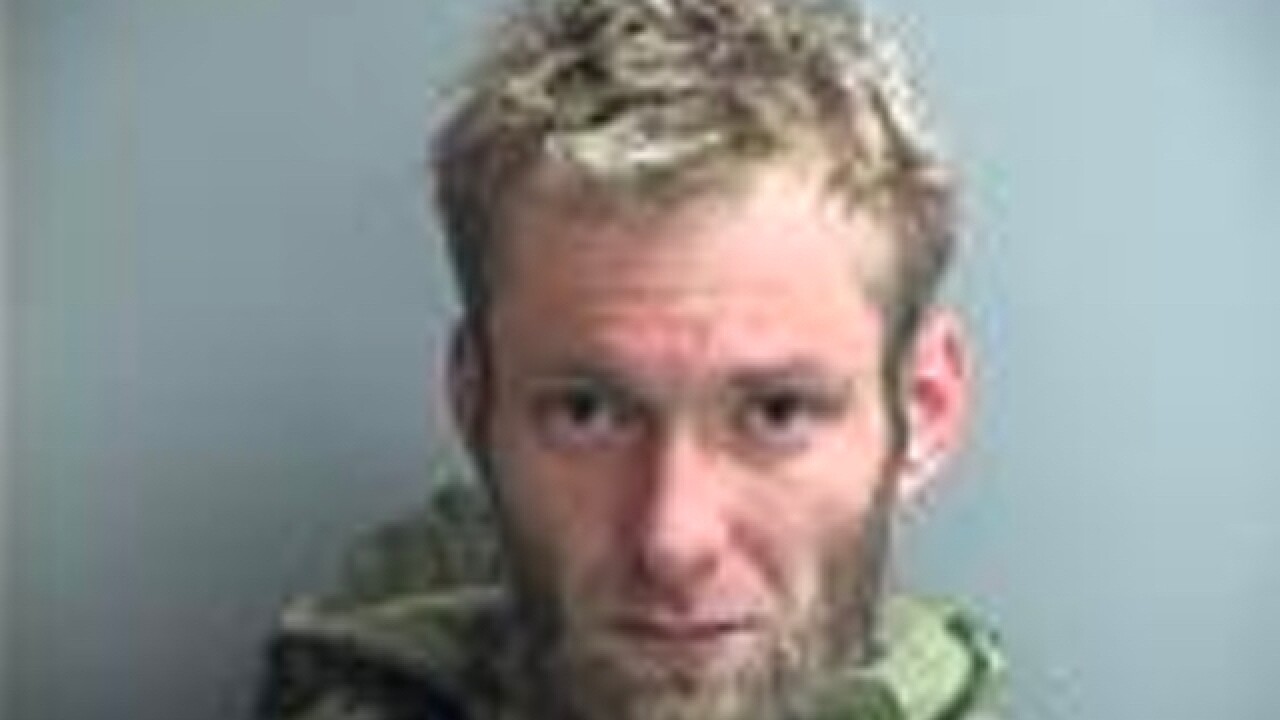 Copyright 2018 Scripps Media, Inc. All rights reserved. This material may not be published, broadcast, rewritten, or redistributed.
<p>Jamie McLaughlin</p>

BLANCHESTER, Ohio -- Police have twice arrested a man accused of shooting his girlfriend last week, but none of the charges he's facing are for the shooting itself.

Jamie McLaughlin, 31, shot his girlfriend during "amorous role playing" on May 2, according to Blanchester police. In a statement Monday, Chief Scott Reinbolt said police have interviewed McLaughlin, the victim and others, and they believe that gunshot was accidental.

Police believe other injuries found on the victim may have been inflicted with her consent, according to Reinbolt.

Blanchester police arrested Mclaughlin Sunday morning after two Morrow residents said they'd spent the night with McLaughlin and he threatened them with a machete when they tried to leave. An officer charged McLaughlin with aggravated menacing and he was released on bond soon after.

However, McLaughlin is not allowed to have guns because of a prior felony conviction for drug trafficking. After McLaughlin was released, Reinbolt told officers to arrest him again on a charge of having a weapon under disability, since he apparently had a gun during the shooting.

McLaughlin is currently being held in the Clinton County Jail with bond set at $25,000.