Sydney Garcia-Tovar, teen killed in shooting, was ROTC cadet who 'had a big future ahead of her'

Police say there could be multiple suspects 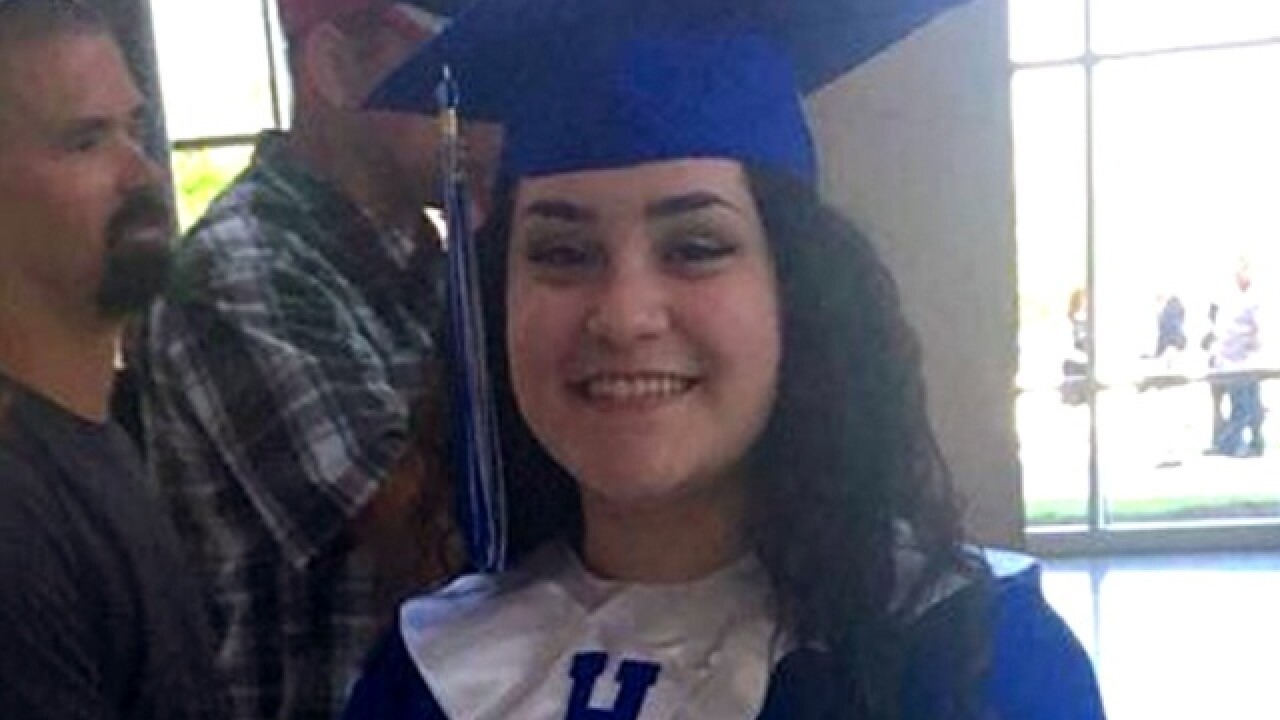 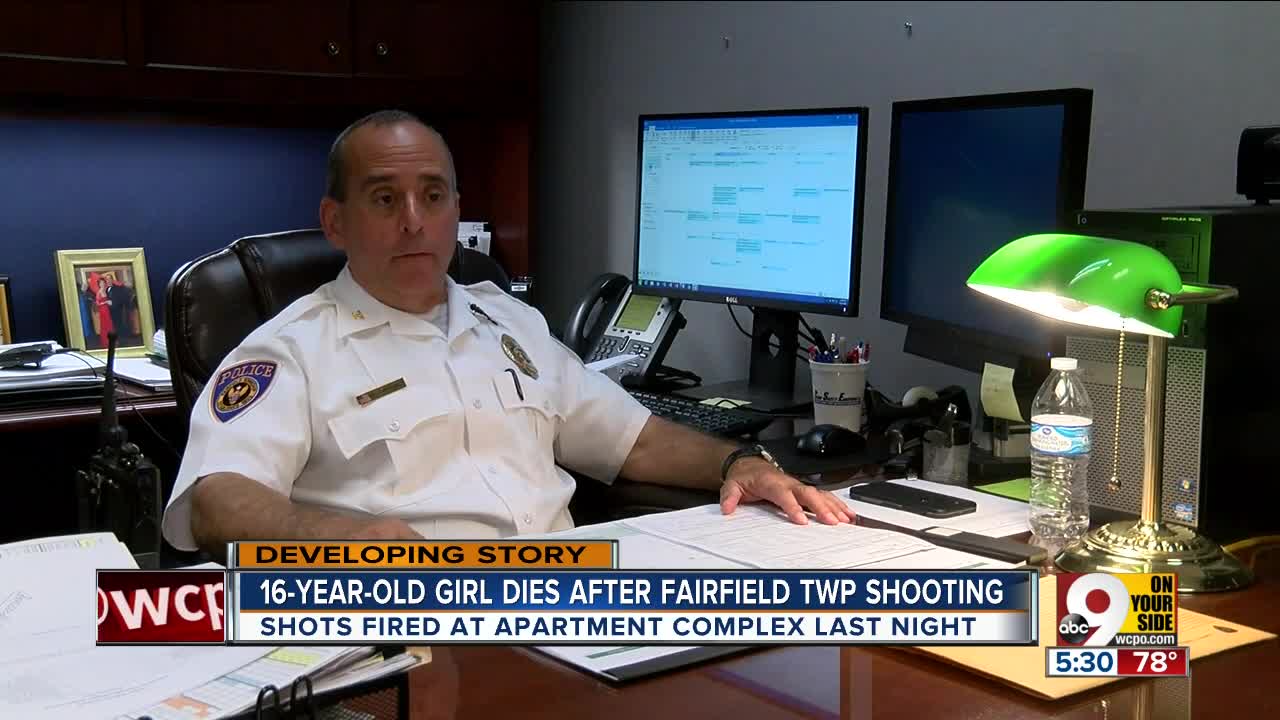 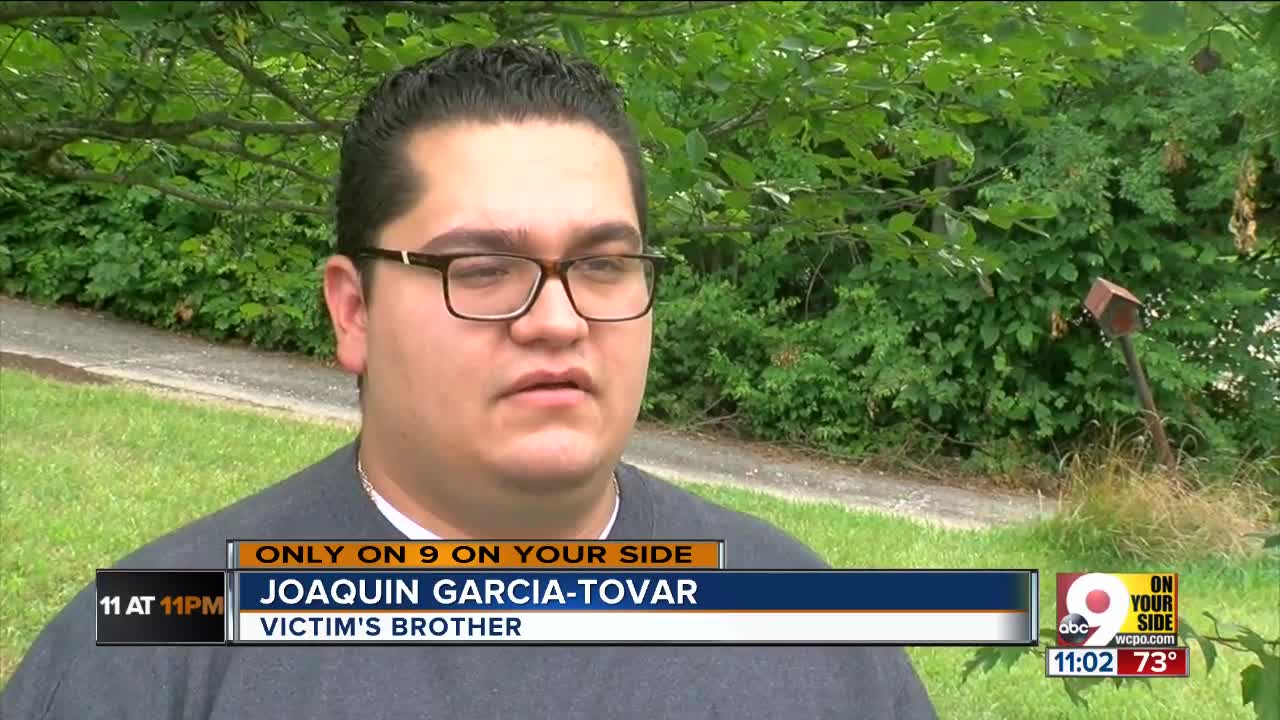 He had been preparing for bed Monday night when police knocked on his door and gave him the news: His sister had been shot inside a car that subsequently crashed near Tyler's Creek apartments on Wildbranch Road around 10:30, prompting a burst of frantic calls to 911.

Garcia-Tovar appeared to be unconscious in the aftermath of the crash, according to another caller. A medical helicopter transported her to the University of Cincinnati Medical Center, where she was pronounced brain dead the following morning.

Another victim, an adult man, was shot in the arm. He was treated for non-life-threatening injuries at the University of Cincinnat Hospital West Chester.

According to Joaquin Garcia-Tovar, his sister's bright, outgoing personality made her a well-loved member of their neighborhood community. She had planned to eventually enlist in the military, but at the time of her death was preparing to work at Taco Bell.

"You could only find one Sydney," Joaquin Garcia-Tovar said. "No one could laugh like Sydney. … I've probably had at least over a couple hundred Facebook messages today of condolences. Somebody that knew Sydney, that shared a story with Sydney, how she impacted their lives."

In a news release, Fairfield Township police said they believed multiple suspects could have been involved in the shooting.

Sgt. Brandon McCroskey said police had identified "people of interest," but he did not elaborate amid the investigation. No suspect information is available, and no one had been arrested as of Tuesday night.

Anyone with information about Garcia-Tovar's death should call Fairfield Township police at 513-887-4406.

Joaquin Garcia-Tovar started a GoFundMe to help pay for his sister's funeral.

"No one is prepared for funeral expenses, especially for a 16-year-old," he wrote.